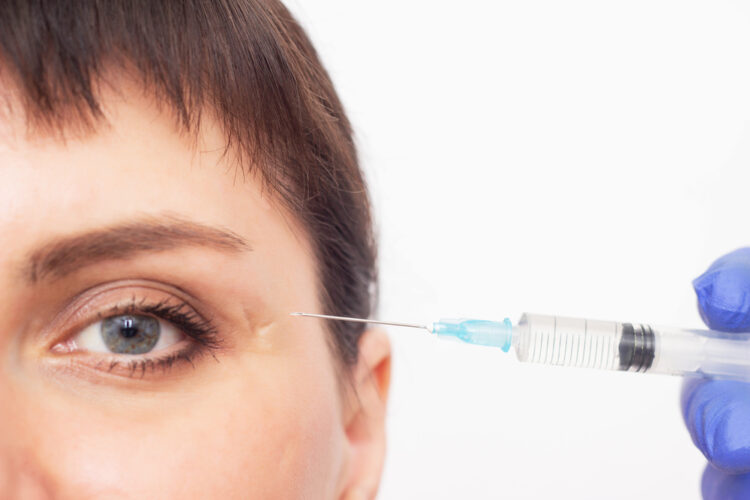 Ozone is a type of oxygen, but it’s not the same as the kind you breathe. At sea level, normal oxygen, called O2, is present in concentrations of approximately 20 percent. Ozone has 3 oxygen atoms in its molecule, so its chemical formula is O3. Ozone is normally present in the atmosphere at sea level in only tiny, fractional amounts. However, ozone levels rise when smog levels do, and this causes respiratory irritation and can aggravate symptoms for people with asthma and other lung disorders. Above the earth’s surface, at about 12 to 20 miles into the atmosphere, ozone forms a protective layer shielding the planet from harmful space radiation.

Ozone has been used in medicine for a long time. Long before the introduction of antibiotics around the time of World War II, ozone was used to disinfect wounds, fight trench foot and treat gangrene, a potentially deadly infection even today. Modern applications for ozone are mostly industrial and medical. The gas is used to sterilize medical instruments and supplies, and it’s used in industry as a general germicide and for disinfecting swimming pools.

When used medically, there are a number of different ways to administer ozone:

Because of its toxicity to the lungs, ozone therapy never involves inhalation.

Ozone is a proven anti-microbial agent. It kills bacteria, viruses, fungi and protozoans, which are tiny one-celled organisms responsible for several serious diseases like malaria and African sleeping sickness. Dentists use the gas for patient mouth irrigation and as part of the preparation before filling a cavity. Human disease-fighting antibodies do produce ozone, and this appears to be part of how they work to clear pathogens from the body.

Rectally-administered ozone may help to promote a healthy gut environment, called the microbiome, by helping to normalize the microbe population within it.

Diabetes is a condition in which the body fails to keep blood glucose levels within normal limits. This may lead to foot ulcers so dangerous and invasive that amputation may be necessary. Ozone can be applied both locally and through a procedure called autohemotherapy, which means that small amounts of the patient’s blood are drawn, mixed with ozone and then returned to the patient, often numerous times per treatment. This is called 10-pass ozone treatment. Ozone may help to reduce severity of diabetic foot ulcers and decrease the systemic inflammation thought to contribute to the condition.

Ozone therapy holds promise for macular degeneration, a serious eye disease that can result in the total loss of the central visual field. It mainly affects people over the age of 60, and it’s often resistant to standard treatments. Clinical trials have reported improved vision after ozone treatments.

No matter the administration method, ozone appears to stimulate the immune system.

We offer a comprehensive variety of novel ozone treatments. For more information, just visit us here. You can call us for more information at the provided number or use our email contact form. We look forward to hearing from you.

Adventurous and Trending Rakhi Gift Ideas for your Brother