by Adrian
in How to
Reading Time: 3 mins read
0 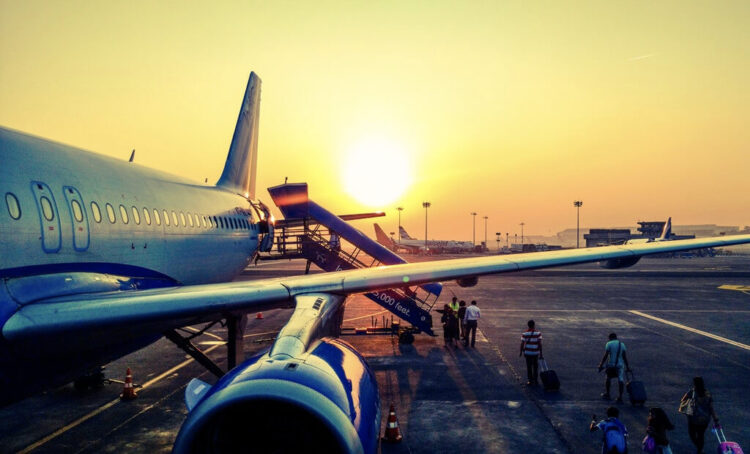 Have you ever experienced a flight delay? This is not an uncommon experience for anyone who is a frequent traveller. Most people tend to dismiss the delay as a norm and just bear with it until the plane eventually takes off. However, many do not realize that they could get compensated for the inconvenience caused by the delay. The EU 261/2004 regulation protects passengers in situations like this. Under this regulation, you may be entitled to some form of compensation if your flight is delayed for more than two hours and monetary compensation if it’s up to three hours or more. This law only applies to flights from the EU or with an airline headquartered in the EU and is only suitable for delays due to reasons within the airline’s control.

This article highlights the common causes of flight delays and how you can eventually get compensated.

This is one of the most common reasons why flights get delayed globally. The airline needs to be certain that the weather is fit for flying from the departure airport or fit for arrival at the receiving airport. This often tends to cause a delay in flights but is usually not enough reason to completely cancel the flight, unless in severe cases such as hurricanes or tornadoes.

Air passenger traffic has improved over the years, which makes it more difficult to track the traffic. With lots of airplanes actively flying, air traffic controllers can keep an aircraft grounded until they are certain it is okay for it to fly. This is one of the extraordinary circumstances where flight delay compensation under the EC 261 law does not apply, as it isn’t within the airline’s control.

Waiting for connecting passengers, connecting bags, cargoes, or the flight crew can create a knock-on effect on other flights and result in a delay. This is quite common at the airport and you are more likely to experience delays as a result of long waits like this. However, these delays are often short and would barely last long hours.

Security threats are taken seriously at the airport and will not be compromised in any way. If any form of threat is perceived at the airport, all flights would be grounded until all the coasts are clear and it’s safe to fly.

It is possible to get flight delay compensation if the reason for your delay was within the airline’s control. Simply contact the airline to know the cause of the delay, especially if it has lasted for at least three hours. Under the EU 261/2004 regulation, you may be entitled to cash compensation between €250 and €600. You may also be entitled to the right to care, which includes access to free meals and refreshments and a hotel booking if your flight is delayed for more than 2 hours. If the delay lasts longer than 5 hours, you have the right to reschedule your flight or get a refund.

Once you have understood your rights and you’re certain you’re eligible for compensation, you can kick start the process. Contact the airline on the next best steps to take or let a lawyer assist you.