5 Facts that Make Jojo Tua Stand Out from the Crowd 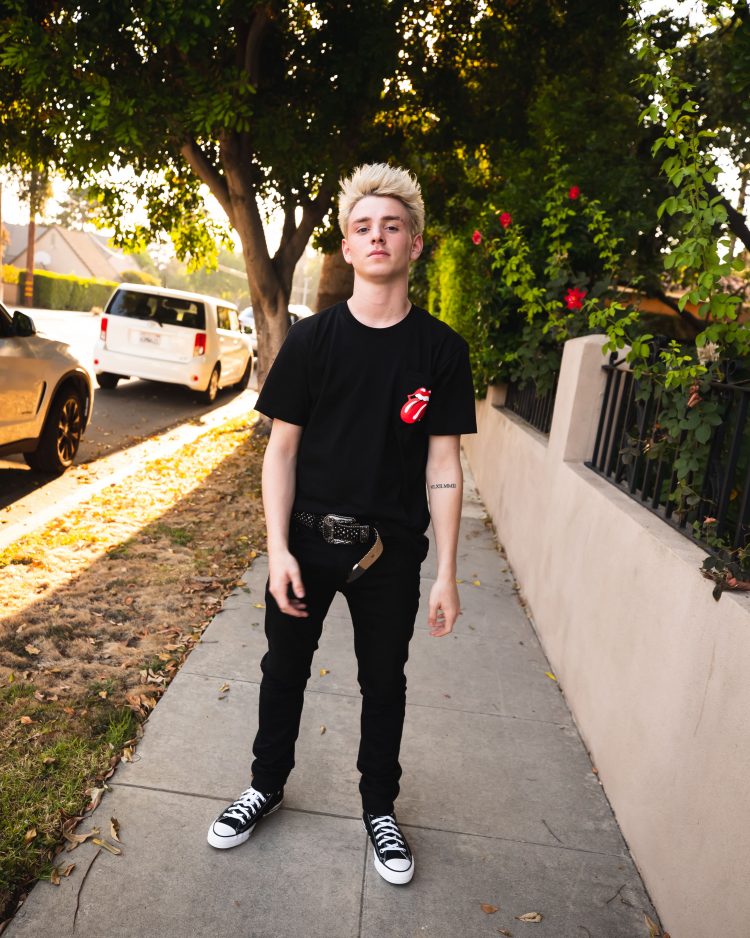 Fans have quickly fallen in love with Jojo Tua and for all the right reasons. The young actor has a recurring role in the HBO series Euphoria along with a memorable face that has been featured in many films and commercials.

Jojo’s rise to stardom has pushed him into the global scene, with a wide fan base of teens and young adults from around the world who love and admire him. In order to celebrate his successful journey in showbiz, we have laid out 5 facts that make Jojo Tua stand out from the crowd.

A Career From a Young Age

Jojo has been acting, dancing and singing from a young age so we have been able to grow up with him and his work in many different roles. If you love binge watching the documentary series ‘Cold Case Files’,you will become very familiar with Jojo, where he is known for playing the role of Michael Dishon. His diverse talents have given him opportunities in all genres of film and television, his work and roles encompassing some very intriguing plots.

Jojo has also starred in films such as ‘Street Ships’, ‘Please, Just Smile’ and ‘The Deserted’. Jojo’s projects in development are not something he can reveal right now, but stay tuned for some fun and entertaining new work. In Euphoria, Jojo shines in his role where you see him pop up often in this popular series, based on high school students who are trying to navigate their path through love, sex, identity and drugs.

Since Jojo can also sing and dance, he is considered a triple threat in the entertainment industry. But with his humbleness, he is loved by many and those who know him will attest to the fact that he is easy to get along with. Jojo has made big strides in his career on the musical side with the release of two new singles this summer, which are already climbing the charts. His primary genre is rap and his music has a similar vibe to Post Malone, Juice Wrld, Kid Laroi and Polo G. His songs are especially catchy, they have a festive vibe, great for listening to at a party or when you just want to have a couple of drinks with your friends  while enjoying some some good rap with a mellow beat.

Jojo has also performed for the Teen’s Choice Awards with Lil Yatchy and Kyle in 2017 and in the same year he opened up the show with John Cena for Nickelodeon Kids’ Choice Awards.

He is a Family Man

Jojo is very down to earth as a person and loves his family dearly. It is a rare moment when we get to see celebrities and their closeness to their families, which paints a humble image for us. Mikey Tua is his younger brother and is following the same path as Jojo. Both of the brothers were featured in a film in 2018 called ‘Try To Smile’. When Jojo is not with his family, he is seen hanging out with his friends.

We love his interactions on social media, especially how he connects with his followers on instagram and Tik Tok and the smooth dance moves that inspire us to create videos of our own. Jojo uses his social media platforms on a personal level as he respects his fans and followers, which is why he has such a huge fan base online.

Jojo likes to post often and we get to see many photos from his daily activities and events. He also likes to personally keep his fans updated with his latest projects and music releases, by giving his fans a chance to listen to snippets before the actual releases.

As we have mentioned before, Jojo is seen as a triple threat in the entertainment industry. We particularly enjoy being able to see him perform in many sectors of the world of art and entertainment. Even though we are currently in a pandemic and can only see him virtually through online platforms, we are still being entertained and we love every second of it.

We believe that more big things are on the horizon for Jojo and as we continue to watch him grow in his career, he tends to stand out even more and for all the right reasons.

For more information about Jojo Tua check out his social media and music: