5 Top BasketBall Animes Of All Time? 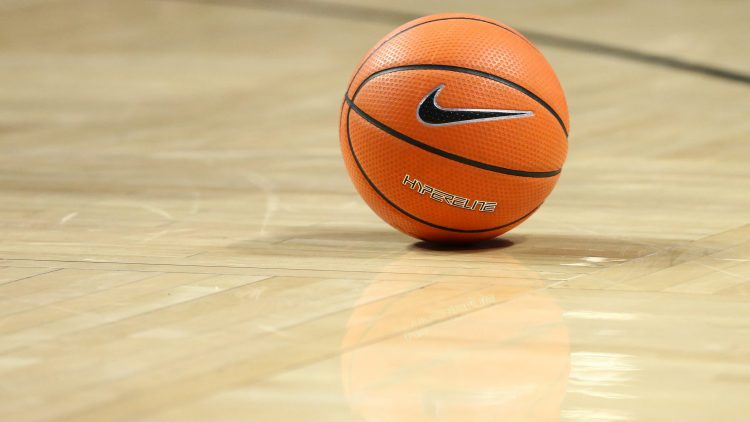 Gone are the days when all people wanted to watch were movies and seasons. Now is the time when people have started developing this obsession for anime. It’s justified because anime series and movies always have this unique and appealing factor that one cannot resist. Their storylines always have an extraordinary impact, which is why more people are now shifting to this entertainment source.

Speaking of which, if you are here today, it’s obvious that you are a big-time anime fan, and on the other hand, you love playing basketball. Now you are just looking for something that gives you pleasure and at the same time helps you improve your basketball playing skills. If that’s the case, then you are in the right place. Today we are here to talk about some of the best and the most famous basketball animes of all time.

Just because it’s a sports-based anime doesn’t mean that it must be strictly shoumen. The Mitsu x Mitsu Drops is an anime that’s focused on basketball games. If you are looking for something that’s a mix of romance and sports, this is just the right anime you must watch. Although it’s a little old as it was first released in 2006, the story is quite compelling, and it will keep you hooked with your screens for a long time.

The next on the list that we have for you is “Buzzer Beater.” This anime was released in 2005, but it’s 2020 right now, and everyone still loves it. The story revolves around a young boy who is a hundred years in the future. The boy named ” Hideyoshi” survives on the streets of New York by challenging other young players in basketball games. But fate had something else planned for him, and it takes him into a pro team where he is supposed to play against physically superior players who are aliens. If you’ve seen Hollywood’s “Space Jam” and liked it, then you definitely will love Buzzer Beater. It has a unique storyline, but everything in it is exciting, and you won’t ever get bored with the extraordinary premise of this anime.

If you’ve been looking for the best basketball animes on the internet, we are sure of the fact that you’ve seen the name “Dear Boys” several times. The reason is that this anime is the most popular basketball based anime of all time. The story is about Aikawa Kazuhiko, the main character, a team leader of the Tendoji High basketball team. But due to certain circumstances, he has to move to a new town where he has to start his basketball journey from scratch. He decides not to give up on his dream, and he plans to take his team to the National Championships. He creates a new team with passion, and he wins it with all the struggles that came his way. You need to know about this anime because it comes with very less humor, and it’s mostly serious, but you won’t ever get bored. If you are looking for some motivation right now and are passionate about playing basketball, you must watch Dear Boys. It’s the best and the most impactful basketball anime that you’ll ever opt for.

Just like Dear Boys, Basquash took the anime industry by storm, and even after all these years, it’s still the talk of the town. It makes sense because this anime is the best way to make the best out of your free time to watch something related to your favorite sports. This anime perfectly displays a futuristic version of basketball that you’ve never seen or thought about before. Watching it will make you feel like basketball is a much more fun and exciting game than you think of it because, in Basquash, there’s a team of mecha robots playing against each other. This anime is worth a shot because it has some interesting characters in it, and it has a storyline that you might never be able to forget. So if you want to make the most out of the upcoming days, we’d recommend you to start watching this anime right away.

The next anime on the list we have for you is “Ahiru No Sora,” and it’s one of a kind with a very different storyline that you’ve never seen or heard of before. Like the ones mentioned above, this anime was a total hit when it first got released, and even after all these years, people still love watching it to imagine the popularity. It comes with a very generic premise, but it has a very vibrant cast of characters, and each character is impactful. The best part about this anime is that you can learn more about basketball and the rules of this sport that you don’t know. Especially if you are looking forward to becoming a pro basketball player in the future, we’d recommend that you should watch Ahiru No Sora right away. It’s quite impressive, and this anime will make you more passionate about basketball sport.

These are some of the best basketball anime that you must watch if you want to learn more about this sport. Each anime mentioned above is unique in its way, so when you are finished with one, we’d ask you to start watching the ones mentioned in the list. All these animes will keep you hooked with your desktops all day long. For a basketball player, such animes are a must watch as you get to learn a lot with them, and they really can work wonders for you in providing you the entertainment you are looking forward to.