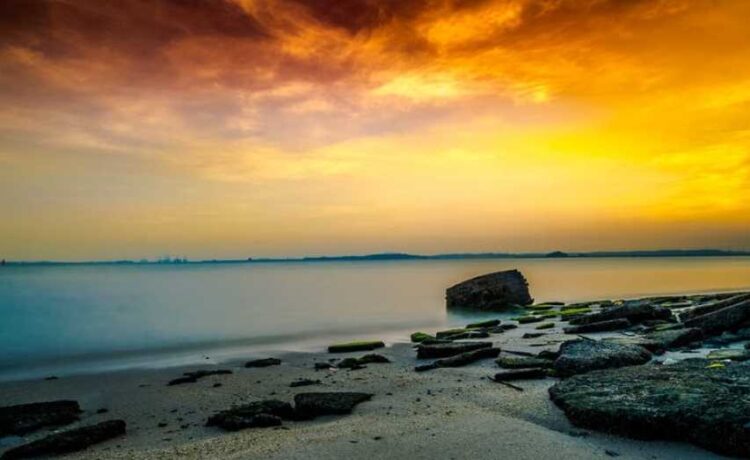 Are you planning a trip to Southern California? In addition to the usual hot spots, be sure to check out Santa Ana.

It is the second-largest city in Orange County with a population of around 330,000 people. It is located along the Santa Ana River about 10 miles from the Pacific coast.

It’s a densely populated city that began to boom when the Southern Pacific Railroad constructed a line to the area in 1877. It has continued to grow to become the 57th-most-populous city in the U.S.

With its amazing climate and numerous outdoor activities, Santa Ana is a great place to visit both for work and play. Stick with us as we take a look at seven different reasons why you should visit Santa Ana.

On the list of Santa Ana things to do, the California State University Grand Central Art Center is a must-see. It covers a full city block and has three stories with apartments and studios for art students. Check out an international artist’s exhibition while in town.

When looking for Santa Ana places to stay, a number of options are available. From lakeside properties to properties in proximity to the Disney Land Resort area, the Anaheim Convention Center, or the Crystal Cathedral, Santa Ana has a lot to offer.

The Discovery Cube Orange County has more than 120 hands-on science exhibits for children to enjoy as well as seasonal traveling exhibits and special events throughout the year.

The Heritage Museum of Orange County has many hands-on activities for kids along with historic photos and maps, antique furnishings, and amazing architectural features of the 1898 Kellogg House. Kids can learn about life in historic Orange County while touring the museum.

The courthouse is 105 years old and acts as the current home of the Orange County History Center and government offices. This beautiful building was used in a few episodes of the TV show American Horror Stories.

The museum has been around for over 80 years and has grown immensely. It’s the largest museum in Orange County with collections, programs, and exhibitions that highlight Orange County’s history. The museum expanded to include fine arts of the current demographics of Southern California.

The theater is located in the ‘old downtown’ and has gone through several name changes over the past 100 years. It houses a trendy wine bar called the Barrel Room. Some claim it’s haunted so don’t be alarmed if you see or hear something strange.

Santa Ana may not be as flashy or showy as some of the other better-known California destinations, but its walkable downtown has an artsy vibe and an amazing culinary scene that you don’t want to miss.

Be sure to bookmark our site for easy access to articles and news about TV shows, movies, lifestyle, travel, business, and more. We have you covered.