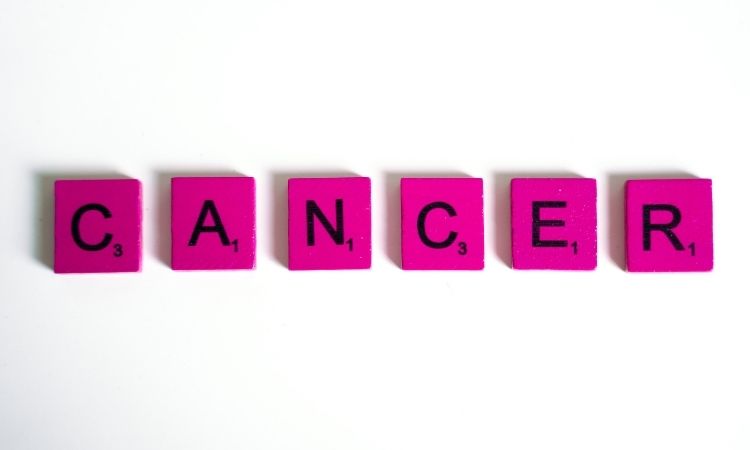 Zantac is a medication that was previously very commonly used to treat acid reflux and stomach ulcers. Zantac was available by prescription and over the counter, which means that it was incredibly accessible and millions of people used it as needed. Although Zantac was approved for use by the FDA decades ago, it’s recently been found that Zantac contains dangerous chemicals that can increase users’ risk for developing cancer.

Zantac was pulled from shelves when it was found to contain NDMA, which is a known carcinogen, or cancer-causing agent. While this medication has offered millions of people relief from heartburn and acid reflux with short-term use, long-term use of the product can lead to dangerous levels of NDMA buildup in the body that increases your risk of cancer. If you or a loved one has been using Zantac and was recently diagnosed with cancer, there may be a link. If your healthcare provider agrees that your use of Zantac contributed to your diagnosis, you could be entitled to financial compensation. The following guide can help you navigate the lawsuit process and better understand your situation.

Zantac litigation can be a very complex process, and it’s not something that plaintiffs should go at alone. You need a team of powerful and experienced personal injury attorneys on your side during this time to ensure that your legal rights are being protected. There is currently an existing Zantac lawsuit in action in the United States known as a multidistrict litigation case, which means it spans over a large group of people from various court districts. The law firm that you choose to work with should have experience with this form of litigation as well as with cases involving drug manufacturers to ensure that you get the settlement you deserve.

If you’re considering pursuing a Zantac lawsuit, the expert Zantac cancer claim lawyers at Sibley Dolman Gipe can help you build the strongest case possible. Your cancer diagnosis has likely changed your entire life. You now have medical bills and severe symptoms that are a result of the Zantac manufacturer’s negligence.

The team of powerful attorneys at Sibley Dolman Gipe understand how unfair this situation is for Zantac plaintiffs and they’re committed to taking on the pharmaceutical companies and drug makers in order to get justice for the victims. They also offer a free case evaluation to potential plaintiffs to determine the legal options and strength of their claims.

The Dangers of Zantac 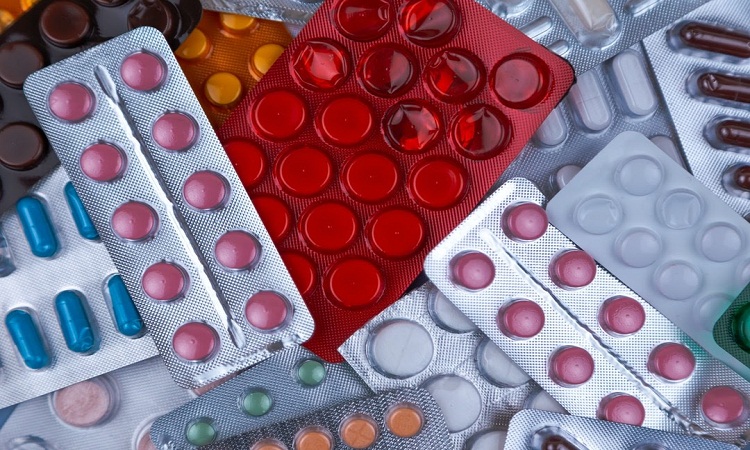 The reason Zantac was pulled from the market is that it was found to contain NDMA, and NDMA exposure has been linked to different types of cancers. While NDMA has been known to be a dangerous carcinogen, Zantac users have been inadvertently consuming it due to the pharmaceutical company’s negligence. NDMA isn’t an ingredient in Zantac, it is a contaminant. NDMA used to be used in rocket fuel, but it was recalled by the EPA after it was found to be contaminating the air and water when it was burned during flights.

The NDMA contamination in Zantac products was caused by the mixing of chemicals that are used during the manufacturing process. The problem lies in the fact that there is evidence that the drug companies and manufacturers were aware of the contamination of the products and did not act to warn Zantac users or recall the products. This has lead to millions of people using the dangerous drug and being at an increased risk for developing cancer. The Zantac recall has, unfortunately, come too late for many people, which is why they’re moving forward with their class-action lawsuits.