Benefits of Adobe Premiere In 2020 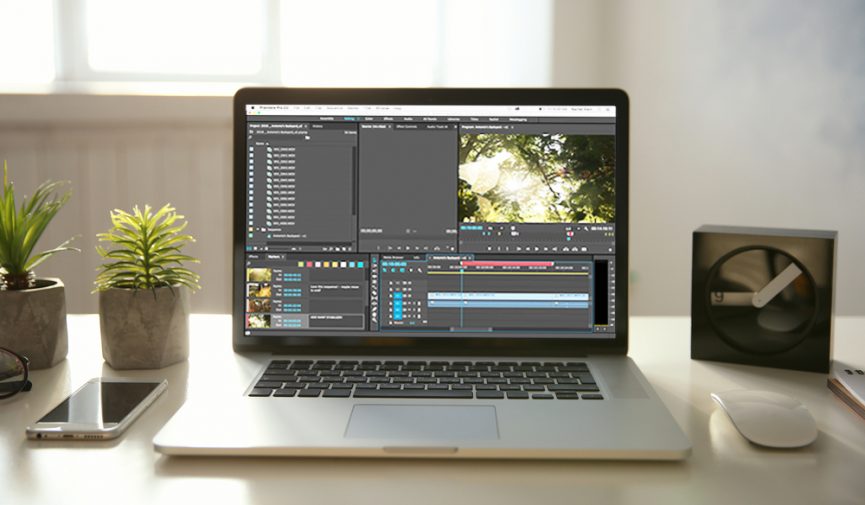 In terms of editing, Adobe produces a lot of sophisticated software that we often use. Like Adobe Photoshop, 3D Studio Maker, Adobe After Effects, Adobe Illustrator, and many other editing software. Adobe Premiere itself is more devoted to composing images, videos, and audio. Meanwhile, to add animation to the video that we are working on, you can use Adobe After Effects. The products of Adobe Systems are made deliberately to be able to integrate with each other, this aims to facilitate the separation of application functions for users.

Before learning more about Adobe Premiere Pro, we should first recognize and understand the features offered by this application:

Premiere Pro supports high-quality video editing at up to 4K x 4K resolution, at up to 32-bit per color channel, both in YUV and RGB. Version 1.5 improved support for high definition video content, and new project management tools and filters were added. Since version 2.0, Premiere Pro has needed a processor that supports SSE2, which is not available on some older processors.