All you need to know about Dolby Digital Sound 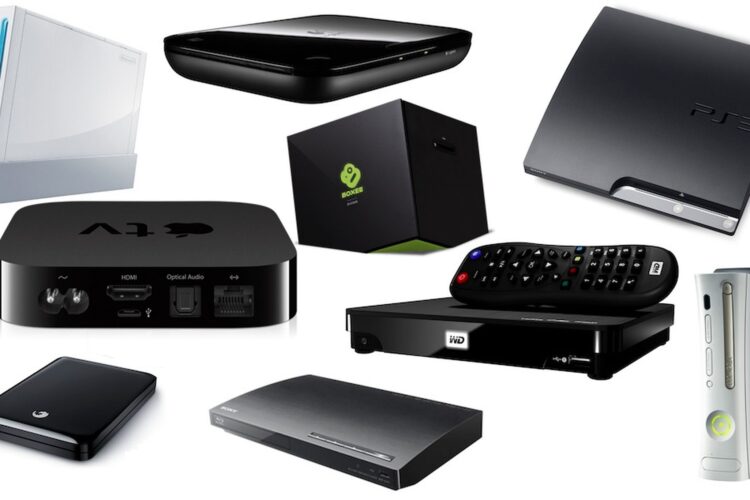 Dolby Digital has always been an excellent sound technology. It is primarily due to its attractive benefits, some of which include easy access to software, great audio quality, and so forth.

Let us understand everything about Dolby Digital Sound, right from its meaning to working, different versions, and channels in detail below:

What is Dolby Digital Sound?

Formerly known as AC-3, Dolby Digital is an audio compression technology developed by Dolby Laboratories. It was first designed to provide digital sounds in cinemas from 35 mm prints.

The Tim Burton classic ‘Batman Returns’ was the first film to use Dolby Digital technology when it premiered in theatres in the summer of 1992.

Later, in 1995, the Laserdisc version of Clear and Present Danger featured the first home theatre Dolby Digital mix, followed by Stargate, Forrest Gump, Interview with the Vampire, True Lies, and so on.

Now that we know it was widely used in popular movies back then, let’s proceed further to understand how the technology worked in cinemas:

How does Dolby Digital Work in cinema?

Dolby Digital cinema soundtracks are optically recorded on a 35 mm release print with the use of sequential data blocks. They are then placed between every perforation hole on the soundtrack side of the movie.

Then, a Charged Coupled Device (CCD) scanner in the image projectors usually picks up a scanned picture of this area. A processor then correlates the image area and pulls out the digital data as an AC-3 bitstream. The extracted data is further decoded into a 5.1 channel audio source.

The majority of film prints with Dolby Digital data also consist of Dolby Stereo analog soundtracks, which act as a fall-back option in case of data area damage or digital decoding failure.

Today, Dolby Digital in film sound mixing has gradually been replaced with its two popular versions, Dolby Surround 7.1 and Dolby Atmos. However, some of the movie theatres still continue to utilize Dolby Digital technology.

Besides Dolby Surround 7.1 and Dolby Atmos, there are other versions too. So, come, let’s find out what those are in detail below:

What is the different version of Dolby Digital Sound?

It has many similar technologies, which include the following:

It uses matrix technology to add a centre-surround and single rear surround channel to stereo soundtracks.

It is a real-time encoding technology, which is widely used in interactive media like video games.

Also known as E-AC-3, Dolby Digital Plus is an enhanced coding system based on the AC-3 codec.

It was first used on the DVD release of the Star Wars prequels and original trilogies. Even today, a number of DVDs have the Dolby Digital Surround Ex audio option.

After understanding the different versions of Dolby Digital, let’s proceed further to find out about its six main channels in detail below:

What are the channels included under Dolby Digital Sound?