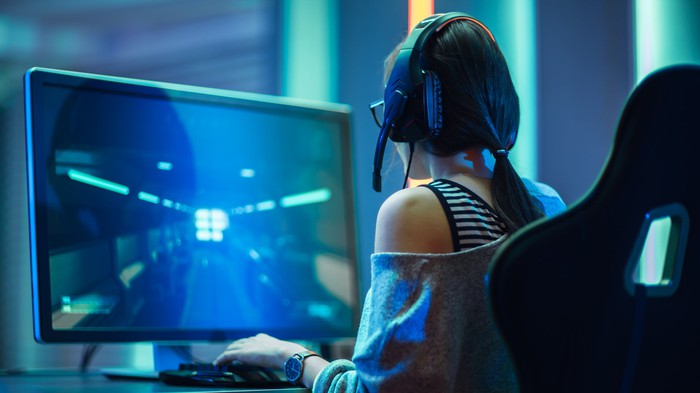 Massive Multiplayer Online Role-Playing Game was immensely popular a few years back. However, as of now, with the introduction of multiplayer biggies like Clash of Clans and PUBG, the MMORPG games have lost a significant amount of fan-following. The main reason behind this drastic decline of interest was the requirement of paying a subscription fee to play these games. Being realized this the MMO publishers have eliminated the need for paying subscription fees and the players can directly dive deep into the world of Massive Multiplayer Online gaming without paying anything initially.

In this post we are sharing with you top free MMORPG games that you, definitely, need to see and experience: 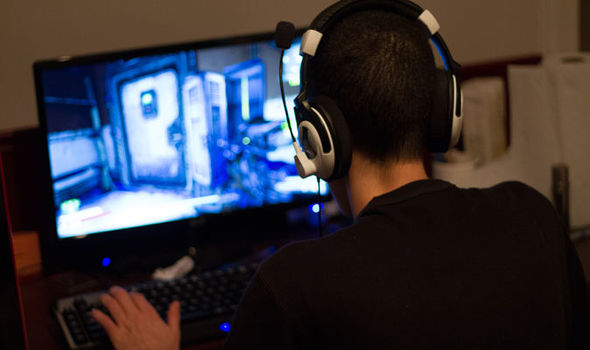 If you are into collecting monsters then Riders of Icarus is one of the best free MMORPG games for PC for you. Though its concept is similar to Pokémon, there is a drastic change in the gameplay. Each and every creature that you bring into your possession is required to mount over each other during combat. This makes the gameplay quite interesting especially when you have a creature that flies.

The game allows you to create a character from scratch or choose from the existing DC characters like Superman, Batman etc. The remaining game unfolds in the form of tasks, quests, and combats. All heavy-action lovers won’t be disappointed by this free to play MMORPG game.

Defiance is based on a SyFy original television series. Although the show was stopped in 2015, the classic MMO game is still going forward and is available on Play Station 3, Xbox 360 as well as PC. If you are, absolutely, in love with shooting then you really cannot miss playing Defiance. Spectacular combat mechanics, good character progression, and a tremendously huge inventory of weapons and associated gears makes Defiance one of the best online RPG games.

If you don’t want to pay towards a monthly subscription for World of Warcraft, you can go with Guild Wars 2 which has got a 90% rating on all popular gaming websites. Unlike World of Warcraft, there is no restriction on the combat system in Guild Wars 2. The players can team up with each other in whatever way they seem fit according to the situation.

In most online RPG games you require creating your character and then slowly you progress through different levels making your character stronger as you gain experience. However, Skyforge follows a totally different concept. You actually get to create your own immortal character and as you progress through the gameplay; you acquire loyal worshipers and slowly escalate yourself to the position of a God. All this is done in a technologically advanced sci-fi world making it quite a big challenge. The unique concept of Skyforge makes it a definite entrant into our list of best free MMOs.

Any game designed on the Star Wars platform has to be great as the Star Wars universe has a huge fan-following which a game developer can’t afford to disappoint. Star Wars: The Old Republic, developed by Bio ware, is one of the best critically acclaimed free to play MMORPG. The game is set in the era of the Old Republic, which is actually, much before the time period shown in movies. Not only the game, but its characters also got famous. One such character is Yoda. There are many Inspiring Yoda quotes that are a must read and follow.

You can choose to be a part of either one of the two factions; Republic or Empire. Both factions provide access to a different character set. You will never witness such tremendously challenging and rewarding gameplay in the Star Wars universe.

Just like Star Wars; Star Trek Online is a significant entrant into our list of best F2P MMORPG. Available on multiple platforms namely Play Station 4, Xbox One & PC the game offers extraordinary gameplay that varies on different occasions. Thoroughly entertaining, you can enjoy being a third-person shooter as well as a naval simulator in space.

The addition of familiar elements from the television series and films makes Star Trek Online a craze among its fans escalating it to a much higher rank in the list of top F2P MMORPG.

Runescape is identified by Guinness Book of World Records as the best F2P MMORPG as it has the highest playtime per player. It was launched in 2001 and is the oldest free to play MMORPG. The feature which has made Runescape still going is that it doesn’t provide the player with a story that moves in a single direction. Instead, players are free to select their own path in the game.

That’s it, We have covered the list of best free to play MMORPG games 2018. Guys if we have missed out on any important data, please do let us know in the comments section.