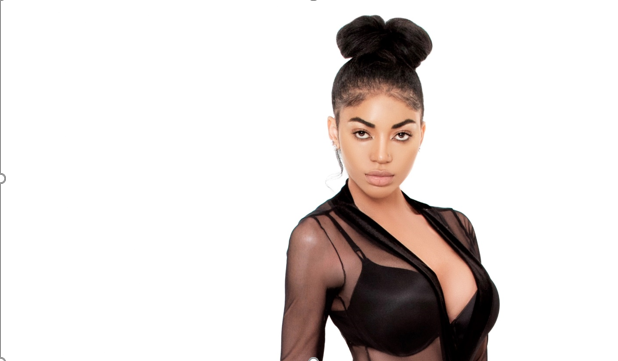 Reprudencia Sonkey also known as Dencia, is a well-renowned Pop Star, Entrepreneur, philanthropist and fashion designer. Reprudencia Sonkey. She was born on March 26, 1992, in Cameroon. Dencia is the owner of one of the most popular skin whitening brands in pop culture known as Whitenicious. Dencia is an only child to an ex volley player mom who now works for the United Nations Her biological father’s identity is unknown as she was raised by her grandparents. 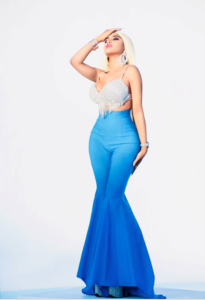 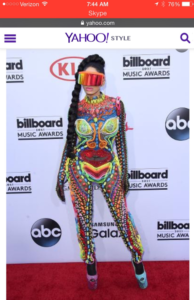 Dencia grew up in several cities around Cameroon and attended the catholic school in Bertoua Cameroon, PNEU, Yaoundé’s Lake Central Government school for her early education. She started singing when she was just five years old. She continued her higher schooling at Cameroon Protestant College (CPC) Bail-in Cameroon’s North West Region, MVBGS,EHS. She moved to America and started college in Santa Monica College, Pierce College and the prestigious Harvard University. She went on to earn an associate’s degree from the Fashion Institute of Design in L.A

The career of Dencia:

Dencia is a well-known singer who has appeared in several pop songs. She started in the music industry as a vixen, performing in popular videos for artists such as Lady Gaga, Chris Brown, and 50 Cent. She went on to release her first professional album Beri Beri, in 2011.

She has previously collaborated with popular Nigerian performers such as Waje, MI, and 2face Idibia. Supergirl, Me and U, True Love, Rodeo Dr, and African Energy are some of her popular albums.

She has also served as a talented designer for several celebrities, including Lil Mama, Christina Milian, Rihanna, and Nicki Minaj. She enjoys her job and continues to try the best she can. That is the reason why most people know Dencia as a famous Singer with an impressive fan base. Their support helped her achieve some of her long-term career goals. 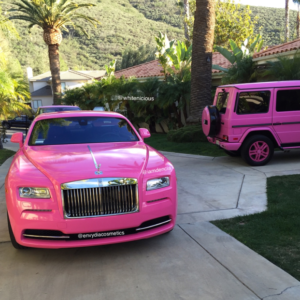 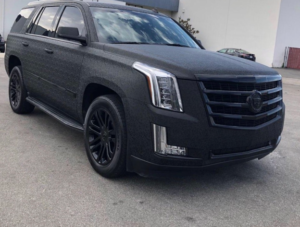 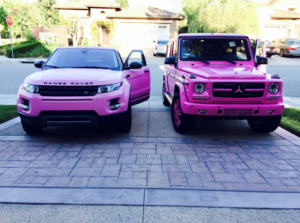 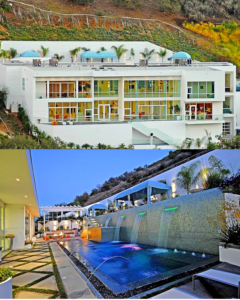 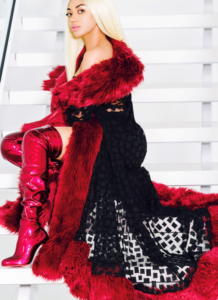 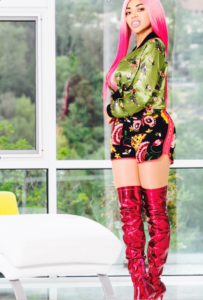 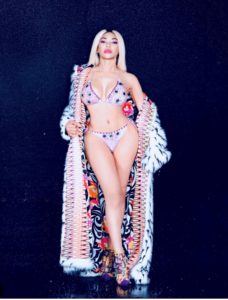 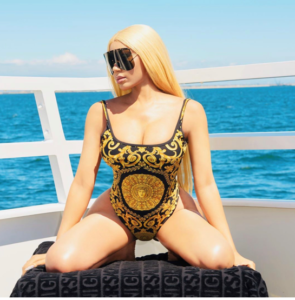 The singer introduced her Whitenicious skincare collection in Dec 2013 with just two Skin bleaching and brightening creams. The goods were a huge hit, selling out more than 5,000 units in just 24 hours. Despite her widespread popularity, the Dencia skin products were heavily criticized around the world especially in the African American community. She justified her product, claiming that it was designed to combat “hyper-pigmentation,” not skin bleaching and lightening effect.

The singer is very private about her personal and relationship life. Her last known relationship was with international soccer player Paul Labile pogba of Manchester United and the French national team. 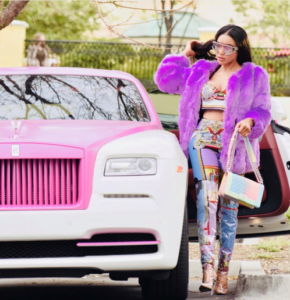 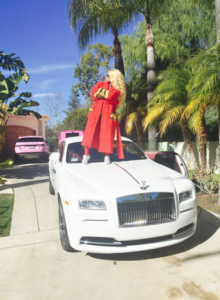 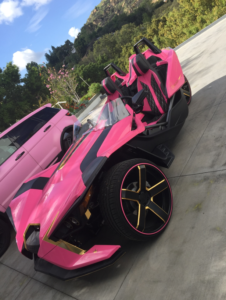 How much money does she have? Dencia is very personal about her assets and tends to keep the economic aspects of her career hidden. However, based on her previous career, Dencia’s net worth is $40 million since about 2021.

The primary source of income for Dencia is her singing career and cosmetics. Dencia is a car lover with a vase collection of cars such as a Mercedes-Benz G-class, a Range Rover, and a 2021 RollsRoyce Wraith ,A Rolls Royce cullinan, A pink Polaris, a black customized Escalade, A Lamborghini among other high-end luxury cars. She lives in a 15 thousand square foot mansion in Calabasas which has a pool, private bowling alley and a movie theater.

Dencia, like any other famous artist, often uses social media to market her music and skincare items. And over the years, she has developed a significant fan base. Her checked pages are as follows: She is on Facebook as Dencia. On Instagram as @iamdencia, and Twitter as @IamDencia. Dencia is a singer who has had a lot of people’s attention. Her dedication to her job and how she conducts herself exemplify her commitment to improving her life daily.

Dencia was born with a zodiac sign of Aries, which helped her achieve his career goals. Her Chinese horoscope sign is Dragon.

Reprudencia Sonkey, named Dancia, is one of the most famous pop singers. She started singing at the age of 5 years. Along with singing, she is also a fashion designer and an entrepreneur. She launched her website named Whitenicious in 2014. Her net worth is about $40 million dollars, and she owns luxury cars. Dencia has no children and is unmarried.