Building The Ultimate CS:GO Side 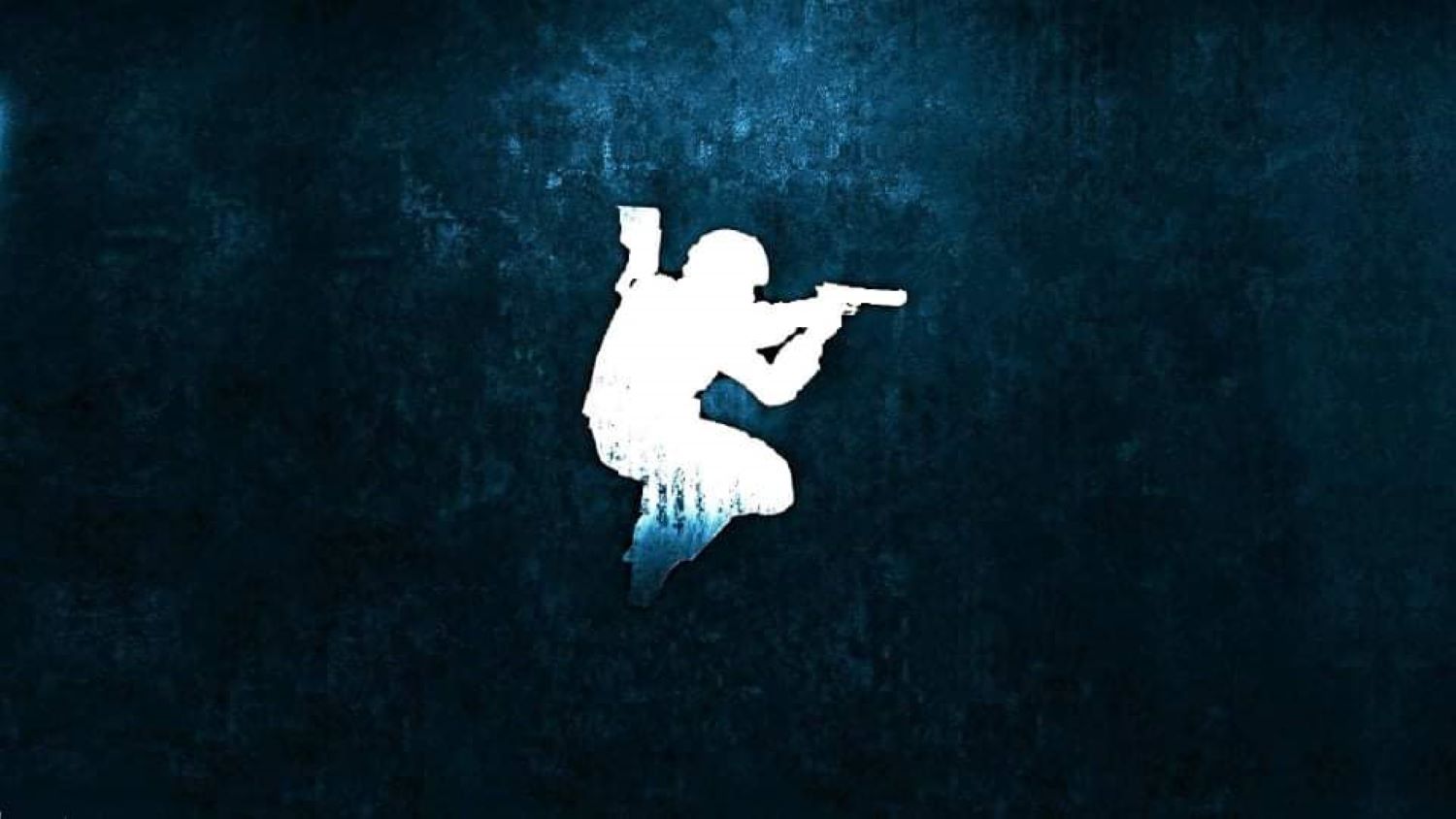 Counter-Strike: Global Offensive is now the world’s leading competitive video game, boasting an active fanbase of over a million concurrent players a month and hitting a ceiling of over $500 million in worth. With competition growing year on year, we thought we would take a look over some of the world’s finest players and attempt to build out a dream starting roster.

Astralis’ IGL and proclaimed as the ‘man who broke Counter-Strike’, Gla1ve is arguably the most legendary leader in CS history. Having emerged as the IGL for the world’s first player-owned org to break the top ten, Gla1ve’s intense passion for the game led to him entirely reshaping how practice and preparation for events and opponents came about. His tactical understanding for every map, every playstyle and every strategy was unlike anything the game had seen before, and his partnership with coach Zonic led Astralis to four Major Championships, a record in the game, and with the last three coming on the bounce.

Undoubtedly the best player in the world right now, and arguably the best player to ever touch the game, S1mple has repeatedly topped the HLTV World Player Rankings since bursting onto the scene with Team Liquid, and has gone onto be the difference between victory and defeat for Natus Vincere an embarrassing amount of times at this point. He reads the game like no other AWPER active in the game right now, performing some of the most breathtaking clutches and plays and delivering moments that no one else in the world would even acknowledge as a possibility.

Every side needs a hyper-confident prodigy who can play with all the promises and hopes of carrying the team’s future with them. Arguably nobody carries this level of expectation better than Fnatic’s Brollan, the young Swede who has arguably done more to rejuvenate the once-proud Swedish scene more than any other player in recent times. Brollan was recently named the ESL Pro League Season 11 MVP and his fellow teammates have gone to great lengths to shield the budding superstar and give him the room needed to grow as a player.

He’s a terrific talent and one that might well become the world’s best soon.

From his explosive days as Mousesports’ upcoming star to his current stature as a legend of the game with Faze Clan, NiKo easily the definition of a CS: GO legend. His unique style of leading his team from the front regularly sees the Bosnian superstar hit 30+ kills a game, which is a frightening amount if you’re not too familiar with competitive CS, and he has already led his side to one Major final. Faze might have upset the pre-game Esports betting picks by dropping a 2-1 loss to Cloud9 in that particular final, but NiKo’s performances at the event showcased his potential to perform at the highest level required to win the biggest titles.

An underrated professional if ever there was one, TACO was one of the five Brazilians who made up the Luminosity/SK Gaming rosters that won back-to-back Major Championships and but South American Esports on the map. A force of positivity in the game, he’s idolized and respected by players all around the world, but his true skills in-game are still somewhat underrated. He plays the essential role of supporting the superstars in his sides such as Fallen or Fer, but has routinely chipped in during the most intense moments and delivered a flurry of clutches that simply no one else on the planet would be able to.