Buying a House in Tennessee: What You Need to Know 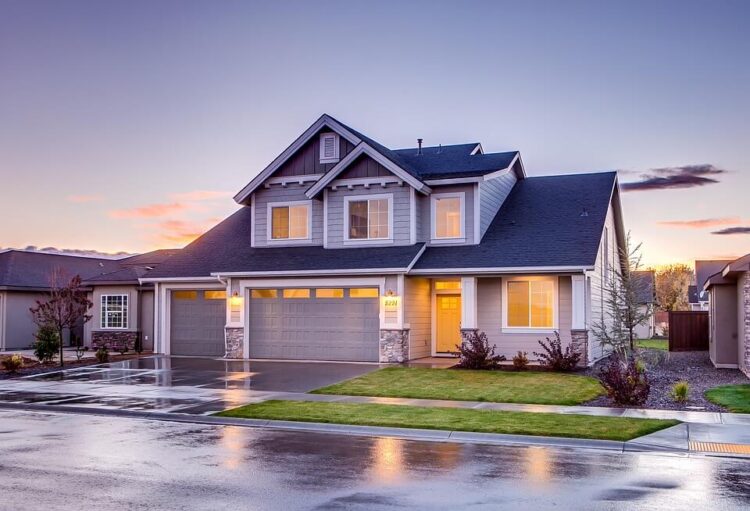 Tennessee has had a considerable population growth rate over the last 20 years – and it’s not hard to see why. People from all over the world invest in tennessee real estate because of the unique natural attractions, Southern charm, idyllic weather, and lively city life.

From Knoxville in the Appalachians to Memphis along the Mississippi, Tennessee has a combination of landscapes and appeal. From the bustling nightlife in Nashville to the railroad town of Chattanooga, there’s something for everyone in the Volunteer State.

Here’s everything you need to know before buying a house and relocating to Tennessee.

Although the last two years have been hard on the entire nation’s economy, Tennessee’s real estate market is still booming. People relocate to the Volunteer State to enjoy its forgiving taxes, wide-open spaces, and affordable cost of living.

Because Tennessee is a relocation hotspot, the market remains high. Every single metropolitan area experiences an increase in the average sale prices year on year, and even the smaller towns’ home prices are rising steadily.

Before the pandemic reached American shores, Tennessee was experiencing an unprecedented upswing. Tennessee tourism was flourishing, unemployment had fallen to just 3.3%, and businesses were thriving.

While the economic markers did take a hit, the economy has endured. Although the last two years impacted the global economy, Tennessee has withstood the pressure.

The Cost of Living

As with large states, the cost of living varies depending on the city. Generally, though, Tennessee’s cost of living is relatively low compared to the rest of the country. Eight towns in Tennessee are among the top 100 best towns to relocate to.

Wherever there is more space and fewer people, the housing costs are lower. If you want to get the most out of your dollars, consider moving to one of the smaller towns. The cost of living in Clarksville and Johnson City is below the national average. Even if you decide to move to a larger town like Memphis, Knoxville, or Chattanooga, living costs are still affordable.

While Tennessee’s wages are slightly below the national average, the low cost of living offsets this. The large cities in Tennessee host large corporations that create many jobs.

Because Tennessee is so large and diverse, the public education maintained by the state is top-notch. In Memphis, the Germantown school district ranks number one in public education.

Maryville, just outside Knoxville, comes in second. Other impressive school districts are Kingsport and Arlington, while the suburbs of Brentwood, Spring Hill, and Franklin in Nashville also have excellent private and public schools.

Tennessee boasts dozens of beautiful lakes, even in urban areas. In Nashville, you’ll find the Percy Priest Reservoir and Old Hickory Lake, while others are nestled in the breathtaking Appalachian Mountains.

Some of the peaks of the Appalachian Mountains are over 6,000 feet high – providing some of the best outdoor activities and scenery in the United States.