Can You Sue Someone for Catfishing You? 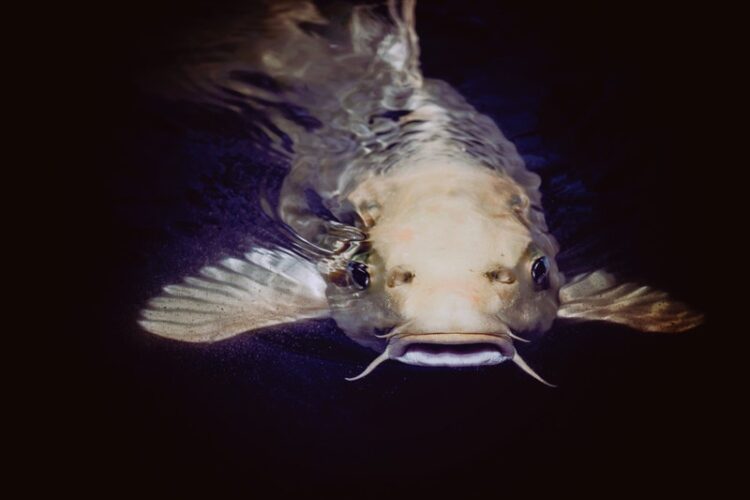 The internet and social media have heralded a new era in the world we live in today. It is extremely difficult to come across an individual who does not engage in social media activities. Social media evolves frequently, and the law has had to play catch-up with it. In this regard, cybercrime laws have been enacted, some of which are still being formulated. Cybercrime deals with any illegal activity carried out through the internet. Catfishing is one of the common complaints lawyers receive. At The Hampton Law Firm P.L.L.C, we pride ourselves in obtaining the best possible results, ensuring our clients’ futures and names are not ruined or put to the test by criminal allegations. Here are a few tips about catfishing you may want to know.

In the online world, innovation has brought forth methods of bringing people together through virtual technologies. The technologies involved include video chats, instant messaging, among others. As much as these technologies were intended to help people, some people would want to use them for destructive purposes. Catfishing is one of these destructive ways social media platforms may be used to exploit others to gain a financial advantage or inflict emotional distress. Catfishing involves using a person’s identity on any social platform to carry out a romantic relationship with another person.

Someone engaged in catfishing usually uses photos and other information to construct an account that would be indistinguishable from the actual one. The relationship may be taken a step further and include phone calls, messaging, and other means of communication to keep the victim engaged in the ruse. The sad news is that the activities and the term catfishing are relatively new to the country; hence no specific laws have been put in place. However, there exists a basis for recovery. Depending on the particular circumstance, a victim may phrase the crime in another way. For example:

If the perpetrator is not after financial gain, the victim may present the case as being harmed emotionally. The victim would need to prove that the defendant’s actions were severe enough to result in significant emotional distress in the victim. The evidence for such claims would be present in any psychological damage inflicted directly by the defendant.

In the event that the perpetrator was not targeting emotional distress, fraud may be the next best resort for the victim. Fraud usually involves an intentionally false material representation that another person relies on, which leads to intended harm on the person who depended on it. In catfishing, the perpetrator acquires information that would make them appear to be someone else for their benefit. In this way, it is easy to charge the defendant with fraud. However, the intentional harm is most challenging to prove. The most straightforward cases to prove injury involves using a position of trust to gain financial advantages. If the victim manages to prove injuries, the court may order the defendant to pay the victim.

A given circumstance may lead the court to believe that the victim was harassed or cyberstalked.

The individual whose image was misused may claim defamation, primarily if the perpetrator used false claims to further their scheme. These claims may only be admissible if the tactics employed harmed the reputation of the victim.

Since catfishing occurs on the internet, it is possible to have perpetrators from different countries away from the United States. The country in question may not have laws in place that recognize catfishing and similar crimes. The legal systems may differ, making it difficult to pursue a legal case without a certain issue.

How to Recognize Catfishing Attempts

The first step in solving a crime is recognizing the crime itself. One of the easiest signs of catfishing to spot is if the person appears too good to be true. Pretenders usually exaggerate their claims to fulfill a fantasy. Perpetrators also cast wide nets to appeal to the interests of many people. The interests usually involve very general activities or traits that are likely to attract a large majority. Another obvious marker of catfishing is that the individual will object to face-to-face encounters. Catfishing attempts rely on anonymity which requires that they remain hidden at all costs. Therefore, a perpetrator will refuse to facetime. In the event of financial interests, they will ask that the victim send money to another person’s name not to reveal their identity.

Choosing the Woodworking in Creating Structure

How to Remove iPhone Classic Ringtone