Chernobyl tours: to go or not?

After the release of the series “Chernobyl”, the flow of tourists who want to get into Chernobyl tours has significantly increased. Even if you are not going on such a journey, questions still arise. Being one of the most majestic and popular places in the world, even 35 years later it attracts thousands of visitors every year!

The exclusion zone of the Chernobyl nuclear power plant occupies 30 kilometers on the territory of Ukraine and Belarus and is located 130 kilometers from Kiev. You can get into Chernobyl tours from Kiev by purchasing a place in the group from a travel agency that organizes excursions.

What to expect from a trip to Pripyat?

Pripyat, where the nuclear power plant is located, has become a visual symbol of the exclusion zone. Pripyat is a real Mecca for stalkers from all over the world. This is a whole abandoned city, where almost 50 thousand people lived 33 years ago. While going on tours to Chernobyl, you can visit a variety of historical places, including:

You can also see the household items of those times and just admire how quickly nature took its toll in the city. With the help of Chernobyl tours, you can spend from a few hours to several days. 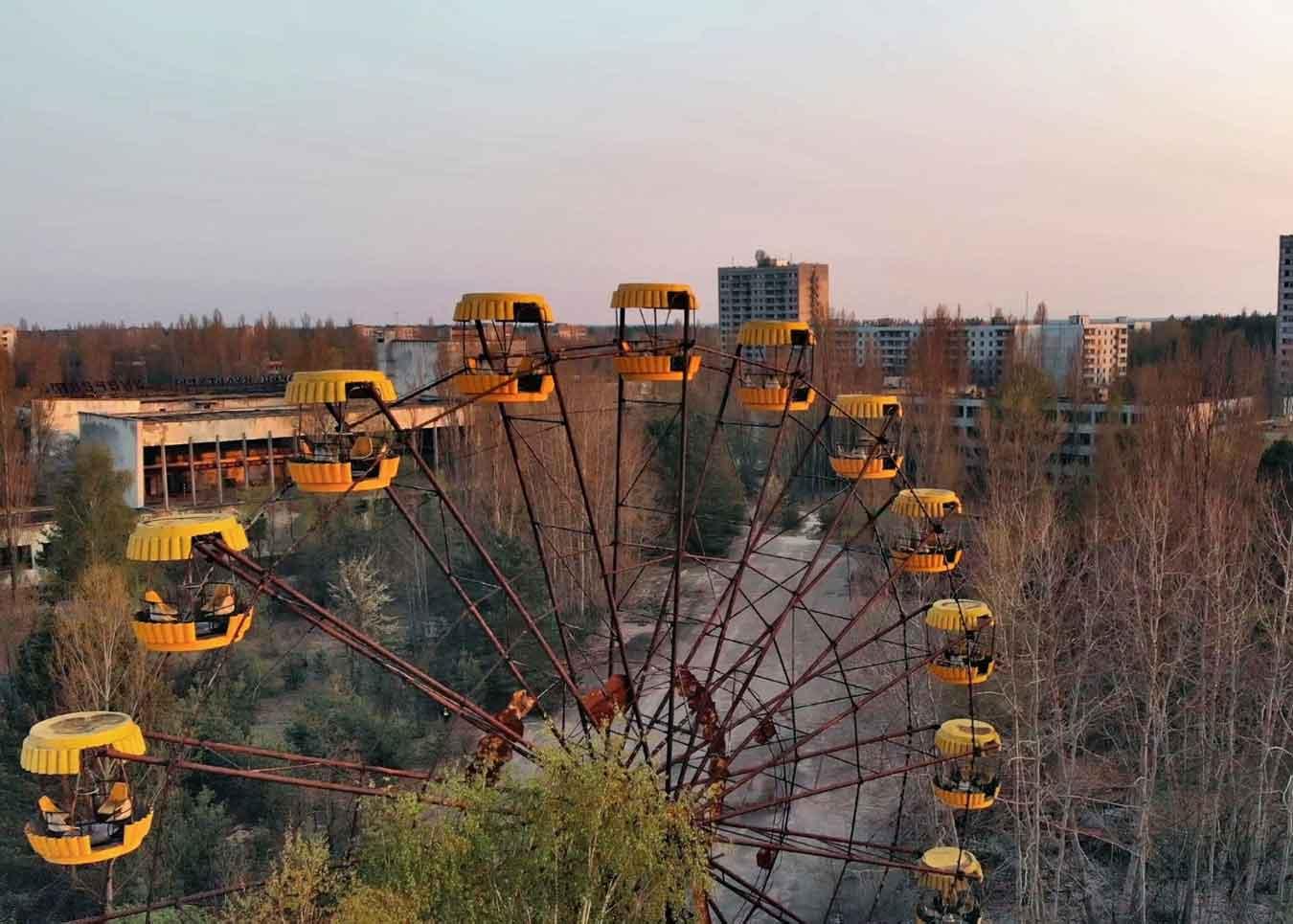 What to wear on tours to Chernobyl?

Someone arrives at the exclusion zone wearing a white camouflage suit. In fact, closed clothing and closed shoes with thick soles (boots, sneakers) are enough. For the general part of safe Chernobyl tours, you don’t need closed items to protect against radiation. The guides take care of your safety and forbid you to step on the moss that grows on the paths along the route: it has a high radiation background – someone wears shoe covers.

Also, it’s advised to have a hat or a sweatshirt / jacket with a hood as you may meet some ticks in spring or summer. However, it’s normal for the whole Ukrainian nature. It’s beneficial to have a raincoat. But you should not be afraid of “radioactive fallout”, rains during tours to Chernobyl are not dangerous.

The Dityatki checkpoint is located at the entrance to the Chernobyl exclusion zone on the Ukrainian side. Here they check passports, inspect things, and you have to go through radiation control (going through metal frames with sensors that “monitor” the level of radiation). This must be done when entering and exiting the zone. There are also separate dosimetric control booths in Pripyat. 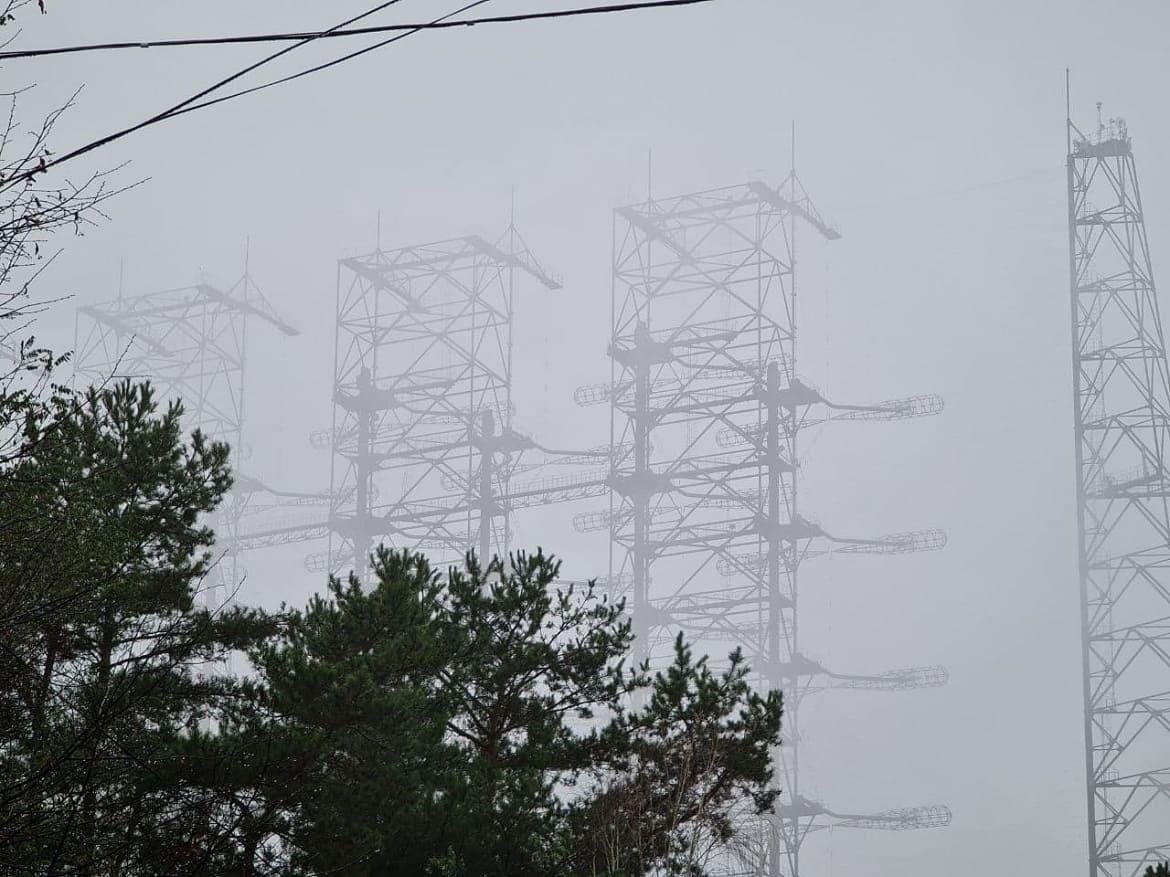 In fact, for a two-hour flight in an airplane, you are exposed to more radiation than during Chernobyl tours. A high level of radiation remains only in Pripyat itself, but not everywhere. Professional guides of Trips to Chernobyl always carry Geiger counters with them – the main sensors for determining the level of radiation. They monitor the indicators all the time, so you may be sure in their competence and quality of work.

If possible, it’s worth taking a Geiger counter with you. This does not affect safety in any way, you walk by standard routes, you cannot fight off the guides, but the device allows you to feel the place more fully – to catch the suspense. So, if you have always wanted to explore a variety of emotions and see the history alive, order Chernobyl tours from Kiev and you won’t regret!

What Are the Benefits of CBD Oil for Cats?

Why are White Sneakers so hot?

How to get rid of wasps nests?

Wedlock behind Closed Doors and Beyond Visions in Melbourne

How to Run Your Business Efficiently with Deficient Funds

What You Should Know About CoolSculpting Treatment

How Sharing Your Stories With Other People Affect Your Growth?

What is importance of the hotel in Kolkata tourism?

9 Platforms You Can Rely on While Getting a Degree