Cruise in the Sky: 6 of the Best Small Planes You Can Buy 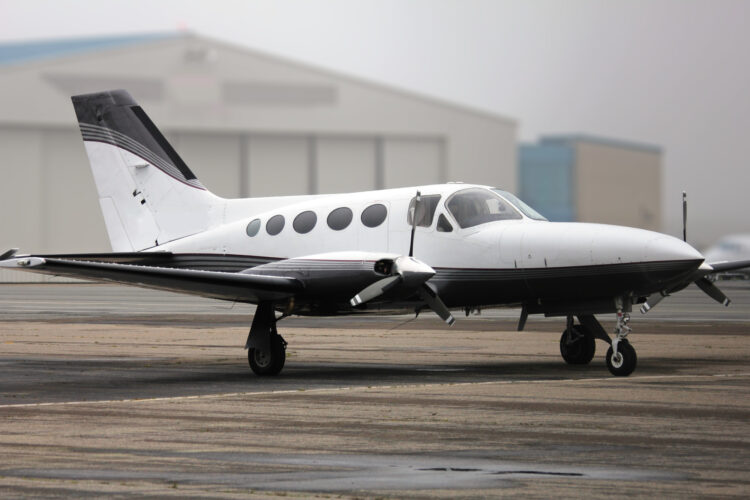 Did you know that you can get an airplane license in less than a year if really work at it? You also don’t need huge stacks of cash to own your own small plane or aircraft.

Owning an aircraft has become almost as cost-effective as owning any other type of vehicle. The upfront costs of owning a plane can be as low as $8,000 to $15,000. In this article, we’ll explore some of the cheapest small planes you can buy today!

This two-wing aircraft is a 2-engine aircraft that can reach maximum speeds of 205 miles per hour. You can fly almost 1,000 miles non-stop on this beautiful personal plane.

You can get a second-hand Cessna 310R for around or under $100,000. As with all aircraft, be sure to get plenty of flight time in before you settle on your purchase.

Outlets have described the Beechcraft as one of the most popular small planes in history. The design has been around since 1947 and seats up to six passengers, so it’s a great family purchase.

The single-engine of the Beechcraft means it reaches a cruising speed of 175mph. Even though this is a slightly more expensive plane than others on the list, it’s truly a family investment that will make every outing that much more special.

At a lower price-point than the Beechcraft, the six-seater Piper Seneca II can often be found for less than $100,000. With a non-stop distance of 1,000 miles, you can hop across the country with just a few stops.

The Piper Seneca is a whole new way to do the American road trip. The twin-engine cruises at 216 miles per hour.

Another favorite in the Piper family is the Cherokee 6, also known as the PA-32. With a lower distance of only 840 miles, the price tag on the Cherokee is a lot lower than the Seneca II.

The distinctive double-tail of the Ercoupe has had on-and-off-again production over the years and is one of the most popular with private pilots. For less than $20,000, you can easily own your own Ercoupe!

If the Bonanza is a little too rich for your blood, the Beechcraft Skipper is the small plane for you. The design of the Skipper was created to compete with the Cessna, which it definitely does!

It typically retails for around $25,000 but will probably last you a lifetime with the right maintenance. The icing on the Skipper cake is the surprisingly roomy cockpit, making it the more comfortable of small planes available.

The most important thing about owning your own aircraft is knowing how to keep it in terrific working order. Putting safety first is the most important aspect of owning an aircraft, so get in touch with Republic Jet Center to find out what you need to do for your plane.

Research Before Buying Yours

Most companies won’t tell you this, but buying small planes is more than just a fun investment. The lifestyle revolution you’ll go through by owning your own small plane is unparalleled. Start your journey today!

Did you enjoy this article about the best small planes? Check out the rest of our blog for more great information!