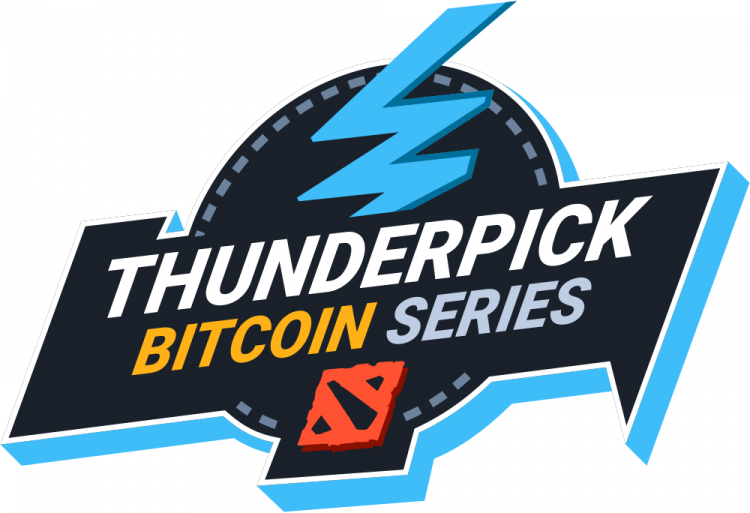 The first Bitcoin Dota 2 tournament, sponsored by the betting site Thunderpick, is already starting to put each team in its place. From July 11 to August 20, North and South American fans can look for 18 professional organizations competing against each other for the lion’s share of 2 BTC ($52,000 guaranteed).

With two weeks before the end of the regular stage of the tournament, some teams begin to see how they qualify for the Playoff phase. This is the case with the six teams that successfully secured their positions in the first round of the TBS regular phase.

Arkosh Gaming, Hokori, Mad Kings, Team DogChamp, nouns, and Wolf Team maintain their first places at the event so far. For now, the main stage of the event continues its course. At the moment we don’t know the names of two teams, who will continue in the leadership of the Bitcoin competition. In this article, you will find the matches and predictions for the first round of this tournament. Let’s get started!

Format of the TBS

Before moving to the summary of week 1, we need to check out the format of this tournament. Also, if you don’t want to miss out on any Dota 2 events, visit the dota2-bets.com webpage. Here, you will also have an opportunity to find out the best odds for current and upcoming matches to bet on. With that being said, let’s take a closer look at the three phases of TBS.

Between July 2 and 10, the two open qualifiers took place with the four winners announced. In the Qualifier #1, the first two teams were Dreamers Esports and South Team. As for the Qualifier #2, Mad Kings and Only Fieles managed to secure a spot in the regular phase of the Thunderpick Bitcoin Series tournament.

Once the two winners of the two open qualifiers have been announced, 18 teams will participate in the 14 contests on the regular phase of the tournament that begins on July 11 and will last until the last day of the month. The main stage consists of 5 rounds, in which the qualified teams will play in the Swiss-system format at the Best of 3. After this opening phase is completed, eight teams will advance to the playoffs.

In the playoff stage, the eight qualifiers from the main event will face two other specially invited teams that will lead to the Grand Final of the tournament on August 20, when the two finalists face each other.

As mentioned above, the teams will participate in the 14 contests of the regular phase, divided into 5 rounds. The eight best teams in each group will advance to the playoffs, where they will face the other teams that have had a good group stage. Currently, we know the six squads who have secured their first victories in the first round of the tournament.

Though the North American team went as underdog for the matchup against 5RF, it managed to easily take two games on the scoreboard. NewSham and Jenkins have shown an outstanding level of game, leading Arkosh to the victory.

The players from Hokori had great success in the match against Etern and managed to recover from the losses they experienced in the DPC SA: Division 1. So, the Peruvians have drastically increased their chances of advancing to the playoffs in this tournament.

The Peruvian organization, qualified from the opening round of this championship, has also established itself in the number one position of round 1, after defeating 5MM with the resounding 2-0 in the opening match.

TDC also debuted with a resounding 2-0 against the Canadian Cut organization. The North American team was at its peak in May with the 18-10 record, but in June it played only 8 games with the 50% ratio. We hope the guys will manage to improve their performance in July at this Bitcoin event.

Nouns had a hard confrontation with the Alpha organization, defeating the NA team only in the 3rd game. Its next goal is Cut, which currently has 3-7 for the last 10 games played, so it should be an easy victory for Nouns.

The Brazilians also secured first place in the playday 1, taking down Brood out of the tournament. We expect similar results in the upcoming rounds from the guys, whose current world ranking is 71, based on their recent performance.