Drug Related Crimes and Their Effect on The Justice System 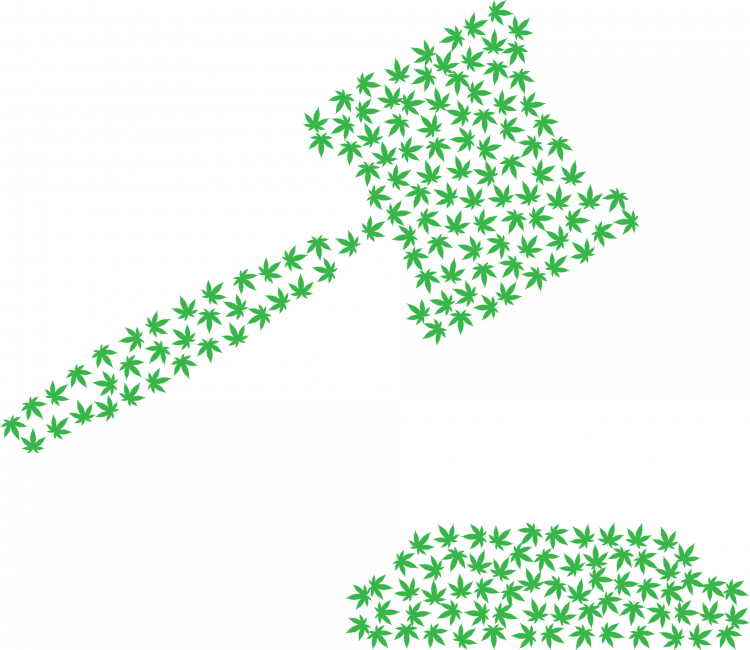 Back in the early 1970s, Richard Nixon declared America’s War on Drugs. Since then, drug laws and sentencing have grown increasingly harsh for the most part.

Of all incarcerated individuals in the U.S., around 20 percent are in for drug crimes or drug related crimes. These are primarily incarcerations for illicit drugs. That’s all before you even take into account legal drugs, like alcohol.

It’s not a shock that there is a relationship between drugs and crime, but there is also the question of the effects of those crimes on the justice system.

Keep reading and we’ll cover some of the common types of drug related crimes and how those crime influence or even change the justice system.

There are a handful of common drug crimes that involve actual drugs. In most instances, charges are variations on these crimes.

The exact names of possession crimes vary, but they all essentially boil down to the same thing. You have a quantity of at least one Schedule I through Schedule IV substance in your possession. Most illicit drugs fall into the schedule I category, while Schedule II through IV cover legal narcotics, stimulants, and prescription medications.

A common variation on possession is possession with intent to distribute. This typically means you have enough in your possession that selling it is the likely reason.

Trafficking is typically reserved for those selling large quantities of drugs and is a felony in most instances.

Manufacturing technically applies to almost any activity that helps make an illicit drug before it hits the street. Its most common application is for those involved in making meth or other home lab drugs.

While these cover most of the ground involving actual drugs, there are plenty of drug related crimes.

This is one of the places where the world of drug crimes and the justice system starts getting messy. The most obvious drug-related crime is possession of drug paraphernalia. This captures a wide variety of items with legal uses, such as:

There are, however, a number of crimes related to drugs that don’t necessarily get that classification. For example, people with drug addictions often commit thefts to help them pay for drugs.

Should that count as simple larceny or should it count as a drug crime?

Those under the influence of certain drugs, particularly stimulants, often commit violent acts toward other people. Is that just plain assault and battery, aggravated assault, or is it a drug related crime?

Uncertainties like those make getting clear data about drug crimes and drug related crimes difficult at best.

Another vague area that obscures the world of crime related to drugs is the situation with alcohol. Alcohol is a drug. It’s just a legal drug in the U.S.

With the exception of some driving and public drunkenness laws, alcohol-related crimes typically get treated as standard crimes rather than getting categorized as drug crimes.

Even more complicated is that alcohol-fueled violence in homes often goes unreported. As understandable as it is that those crimes don’t get reported, it makes it even harder to understand the extent to which alcohol played a role in driving those crimes.

Effects on the Justice System

As the Drug War rolled along, a trend rolled around that required mandatory sentences for drug crimes. It was a way that politicians could “get tough on crime.”

Many of the drug laws targeted minorities by imposing harsher sentences for drugs common among minorities. Beyond that, minorities typically get convicted more often and receive more severe sentences than white defendants in the U.S.

In a very real way, drug crimes help create two distinct justice systems in the U.S. There is the system for white defendants, and the system for minorities. Defendants can expect shockingly different treatment depending on which one biology lands them in on their court date.

For minority defendants dealing with a drug charge, it makes a lot of sense to secure the services of a drug crime lawyer. If you’re looking at charges and don’t have a lawyer, you should look into criminal lawyers near me.

Moving Away from Incarceration

While laws are slow to catch up, the idea that every drug crime warrants long prison sentences has started falling out of favor with the public. That change may owe something to the widespread fallout of the Opioid Epidemic. Opioid addiction and related crimes affected families of every type.

In essence, prison sets up drug addicts to end up back in prison. Rehab provides them a shot at salvaging their lives.

Drug Crimes and the Justice System

The question of drug crimes, drug related crimes, and their effect on the justice system doesn’t offer up many easy answers. Drug crimes are a problem for society and some of them do require punishment, such as drug trafficking. Unfortunately, the Drug War and drug-related tough-on-crime laws have ended up over-punishing non-violent offenders and disproportionately punishing minorities.

The glimmer of hope in all of it is the growing support for mental health treatment over incarceration for non-violent drug offenses.

Looking for more discussion of legal issues. Check out the posts in our Law and Politics sections.

Tags: criminal lawyers near me