DUI Expungement: Is It Possible to Clear Your Record? 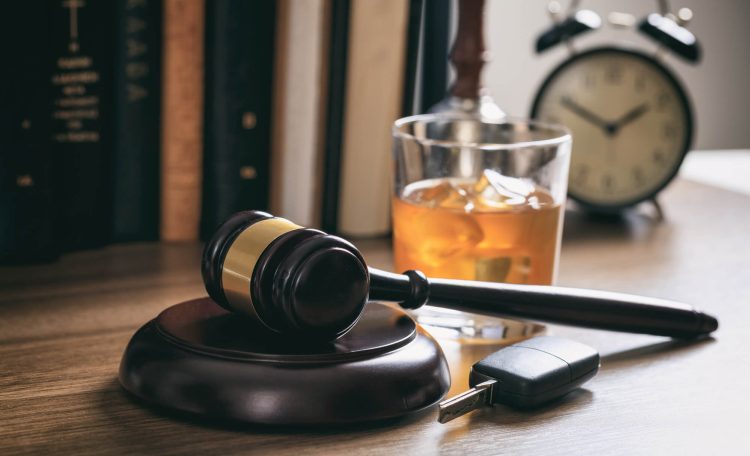 A conviction for a DUI charge can have serious consequences. For starters, a DUI charge can lead to a suspended license, hefty fines, or jail time, depending on the severity of the offense. Thankfully, Leppard Law attorneys can help pursue the expungement of your DUI record. Our lawyers are well-known for both their legal expertise and commitment to their clients, implying you have a safe pair of hands in them.

All the same, even after you’ve served your sentence for a DUI conviction, it can still have long-term effects. Thus, it’s a little wonder anyone staring at a DUI charge would want to know if there’s a way to clear their record. Well, it’s possible, but it depends. Let’s touch on some of the elements you need to consider.

Not Every State is On Board

The laws in some states don’t allow DUI expungement. Thus, you’ll have it on your record for life if you’re convicted of a DUI. The only chance of getting it off in such situations is by getting an official pardon from the governor.

For instance, in Florida, it’s unlikely you would be eligible for expungement or to seal your record (more on this in a bit) following a conviction. Likewise, Alaska does not allow expungement. But, the court may set aside your conviction after you complete your probation.

In Alabama, only juveniles are eligible for expungement. But even then, they must wait until they are 18 years old to apply. In other states, it’s possible to expunge a DUI record if you meet certain criteria, as outlined below.

Mostly, expungement is contingent upon certain restrictions. For instance, a misdemeanor DUI in Indiana is available after a five-year waiting period. If you’re convicted of a felony DUI, your waiting period extends to 8-10 years after the completion of your sentence.

In Florida, we focus on dismissing or diversifying the charges. This is because expungement in Florida isn’t available for DUI offenses. Thus, we can advocate for a reduction of your charge to reckless driving. That means the court would need to withhold adjudication of guilt. Then, the court would enter a Not Guilty plea when your case is brought to trial.

This way, you can petition the Florida Department of Enforcement (FDLE) for a Certificate of Eligibility. Then, you can request the court to order the expungement. As a result, your criminal record will show that the DUI charge and conviction never happened.

Sometimes, a DUI charge is dismissed. If you’re lucky enough to have this happen as part of a plea bargain or if you go to trial and win, your record can be expunged. Thus, in states where this is an option, you may consider the following factors:

Likewise, your record can be cleared if you weren’t charged with a DUI after arrest. That’s because, in such cases, the prosecution may have insufficient evidence to bring a charge against you.

The FDLE also considers your statutory eligibility to have your record sealed or expunged. And once they receive a certified court order authorizing such action, your record will be clear.

Expungement means the criminal history record is destroyed. When the court grants an expungement, the arresting agency that made the arrest is permanently barred from disclosing information regarding the arrest. As a result, you get a clean slate and can start rebuilding your reputation without worrying about your DUI charge showing up.

Sealing, however, provides a different level of relief. When records are sealed, only certain agencies will have access to the information about your arrest or conviction. In other words, your records are kept confidential but are still accessible.

Consequently, if you go for a job interview and need to fill in a section about criminal history, you can answer ‘no’ if the employer does not have access to sealed records. Nevertheless, for more professional positions, such as those in the legal and medical fields, your history may still be accessible.

An expungement is a powerful tool you can rely on to clear your record and get your life back on track. Although not every DUI charge or conviction can be expunged, find out whether you qualify. It’s also advisable to work with a DUI or criminal defense attorney who can guide you through the legal process of expungement.