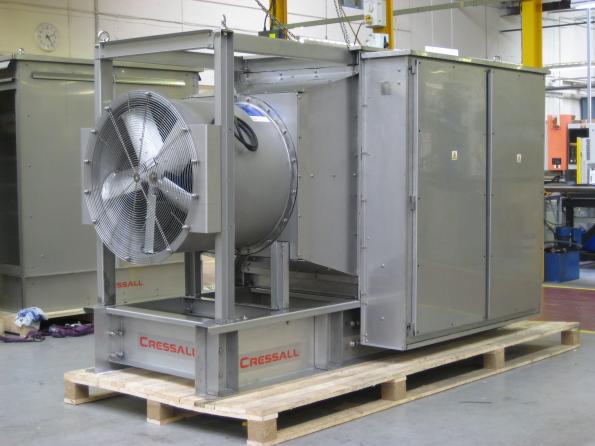 Braking resistors are often stopped in speed controllers to stop or slow down electric motors. Especially in motors with high inertia, braking resistors are important for the motor to work as a generator and not feed the network. Thus, the reliability of the system is always under control. Dynamic braking resistors are used in order to ensure fast stopping or decrease the speed of AC and DC electric motors controlled by speed drives (speed control devices). Due to kinetic energy, an electric motor continues to rotate for a short time even after it has been switched off. As the rotor keeps rotating, the motor starts acting as a generator and feeding the drive. This may not only increase the stopping time of the motor, but also cause a voltage increase on DC drive’s terminal leading to an over voltage fault and consequently a shut down.In order to avoid such problems, a breaking resistor of a proper resistance value and rated power should be connected to the DC drive’s terminal.

Braking Resistors are used in many motor applications that is controlled with driver.

Braking resistors have a wide range of applications in the industry. Wind farms are just one of them.

Determination of Power and Resistance values of Braking Resistor

Resistance value of the braking resistor changes based on the drive. This can be detected by the driver’s manufacturer. This value is specified in the drive’s user guide. If this value is given as Rmin and Rmax, the resistance should be close to Rmin and but not lower than Rmin. Braking time extends as it gets closer to Rmax. The resistance power is determined based on the application used by the motor to which the drive is connected. It can be determined with special engineering calculations or specified by the company based on our experience on frequently used applications. In some cases, the power of resistance can be equal to the motor power, or even up to ten times smaller than it.