Elder Abuse and Neglect: What You Need to Know

There was an incident my mother once told me about an elder woman who was left alone in her home by her son and was told that the woman experienced complete, gray clouding of her eyes (most likely was the condition cataracts), leaving her completely blind. Although she managed to maintain herself whilst having the eye condition, the fact that she was abandoned by someone she trusted is one of the many examples of elder abuse. Indeed, just as abuse occurs to many youth and adults, so does it happen to many older adults; and awareness of this situation is being spread among the public.

As the term suggests, elder abuse is any form of intentional or unintentional harm towards an older adult. Elder abuse includes physical, emotional, financial, and sexual abuse and neglect or abandonment. Physical abuse involves physical harming towards the victim, such as hitting or kicking, but can also include being locked in a room or being physically restrained. Likewise, emotional abuse involves harming but to the victim’s mental health, such as yelling, humiliation, or saying hurtful things. It can also include ignoring the victim. Financial abuse, however, involves the exploitation of the finances of the older adult and usually involves the trusted caregiver taking advantage of the financial benefits the elder receives. On the other hand, sexual abuse involves the victim being forced to partake in sexual or indirect sexual behaviors. Moreover, neglect consists of the elder’s needs not being met. These needs include food, water, hygiene, medical care, and financial obligations; and abandonment consists of leaving the older adult on his own, which ties to neglect. Each of these types of abuses is negatively impacting, for the side effects can be long-lasting and bring about other health issues, adding to the severity of the problem. The victims of these types of abuses are usually those who are vulnerable and physically or emotionally weak. Thus, it can be said that elders are targeted due to their assumed preceding state of needing extra care.

Despite the numbers presented in certain statistics regarding the number of cases of elder abuse that occur within a certain period of time, these incidents happen more often than estimated. In fact, according to the Centers for Disease Control and Prevention, “the number of nonfatal injuries is limited to older adults who are treated in emergency departments” and statistics regarding elder abuse do not “include those treated by other providers or those that do not need or do not seek treatment.” In other words, such statistics do not reflect accurately the frequency of incidents involving elder mistreatment. There are even situations when the elder decides not to report the incident due to fear or hesitation of the consequences that may occur between himself or herself and the abuser, such as fear of being hit by the abuser if the abuser finds out about the report. Perhaps this is why many people aren’t aware or are misinformed about how common elder abuse is. If the statistics demonstrated a more accurate presentation of how common the issue is, then people would realize that the problem is more grave than initially thought. Therefore, it is good to know about the issue’s frequency so that one is on the lookout for signs of elder mistreatment if any.

Indubitably, there are various symptoms caused by elder abuse. Most of these symptoms are those caused by the decrease of one’s mental well-being from the mistreatment, such as seen produced by anxiety and depression. The National Institute on Aging states the following as signs of elder abuse: 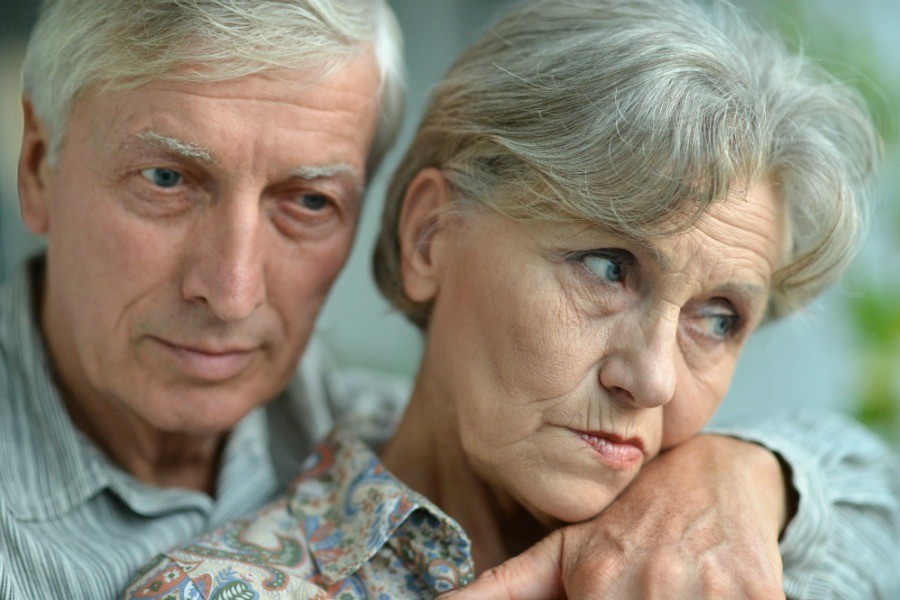 These signs of elder abuse vary among each person and are not limited to only these, but they provide a good insight into the effects of elder abuse. By knowing the side effects caused by the mistreatment, one will be able to assist the elder being abused before more damage is done and becomes more detrimental. This in return helps decrease the number of incidents regarding the abuse.

All in all, it is important that people become aware of this situation so that more people can collaborate with one another to prevent elders from continuing to suffer from the problem.

How Do Companies Raise Money?

Qualities a Good Lawyer Should Have

How to Fall Back in Love with Your Backyard: 5 Top Tips

Why 2020 is the perfect year for sending holiday cards

Financial Tips for Moms to Avoid Getting Into Bad Credit

Find the best sites for eCommerce

The Top 5 Benefits of Hiring a Personal Injury Lawyer

How the economy of London can be revived in 2021