Essential Pieces By Bach To Play On The Piano! 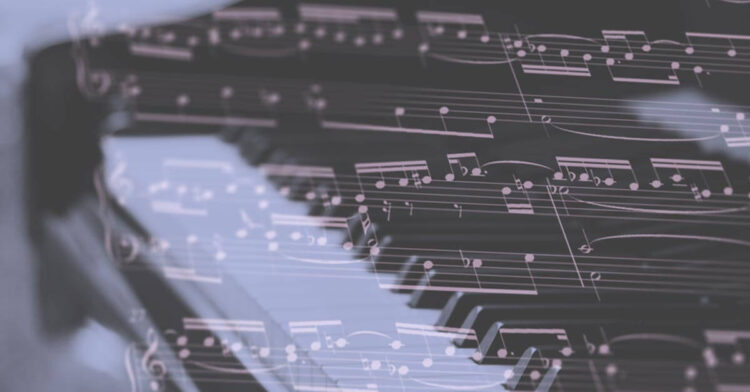 If Johann Sebastian Bach came to know about his image in the current era, he would be pretty surprised as right now, he is considered one of the greatest composers of all time, but during his time, he was known for only his keyboard skills. He used to spend most of his time waiting for the churches where he used to work.

But when it came down to the quality of music pieces, Bach was not less than any of the other classical legends. This is why, in this blog post, we will look at some of the essential pieces by Bach that you can play on the piano.

The list of pieces by Bach that you can play on the piano is very long, but in this blog post, we have compiled a list of some of his best works, and this is why Brandenburg Concertos is on the list. This is one of the dark types of music, and it has got the sense of darkness only because of the lack of violins.

But when you listen to the unique number.6, only then will you realize how violin, flute, and harpsichord have taken the lead role in the music piece and how Bach uses these instruments in their best form.

In addition to the concerto, another genre was highly popular during Bach’s time, and it was known as Orchestral Suites. The concerto concept was completely different from the orchestral suite as this suite was a special French dance, which made this genre special and unique.

All four orchestral suites from Bach have a wide array of diversity as the first show gracious dance while the second has been ended with flute. The third begins with drums and trumpets, and the fourth end with heady grandeur.

This is a large-scale choral work, and it tells you about the story of the pain and suffering of Christ. Many classical legends have admired the way this piece moves forward, and this is why this music piece by Bach has been included in the list.

You will be surprised to know that after the death of Johann Sebastian Bach, this masterpiece was not performed for more than 80 years but finally, a young musician by the name of Felix Mendelssohn rediscovered this masterpiece and performed it again.

You will understand the importance of this masterpiece from Bach only when you will come to know that this was real bread and butter that came from the doors of the church almost every week. This meant that these pieces should be composed to be performed without long days of jamming.

The Cantata No.21 is still considered one of the most beautiful classical pieces easily performed without much rehearsal. The more surprising fact is the text used in this piece holds an important place in the Lutheran tradition.

This unique piece of music from Bach has an angular beauty and a dark-hued mood, and it is present there in the song since Bach always loved crunchy dissonance.

Tags: Bach To Play On The Piano