Everything You Need to Know About Dust Mites 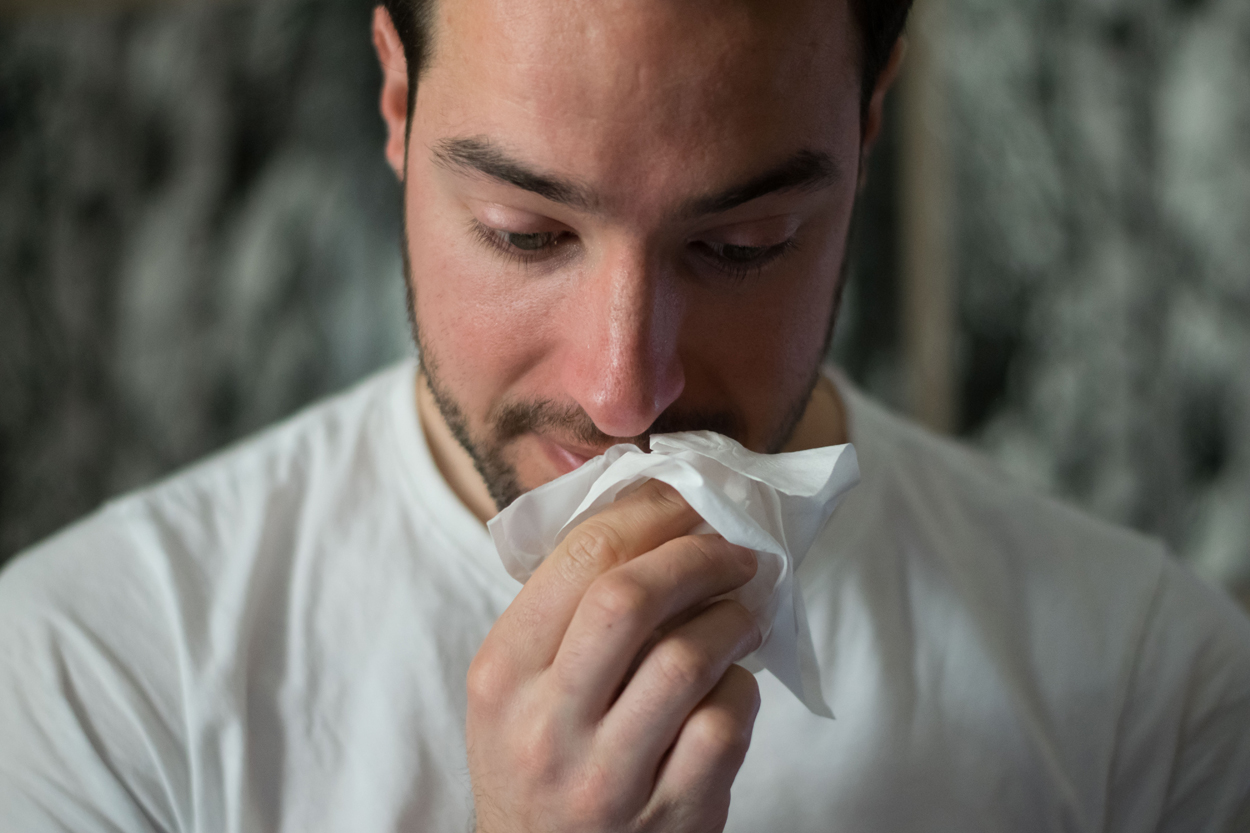 Did you know that dust mites are the major cause of allergies and asthma? You could be having millions of dust mites in your home even without knowing. Vulnerable individuals such as children and the elderly are more likely to be adversely affected when there are dust mites in your home. Dust mites are in themselves not harmful but their excretions are the problem. They can produce 200 times more waste than their body mass. It is their waste that triggers allergies.

What is Dust Mite?

Dust mites can be described as bugs that live on human skin. They mostly feed on the dead skin cells that are produced on a daily basis. They’re generally harmless and are not known to be disease carriers. They can, however, trigger allergic reactions because of their fecal matter. There are some people that will confuse dust mites with bed bugs. They’re two different bugs. It is impossible to see dust mites with the naked eye. Did you know that a typical mattress can contain up to 10,000 dust mites? For a carpet, you can expect up to 100,000. Don’t be surprised if you find out that you have more than 1000,000 dust mites in your home?

Where Do Dust Mites Live?

Most dust mites can be found in a bed. It is not uncommon to get up to 10,000,000 dust mites inside a mattress. This can be a scary figure for someone that doesn’t know anything about dust mites.  They prefer warm and moist surroundings and that is why you will find the majority of them where you sleep. There have been studies that have shown that a normal human pillow can carry up to 16 different types of fungi.

This is a question that could be bothering you once that you’ve determined that they could be in their thousands in your home. As disgusting as they may appear to be, it will be pleasing to know that dust mites are not harmful. The only concern will be their excrements which contribute a big portion to the allergens that trigger asthma and other allergic reactions. According to research done by the National Institute of Environmental Health Services, 18-30% of Americans are allergic to the waste products produced by dust mites. You could be allergic even without knowing because it will be mild.

Anyone that is hypersensitive to allergens will know immediately if a place is infested with dust mites. Some of the symptoms that you might experience include:

A doctor will in most cases use blood or skin cells test to determine if dust mite allergy. Fighting dust mites is a collective effort, especially if you live in a household that has a lot of people. There are different ways you can go about the process. It should be noted that it will be impossible to get rid of the dust mites 100%. The measures that you put in place will prevent the numbers from growing. Some of the things you can do will include:

Dust mites don’t always do well in low temperatures. If you’re comfortable reducing the temperatures, you can significantly reduce the number of dust mites in your home while saving on heating costs at the same time. Anything lower than 70°F will suffice.  As we’ve already mentioned, dust mites like places that are moist. You can also think about reducing the humidity levels in your home. Your HVAC unit can help in controlling the humidity levels without a problem.

This will be your first line of defense against dust mites or any other kind of allergens. You’re probably aware of the areas in the home that are susceptible to accumulating dust. You should clean regularly as the dust will be made of dead skin cells. Did you know that the dead skin cells you shed in a day are enough to feed 1 million dust mites? This perhaps the main reason why you should make sure that you’re cleaning regularly.

Getting rid of dust mites might seem like an impossible undertaking since you’re trying to fight what you don’t see. You should see a doctor just to confirm that the allergy triggers are being caused by dust mites’ droppings. You can have your home deep cleaned so that you’re starting afresh. It is important to observe high levels of hygiene at all times if you’re to keep the dust mite under control.