Everything You Need To Know About Solar Inverters

With climatic change and environmental crisis gaining momentum, the world is trying to shift to adapt to more eco-friendly and sustainable energy production and consumption. Therefore, for producing electricity, solar power generation plants at both commercial and residential levels are a sustainable method, especially in tropical countries with a high amount of sunlight over the year.

What are solar inverters?

A solar inverter is one of the most essential and hardest-working elements of a solar energy system. The main function of a Sungrow inverter is to convert direct current (DC) flowing from your solar panels into alternating current (AC) to make it usable for your homes. 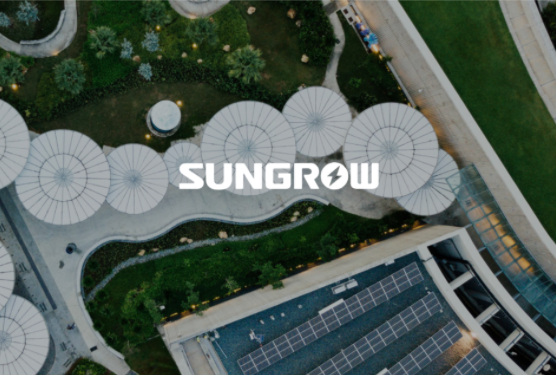 They help make the eco-friendly solar energy easily usable for a wide range of commercial, residential, as well as industrial applications, which can be used to power various commercial and regular home appliances such as refrigerators, TVs, microwaves, and other large industrial equipment.

Moreover, apart from playing a crucial role in making solar energy applicable for the majority of commercial and residential electrical appliances, these solar inverters also help in monitoring the performance of your entire solar system installed and provide diagnostic data.
Further, aside from performing these core functions, solar inverters also have other important jobs like grid communication, voltage tracking, and emergency shutoff.

What are the advantages of solar inverters?

The foremost function of a solar inverter is to convert the DC power flowing from your solar panels into usable AC power that your home and industrial appliances use. However, it also offers other advantages, which are- 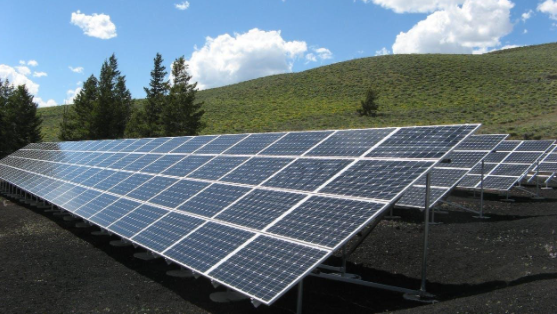 Solar panel inverters are chiefly responsible for continually tracking your solar plant’s voltage to have an estimate of the maximum power at which your solar panels operate. By doing so they ensure that the system produces the maximum amount of cleanest power at all times.

It is recommended to get grid tied home solar inverters because they create a more pure sine wave of AC electricity, which ensures smooth and efficient functioning of your sensitive home appliances.

Solar inverters are designed to interface with the utility grid. They ensure that if a temporary power outage happens, no power from your solar panels makes it out to the transmission lines of your home. This is necessary to prevent the line workers who may be troubleshooting or repairing wires from getting killed or injured.

Moreover, your solar inverters are also responsible for feeding power loads into the utility grid when your home doesn’t require more power or if your batteries are full.

Solar inverters are also required to shut down the system if they detect any hazardous electrical arc, which may be caused by material degradation within your home’s wiring and solar panels, or due to aging of the system aging.

Also, since some inverters perform better than others at causing emergency safety shutoff, you should get only the appropriate, high quality solar inverters to keep the Sungrow inverter problems at bay.

Which solar inverter types are best for your home?

These are the four main types of solar inverter you can consider when planning to install your home solar system.

Solar energy is the most sustainable and profitable alternative to your other conventional energy sources. So, get solar systems installed today, and remember that solar inverters make the electricity coming out of your solar panels useful for your home.

Is It Worth It to Refinance Your Home Loan?

Why you are impotent? Common causes and treatments

What to Avoid When Opening a Franchise

Where to buy high-quality Tibetan Rugs and Woolen Scarves

4 reasons to use resource planning software

Secrets Behind Tinted Windows You Should Know

Reasons Why Seeing A Lactation Consultant May Be In Order