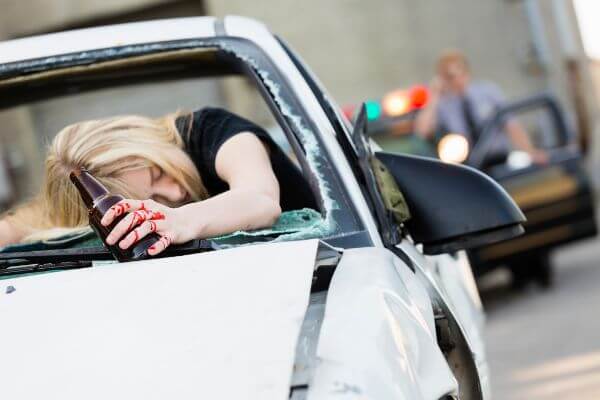 Were you lately injured in a car accident due to the negligence and carelessness of a drunk driver? Whenever you discover that the at-fault driver who is responsible for your injuries was impaired by drugs or alcohol, you should seek the help of an expert personal injury attorney. If you’re injured by a drunk driver in Las Vegas, there are several things that you need to know about the process of filing a lawsuit.

Getting hit by a drunk driver poses a situation that is a bit different from a normal collision. To know more about your legal options, here are a few things that you need to know.

Is it possible to sue an at-fault driver who was drunk?

If you’re involved in an accident where a driver driving under the influence of alcohol or drug hit you and caused you severe injuries, you have the right to file a lawsuit against him. In that case, you have to leverage the proof of his intoxication or give records of other violations like speeding or not following traffic rules in order to establish his negligence. Whenever you are able to prove negligence and prove your emotional, physical, and financial injuries, you can receive compensation.

When is it the right time to sue a drunk driver?

If you have sustained injuries in a drunk driving crash case, the foremost step that you have to take is to pursue an insurance claim. Drivers are required to have personal injury coverage of a minimum of $30,000/person and $60,000/accident. You need to have PIP coverage unless you have willingly opted out of it, in writing.

It is appropriate for you to file a lawsuit when you think your insurance is not enough to cover the damage caused, the lost wages, the medical bills, and the suffering that you went through. On the other hand, when the insurance company denies your claim, it is a good idea to file a lawsuit. One more situation when filing a lawsuit seems apt is when the at-fault drunk driver wasn’t insured.

When you plan to pursue compensation, it is essential for you to prove that the other driver who caused the accident was at fault and that he was drunk. But how should you gather evidence?

In an event that you’re injured due to a drunk driver, you have to prove that he was intoxicated. You can show your testimony about the crash as proof and your interactions with the at-fault driver as a piece of evidence. Did you see open bottles of alcohol in his car? If yes, you can click pictures and pose them as proof. You may relate the fact that you found the speech of the at-fault driver slurred while he spoke to you.

If you can give enough proof of intoxication, the police officer will soon arrest the at-fault driver and give him DUI charges. The rest can be taken care of by a personal injury attorney.