Facts about Your Favorite Songs You Didn’t Know

by Adrian
in Entertainment
4 min read
0

Music has the power to do so many things. Some artists use it to express their love for a certain somebody. Others use it as a means to express their deep disappointment and dissatisfaction. While many songs sing about love, the messages of others can sometimes be quite sinister. Some of the most beloved ballads are actually quite sad and depressive when you dive deeper into their true meaning.

American Pie is a song by American singer Don McLean, released in 1971. At a first lance – or rather listen – this catchy song sings about the American youth. Drinking whiskey and rye, dancing at the gym and kicking the shoes off evoke some positive memories. The almost jolly tune of the song makes you think that it’s just another title that sings about the “good old days”. However, the song is actually written about “the day that music died”. This part of the song refers to the day where three young rock and roll legends – Buddy Holly, The Big Bopper and Ritchie Valens died in a tragic plane crash. The song also hints to many other events that were going on in the music industry at that time. Most of which were quite tragic, such as the Altamont Speedway Free Festival where numerous young people lost their lives.

One of the most melodic songs of this famous metal band, “One”, is pretty straightforward once you research the lyrics. However, at a first listen, you may end up feeling a bit confused as to what the song is about. Due to its slow melodic tune, many people mistake this song for a heavy metal ballad. But the song is really an anti-war song, telling the tale of a soldier who was heavily wounded on the front lines. The song is being sung from the soldier’s perspective, who’s asking God to “please wake me” from the nightmare that his life has become. The lyrics “Now the world is gone, I’m just one; Oh God, help me; Hold my breath as I wish for death; Oh please, God, help me” describe the mental state this young man is in.

The House of the Rising Sun – The Animals

“The House of the Rising Sun” is a traditional folk song sung by many artists. But one of the most notable variants was played by the British rock band The Animals. The song talks about the city of New Orleans and its active life. As the famous lyrics say:” My mother, she was a tailor; sewed these new blue jeans; my father was a gamblin’ man; down in New Orleans.” This is certainly one of the most loved gambling songs that are even featured in the video game Guitar Hero Live. 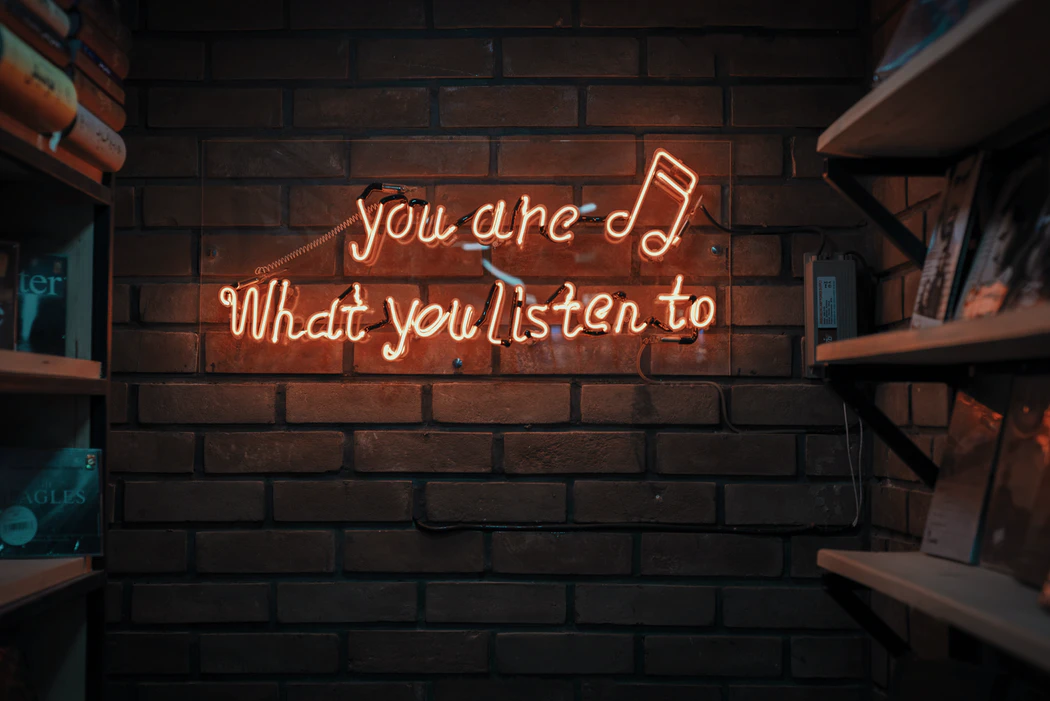 “Hotel California” by the American rock band Eagles is one of the greatest examples of an experiment gone well. The song was written out of curiosity. The band wanted to experiment a bit so they created “something strange” just to “see if we can do it”. To this day, this song is one of the favorite songs among classic rock lovers. Some believe that the song is actually an homage to the 1965 John Fowles’ novel The Magus. Other believe it’s the classic tale of the battle between light and darkness, good and evil. Allegory about hedonism and the idea about American decadence have also been thrown in the mix. No matter which interpretation you prefer, this song is undoubtedly a true hit.

In the end, we simply can’t talk about fun facts and hidden meanings in songs without mentioning the Bohemian Rhapsody. As you probably already know, this masterpiece was created by the British rock band Queen. Strictly musically speaking, this song is a true masterpiece. It manages to combine different genres and it does it so well. On the lyrical side, the song displays even greater craftsmanship. Lyrically, the song is quite straightforward. It follows a young man who just committed a gruesome crime and is now dealing with the consequences. However, if you take a loot at all of the motifs in the song, you’ll understand why it deserves all the fame. In the lyrics, there are plenty of historical, cultural and even religious motifs. What this means is that it took real artistry to create such a masterpiece of a song. 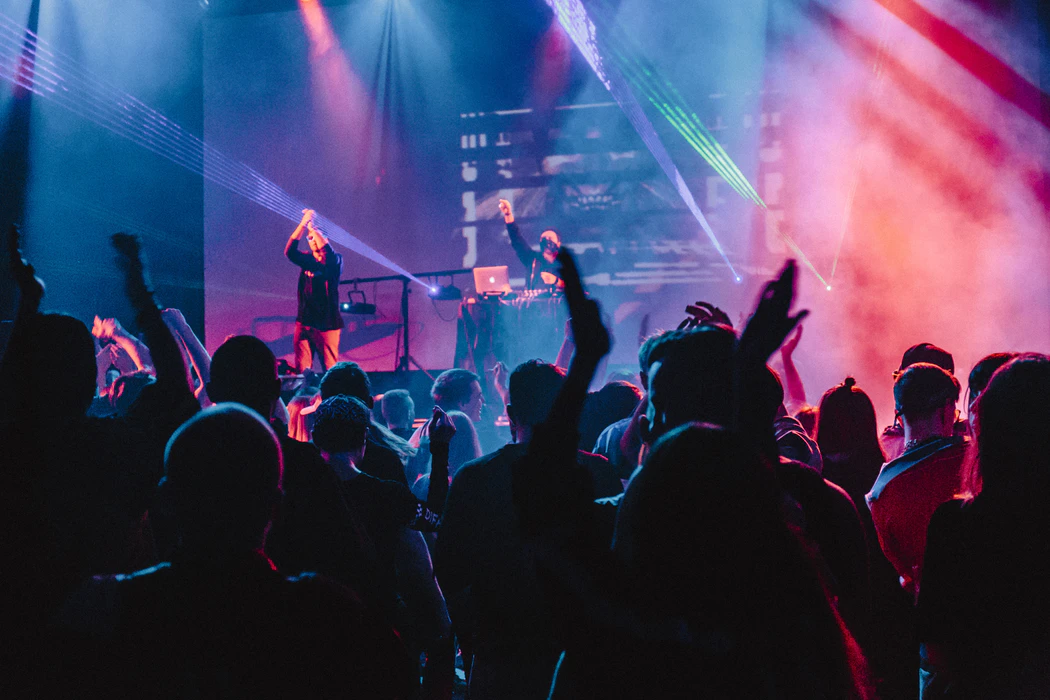 These were just some of our favorite songs that harbor plenty of lesser-known facts and hidden meanings. Of course, there are plenty more out there that are equally unique and fun. So, the next time you listen to some of your favorite songs, go check out their actual meanings. Chances are you’ll be quite surprised.

Effective Ways to Organize Everything in a Shower

Stay Comfortable in Your Wheelchair All Day Long

Why the Best Time to Attend Ayurveda School is Now

Best Wholesale Suppliers for Art & Crafts in the USA

What to Consider When Choosing a Cosmetic Dentist