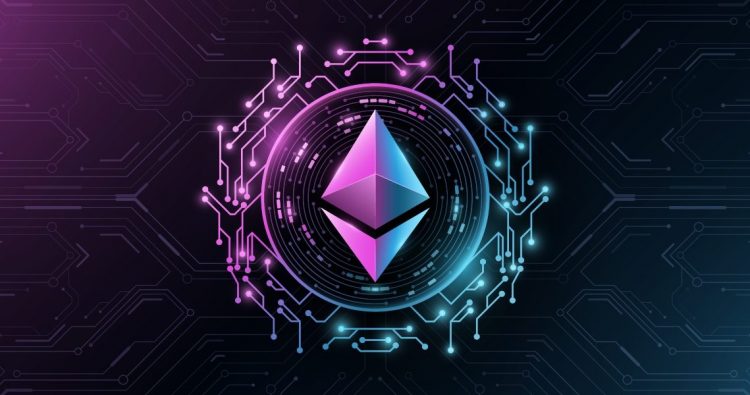 This article will be going through the Ethereum price history, which has had many ups and downs and many more peaks and valleys to come. From starting at below $1 to reaching the thousands. Each year is examined till the present day and a prediction for the future.

Ethereum Price History, How it All Started

The first question that comes to mind is “What price was Ethereum when it started?”. Ether (the native token of the Ethereum blockchain) was launched in the August of 2014. Each token cost $0.31 and 50 million tokens were sold.

Contrary to cryptocurrencies like Bitcoin, there are no limits on how many Ether there can be in circulation. Ether also doesn’t have a halving system like Bitcoin, instead it uses a “Ethereum Improvement Proposal” where some Ethereum users propose a change and the rest of the clan vote to have it implemented or not.

For the whole year in 2015 the price of Ethereum was $1 and didn’t have a lot of ups and downs. However, the crypto world saw great potential in Ethereum. Ethereum had bigger plans and goals than just launching a digital currency, it enabled people to create DApps (decentralised applications), which in turn made smart/programmable contracts possible. These smart contracts are now mostly used to make sure artists get paid when NFTs are bought or sold. Although they have higher potentials and uses to be found.

Ethereum finally surpassed $1 in the first week of 2016 and doubled in February to $2. Prices kept growing from there till it reached over $12 by the time it was July. It fell a little since then and finished the year with the price of $8.

The real highs and lows started in the year 2017 when the price of Ethereum skyrocketed to $414 in June before dropping down to $326. It fluctuated a bit more and had another peak in December, an all time high of $826 and then finished the year by coming down to $772.

Ether’s price hit its next all time high with the value of around $1396, but soon after starting the year with a peak, the hype fell down and only reached a high of  $816 for a very short period once after that. This year ended with the value of Ethereum being $141.

Even though in these two years the price of Ethereum was up and down a lot, it ranged between $100 to $700 and was relatively a calm 2 years, for a cryptocurrency, which shows you how volatile they are and can be.

Let’s start with the fact that in 2021 NFTs became widely popular and people were buying them left and right making it a multi billion dollar market. So why did Ethereum rise? The answer is that since Ethereum is the blockchain with smart contract abilities and technology in order to buy NFTs people needed a crypto wallet with ETH and so the price of Ether rose dramatically from around $700 to one other all time of about $4800.

The Future of Ethereum

Predicting the future of cryptocurrencies can be hard since they are relatively new and super volatile, however Ethereum is more of a blockchain platform that is open sourced and supports DeFi, so if decentralised finance is doing well so is Ethereum.Read latest news on ethereum price analysis (تحلیل اتریوم)

To be completely honest because of the high volatility of Ethereum predicting the future price is hard, however in the long run it can be easier and specialists have predicted the price to be around $48,000 and $57,000. It has also been said that the price will surpass $100,000.

How Many Ethereum are There?

Most cryptocurrencies have a limited amount of coins like, there are only 21 million Bitcoins which 19 million of them have already been mined. However, Ethereum is quite different and there are no limits as to how many Ether can come into circulation. As of now there are more than 122 million ETH in circulation and many more to come.

In conclusion Ethereum price history started with being $0.31 and reached many all time highs of around $4000. The high fluctuations and volatility are a characteristic of cryptocurrencies and there is no crypto safe from it. Read more why bitcoin price is volatile (چرا قیمت بیت کوین متغییر و ناپایدار است) .