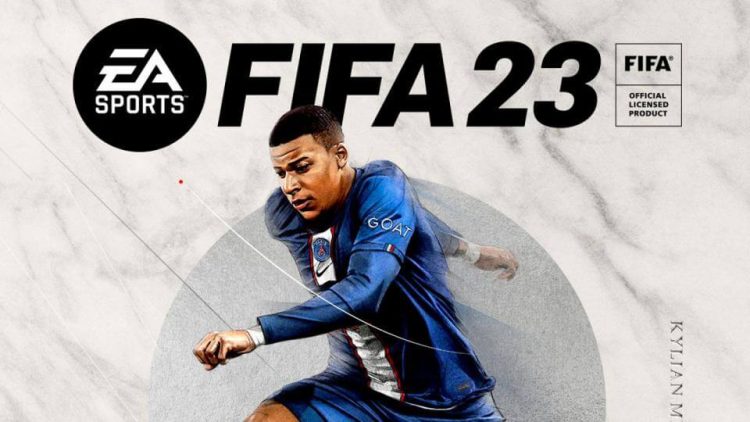 Remember, you can always sell your FIFA Coins for immediate real-world money at U7BuyUT right now, so take this opportunity to earn actual pocket money from playing FIFA 23!

New ‘Out of Position’ Player Cards have already been announced via the latest team selection in FIFA 23.

Celebrating the current ‘Out of Position’ promo, a select few footballers have been chosen to receive new card boosts that change the player’s preferred positions on the field to another one entirely!

That’s the case with AC Milan’s 25-year old French full-back, Theo Hernandez, who has just received a new ‘Out of Position’ Player Card that turns him into an amazing LW instead!

Theo Hernandez is known for his spectacular bursts from the flanks despite being a defender, and his long shots and dribbling skills make him ideal to be played as a midfielder.

Theo Hernandez receives a whopping boost to his shooting capabilities while having his defensive attributes reduced to compensate for the change.

Now, Hernandez can play as a LM, RW, or ST in the game, enjoying a Controlled AcceleRATE type too.

He also has 3-Star Skills and a 4-Star Weak Foot.

This means that although being left-footed, he can utilise his high Attacking Work Rate and medium Defensive Work Rate to full effect while playing on either side of the flanks, on the offensive!

Theo Hernandez’s new player card does have one (1) useful Trait as well:

With so many changes to boot, it’s no wonder that Hernandez’s player card now costs a bit more FIFA Coins, estimated around:

If you’re interested in this version of Hernandez, you need to start buying ‘Out of Position’ Card Packs before they are gone by 4th November (Friday) later this week!

Care to make actual money from playing FIFA 23 instead?

If you are, visit U7BuyUT to sell FIFA Coins for cash right away!