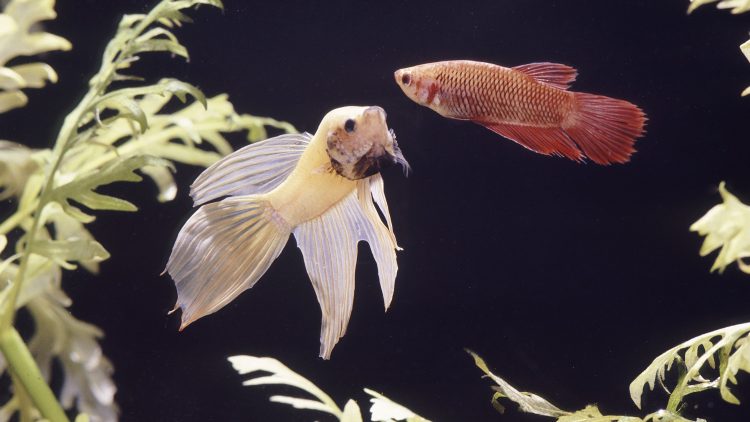 Since an aquarium (no matter how fancy it might be) isn’t the betta fish’s natural habitat, the owner must first understand the responsibilities to ensure the best possible care for them. A betta tank at home spreads joy, relieves stress and anxiety, and brings a sense of peace to all who see it. In fact, in many popular cultures, they are believed to be symbols of Good luck.

What Is Fin Rot?

Fin rot literally means rotting of the fish fins in the most of aquarium. By paying a closer look at the betta fish, one can identify this disease. The fins of an infected fish will usually appear ragged, discolored, and torn.

This disease is sometimes referred to as tail rot as they attack the tails and fins both. Fin rot is the most common bacterial disease in your betta fish tank. So, if identified, it is easily treatable in its initial stage.

For an easy-to-follow guide on how to treat fin rot in betta fish tank, find more resources on Aquarium Fish City(AFC).

There are many reasons or factors which cause and aggravate Fin rot.

Measures We Can Adopt To Prevent Fin Rot.

Some fish species, especially the scale-less, are very sensitive to salt. Ideally, for five gallons of water, one tablespoon of aquarium salt is recommendable.