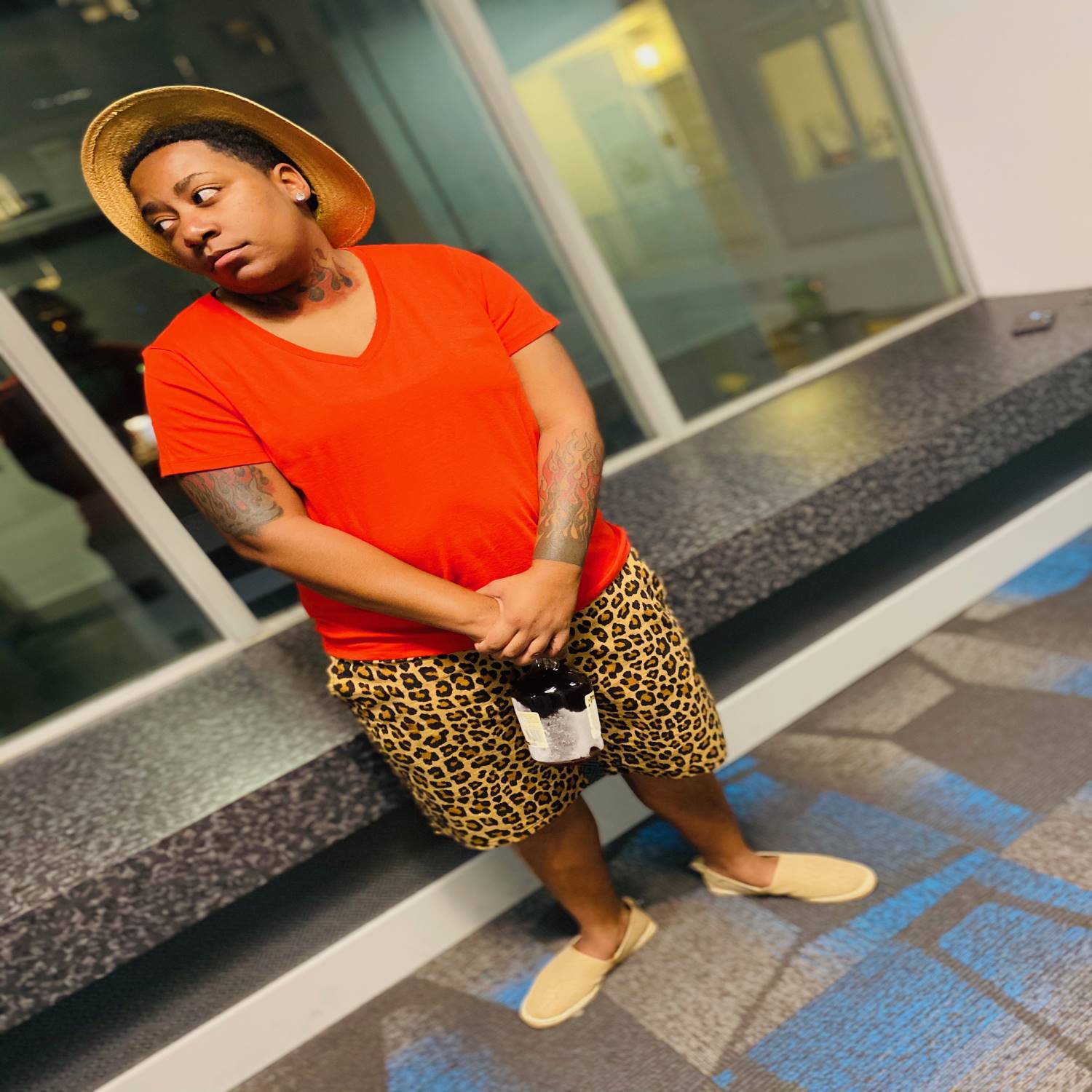 New York is the home of some best artists and songwriters, and one of the most talented of them is Frada Chiffon. She is a famous hip hop singer who writes her own songs.  She has become the known face of the hip-hop industry, thanks to her creativity and excellent singing talent. She has come so far only in a short period with his creativeness.

Her primary skill is rapping, and she is one of the best in New York. And she is also a songwriter who writes her songs.

She has already added her name on the list of hip-hop and genre-defining artists of New York. Shavonne Thomas is her real name, and the professional title is Frada Chiffon. She is from Brooklyn, New York, United States. She was a proud warrior of America. She has served as a soldier in the United States Army for a couple of years. 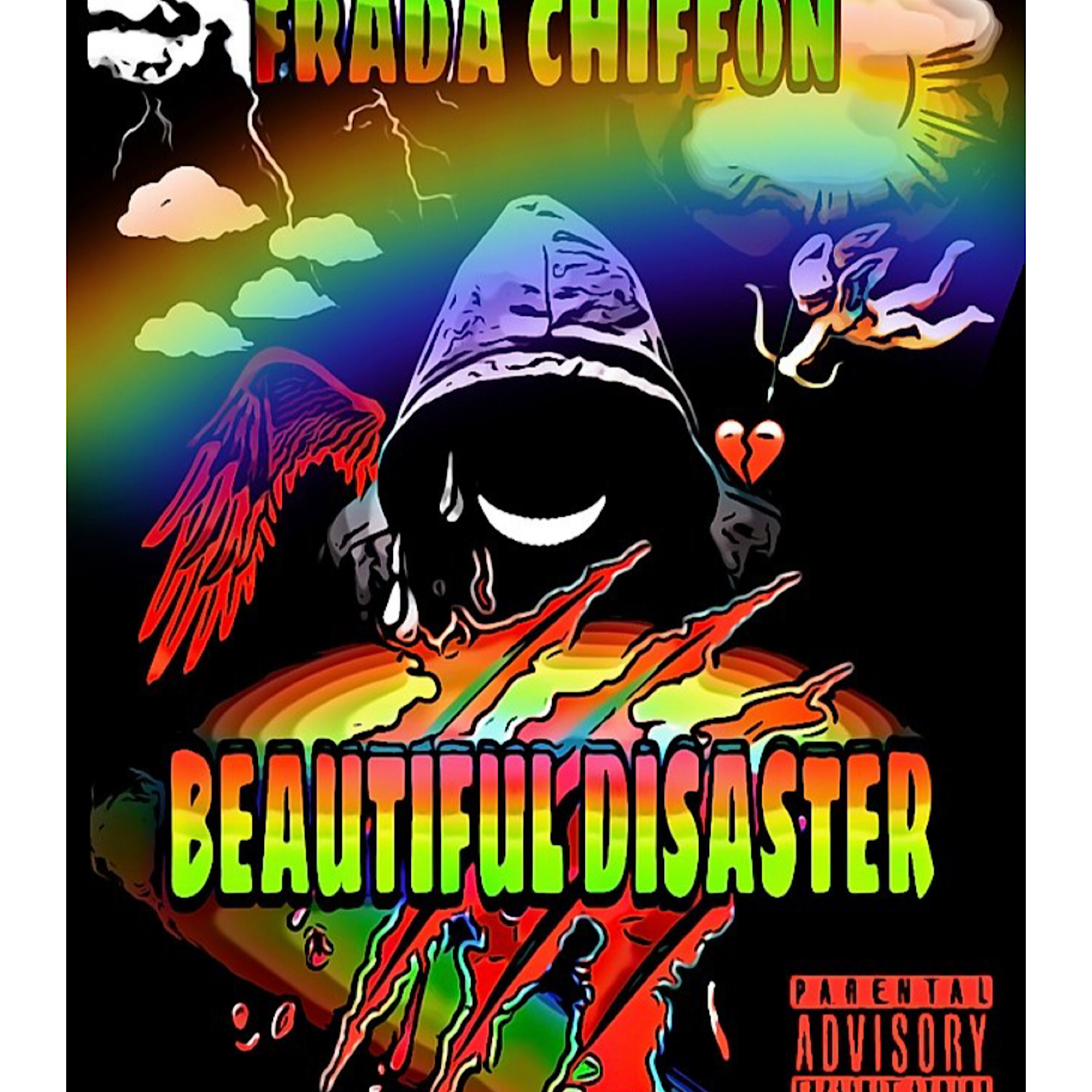 A career in the music industry

She is a fighter in real life too, and she worked so hard to reach this success. She was writing songs from childhood, and it was her hobby to be a  singer and songwriter one day. Well, now it has become her reality, not a dream anymore. She was writing songs when she was 15 years old. She was creative that she could write music from any random topics anytime. She meant to be here one day, and it was her destiny.  She was not bounded only on songwriting she also could write poetry.

The exuberance of her life

After discovering her ability to write rap songs, she never looked back for once. She knew it was the path for her, and it will be in the future.  She worked hard to and pushed herself to the limits to create great rap songs. She was inspired by some of the greatest singers of history like Cory Gunzs, Papoose, Fred Da God Son etc.  But she strongly follows the step of some legends like Eminem, Janet Jackson and Nas. She was fixed to her goals to be a famous singer and serve the fan with great music. This popularity did not come so quickly she had to struggle for it, she falls but always picks herself back up. She never gave up on her music.

Her first popular album was “Partly Cloudy” introduced in 2018 which draw a lot of attention of rap-hungry fans. She already has so many fans who love and support her, and most importantly, they all are loyal fans. Her fan base is keep growing as we speak. You can listen to her songs everywhere like in Spotify, YouTube and various other websites. She is one of the trendy singers in Spotify list.  Some of her famous tracks are – LUCKY 7, I Think, Grind The Final, Fake Love, Ride With ME etc.

The rumour was going around about her new project, and now it is confirmed by her official social media posts. The project name will be “Beautiful Disaster”, and everyone is guessing it will come with some of the fantastic tracks as we can expect from Frada Chiffon because she was never disappointed her fans with her albums. All of them was perfect, and everybody loved it. So all fans are hoping it will be even better than before. That is why it is growing much hype.