How a Private Investigator Can Help Your Legal Case? 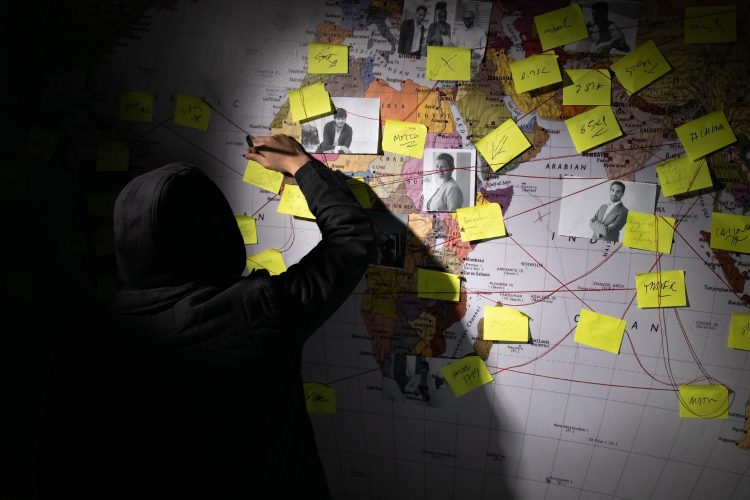 A private investigator is crucial to many legal cases. While lawyers tend to get all the credit, many of them heavily rely on the services of these professionals. So much so that having an experienced private investigator could mean the difference between winning and losing a case. There are numerous instances when a defendant’s lawyer was being battered by the prosecution in the courtroom. A private investigator often came to the rescue of such a lawyer and their defendant.

A private investigator helps people with their legal cases in different ways. Some of the most common ways include:

Usually, your lawyer will have exhausted all leads and evidence pertaining to your case. However, sometimes the circumstances may not permit this. For example, a far-fetched lead could be viable. However, due to time constraints and limited resources, your lawyer may not be able to pursue such leads. Sometimes, old evidence and leads need to be examined with a fresh pair of eyes for a new perspective. A private investigator provides all these advantages. For instance, your lawyer may have uncovered a piece of evidence that didn’t mean much at the beginning of your trial. A private investigator examining this evidence with a fresh perspective while pursuing other leads to corroborate such evidence could blow your case wide open. Something as simple as visiting a crime scene and re-examining it could offer fresh leads that could corroborate a defendant’s version of events. A private investigator, given their training and experience, can help a defendant by bringing to light new evidence and facts through the pursuit of all such leads.

Video evidence is one of those things that can all but guarantee a conviction or an acquittal. As in many legal cases, sometimes a ruling will come down to a “he-said-she-said” situation. For example, if a defendant is accused of rape and is innocent, he can still go to jail if there is other circumstantial evidence to corroborate the woman’s version of events. If there is video evidence to corroborate the defendant’s events, he’ll avoid being convicted for something he didn’t do.

Sometimes, your case could involve an insurance claim where the insurance provider challenges your version of events. For instance, if you’re the victim of a car crash, your insurance provider may claim that you’re at fault to avoid paying for your damages. A private investigator can scour the surrounding buildings of the crime scene and come up with video evidence to support your story, thereby enabling you to get a favorable verdict.

Private investigators can help with different types of cases where obtaining video evidence could mean winning a case.

In many cases, there is a tendency for people to hide assets. For example, one spouse may try to avoid sharing marital assets during a divorce by leaving out properties from the official inventory submitted to their lawyer’s spouse. A private investigator working on behalf of the aggrieved spouse’s lawyer can help to track down such concealed assets. Such assets could be in the form of land, houses, paintings, bank accounts, or other financial instruments like stocks and bonds.

Similarly, an individual may attempt to hide their assets from the authorities to avoid paying taxes. A private investigator working for the tax authorities can help to prevent tax evasion by locating such hidden assets.

A majority of people in cities have internet access through their mobile devices like phones and tablets. These are used for numerous things. Whether it’s updating one’s profile on a social media platform like Facebook or sending an email, all such activities are archived. While such archives are not accessible to the average person, a well-motivated private investigator with the right training and equipment can track all such activities. People post photos and videos almost every day. Sometimes, the evidence of a defendant’s guilt could lie in an alibi that they were somewhere else during the commission of a particular crime. Photo evidence gleaned from electronic sources could be the game-changer in such a case.

All in all, retaining the services of a private investigator could prove crucial in your case.