How Adding Substance Abuse to Medicare Coverage Will Impact Costs 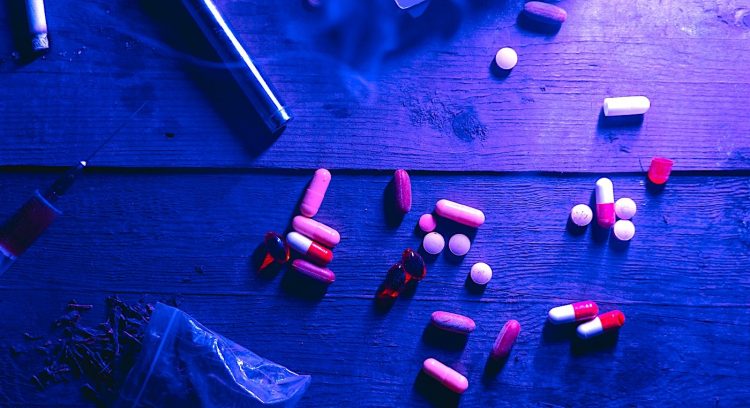 In a recent study released by the Legal Action Center. During the current session of Congress, lawmakers are considering legislation to expand coverage for substance abuse and mental disorders. According to researchers, there was a discovery that lower healthcare costs would offset the rise in Medicare costs.

There is a link between alcohol and drug use disorders and falls, various injuries, dementias and cardiovascular conditions, infectious diseases, depression, and anxiety among Medicare beneficiaries, according to Tami Mark, a Ph.D. senior fellow at RTI International, a non-profit research institute.

In the case of substance abuse disorders, Medicare does not cover all the available treatment options, providers, or treatment settings. If Medicare decides to expand such coverage, it will have to incur an additional cost of $1.9 billion. 58,890 counseling sessions were conducted, and 116,029 intensive outpatient treatment sessions were provided.

The study also found that Medicare could save $1.6 billion annually as a result of reduced expenditures on conditions associated with substance abuse, as well as fewer hospitalizations resulting from substance abuse, according to the study’s release.

As a result, Medicare would have to spend $362 million in annual costs, which is about 0.04% of its total budget. According to Ellen Weber, Senior Vice President for Health Initiatives at Legal Action Center, the lack of Medicare supplement plans for substance abuse disorders is penny-wise and foolish. She said that millions of Medicare beneficiaries go without proper treatment until they develop a serious substance abuse disorder that requires hospitalization.

The researchers examined the costs associated with residential treatment programs and federal data regarding utilization rates among Medicare beneficiaries to analyze the cost of treatments. There is a study on mental health coverage in Medicare and commercial insurance plans when the Senate Finance Committee explores a legislative package that addresses the issue. Lawmakers are considering a bill to allow telehealth to be used in mental health settings to provide care.