How do Bail Bond Companies Work? 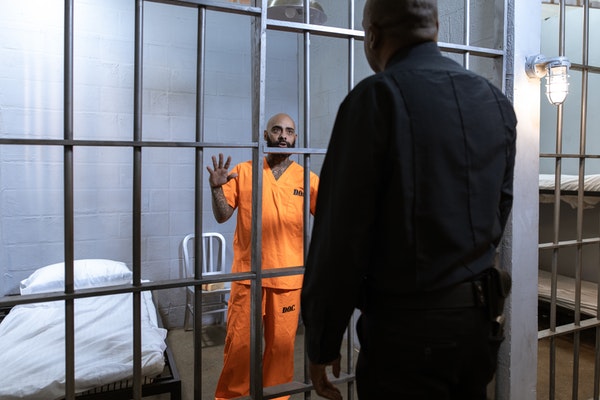 The function of a bail bond company is to help individuals who have been arrested and charged with a criminal offense stay out of jail till the case is settled. While the individual awaits trial, he has a right to walk about freely until proven guilty, and a bail bond company will see to that. In the United States, bail bond companies are regulated by state laws, and the regulations can be complex.

Most bail bond companies charge 10 percent of the bail amount as their fee, and might not be like other profit-oriented companies in terms of their fees. A reason for this is that most legal groups and activists advocate for the reduction or elimination of cash bail requirements in the court system. This could make bail bond companies obsolete, and any entrepreneur going into the business is well aware of that.

The Reason For Bail

All over the world, it is a well-known fact that an accused person is innocent until proven guilty. For this reason, even if that individual was arrested, he has the right to be granted bail until he is convicted. Once an individual is charged with a criminal offense, a judge reviews his case and determines if he can be granted bail before going to trial.

The individual might be released on bail based on trust by the court. The individual is trusted to abide by all conditions of the bail and show up for the next court date. However, if the judge is not comfortable with the review of the defendant’s case and criminal history, insurance will be required by the court. The insurance can be a certain amount of money or collateral. This is where a bail bond company comes in. A bail bond company like Apex Bail Bonds of Wentworth, NC, can help with the bail process to ensure the quick release of the individual.

Functions of a Bail Bond Company

Bail paid by an accused is to be returned once the case is settled, as long as the accused does not violate the conditions of bail. However, when a bail bonds company is hired, the company is given a percentage of the bail. At the end of the case, the money paid to the bail bond company is not returned even if the accused abides by all bail conditions.

What Happens When a Client Fails to Appear in Court

The accused is expected to comply with court conditions for bail, however, some individuals fail to do so. When an individual fails to show up in court after bail, or faults in the bail conditions, the law gives the bail bond company the power to apprehend the individual and bring them to court. The professional bail enforcement agents retrieve the client and bring him or her to court. This enforcement agency is known as bounty hunters. Their duty is to safely track down and apprehend fugitives. However, if the individual can’t be found, it is the responsibility of the bail bond company to pay bail to the court. When this happens, the bail bond company may have to seize any assets the accused used as collateral for the bond. Collateral offered by family and friends will also be confiscated as well.

How to Become a Bail Bondsman