How Much Do Most Franchise Owners Make? 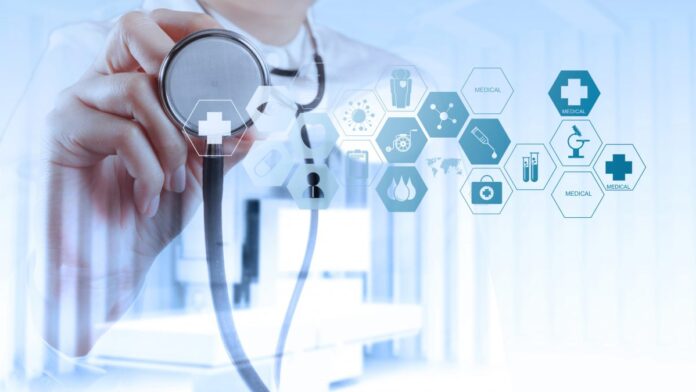 Many people dream of starting their own businesses in order to achieve financial freedom. Whether the motivation is to quit your 9 to 5 job or simply pursue an entrepreneurial adventure, franchising can provide this opportunity. For example, a health care franchise can be very dynamic and profitable. Obviously, a lot of work goes into setting up such a franchise. This, coupled with most people’s unfamiliarity with the franchise business model, means that there’s a lot of untapped potential in this industry.

For most people considering a franchise as an investment opportunity, the question of profitability is always at the forefront of their thinking process. There is, however, no definitive answer to this question. It is not helped by the fact that most franchise owners avoid giving unequivocal answers regarding this issue. While this may seem like a franchisor being business savvy, it also involves an element of self-preservation. Giving a clear answer means going on the record about it. This can result in serious legal issues. For instance, if a franchisor promises profits of, say, $100 000 a year for any franchisee that joins his business, such franchisees can sue him if such profits are not realized within a year.

A crucial document involved in franchising is the franchise disclosure agreement. It clearly states the terms of the working relationship between the franchisor and all franchisees. A crucial section of this document is item 19. This section outlines the performance of a franchise, thereby giving a rough idea of the kind of dividends to be realized by the franchisee.

Your earnings as a franchisor or franchisee will vary depending on different situations. This is because there are several business concepts within any franchise, each with different operational costs and revenue potential. While it’s possible to get a ballpark figure for the average earnings in a particular franchise niche, these figures are still biased toward a certain subgroup of individuals within that particular industry.

There have been attempts to get an acceptable figure of how much franchisees can expect to earn in a particular franchise. For example, $80 000-a-year gets thrown around as the ballpark figure for any franchisee investing in a midsized franchise. As always, any such figures should be taken with a grain of salt. This is because there’s always the possibility that such a figure could be skewed due to a few high earners in that particular niche. For example, a McDonald’s franchisee can expect to see profits of $150 000 annually. Of course, a less known franchise will probably only offer less than half this amount to its franchisees in annual revenues.

The average figure of $80 000 a year drops significantly when inflation by a few high earners is factored in, leveling off at less than $50 000. This revised figure is said to account for more than half of franchisees. Using the same data points, it was discovered that only about 7% of franchisees make at least $250 000 a year.

For some unexplained reasons, restaurant franchises seem very attractive to potential investors, with many people opting to buy them compared to franchises in other industries. This is despite the fact that purchasing a restaurant franchise is very expensive, requiring an initial capital of between $100 000 and a million dollars.

What Influences a Franchisee’s Profit Margins?

This is something every franchisee spends significant amounts of time trying to figure out. Of course, the major benefit of purchasing a franchise is that you get instant access to the franchisor’s experience and resources. This is in the form of training, guidance, a readily-available customer base, and existing marketing and advertising strategies, among others. However, the franchisee’s work ethic and dedication are crucial too.

Management is usually critical with franchises. Unnecessary spending and a lack of attention to the bottom will quickly run you out of any franchise if such issues are not well handled.

Ultimately, franchise owners can reap great dividends if they set up properly and purchase the right franchise.