How Tech for Refugees and Yuri Milner Are Helping Ukraine 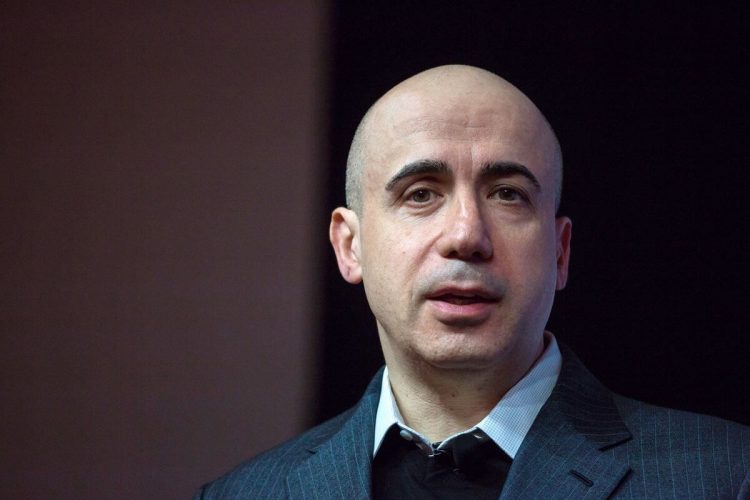 Airbnb, Flexport, and Spotify have all recently partnered with the Breakthrough Prize Foundation to launch Tech for Refugees. This foundation, made possible by venture capitalist Yuri Milner and his wife Julia Milner, will help further humanitarian assistance to refugees from all around the world. However, it will largely go toward those affected by the crisis in Ukraine in the immediate future. We look at the commitments made by the companies and where the support will be distributed.

The first pledge of $100 million came from the Breakthrough Prize Foundation and will be earmarked largely for the civilians fleeing Ukraine. This international aid is desperately needed, especially considering the sheer volume of refugees fighting for this support.

Since 1990, the number of people fleeing their homes has doubled to 84 million, according to the United Nations Refugee Agency. More than 5 million people have already left Ukraine, and Yuri Milner saw a chance to help them deal with everything from practical concerns, such as shelter and food, to the emotional trauma of living through a tragedy. His enthusiasm to help encouraged other people to pitch in and do their parts too.

The Tech for Refugees program got its inspiration from a GoFundMe page started by Mila Kunis and Ashton Kutcher, which has already raised around $36 million for refugees. It led companies to team up and offer their help to one of the major contributors to that fund: the Breakthrough Prize Foundation. The money donated will be used as follows:

Tech for Refugees was created to fund new programs and support existing efforts. The initiative welcomes new members of the team and their ideas to help address the crisis. Refugees need assistance to get their lives back, and that may mean anything from a doctor to a distraction. Yuri Milner is hoping that this initiative can help the current situation on the ground, as well as to spur innovation in using technology and social networks to improve the way we deal with future refugee surges.

More than a decade ago Yuri Milner signed The Giving Pledge, a commitment made by wealthy people to give away most of their money to worthy causes. Milner and his wife, Julia, have come through on their promise by setting up their prize foundation, which honors advancements made in fundamental physics, life sciences, and mathematics. He also launched the Breakthrough Junior Challenge, which provides a $250,000 post-secondary scholarship, as well as $100,000 for a Breakthrough Science Lab and $50,000 for the winner’s teacher.

The Breakthrough Prize is an ongoing commitment from Milner, but it’s clear that he’s willing to step in and help when the chips are down. He might focus on advancements in science and technology, but he’s also keen to help those who need it most. From shelter to resources and the solace of music, he’s doing what he can to give back to refugees today.