How to Avoid Server Crash?

by Adrian
in How to
Reading Time: 4 mins read
0 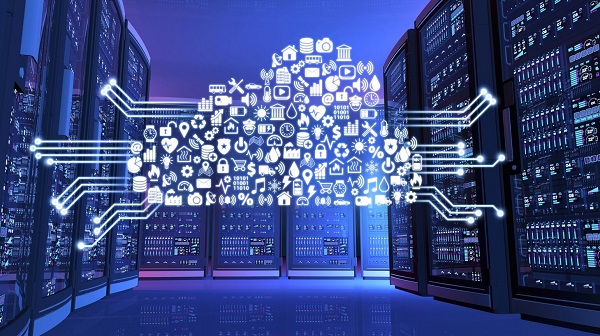 The term “cloud computing” describes a host of computing concepts in which multiple computing devices are connected through a communication network like the Internet. “Server virtualization” is a cloud computing service gives as a virtual machine by any Internet hosting service provider. Customers would have virtual access to the operating system of the service provider and would be able to run any application allowed by the OS.

Shared servers are offered by web hosting service providers to enable multiple website owners to share a single web server. Each website would be positioned in its own section or partition and is kept separate from other websites. Shared servers are economical options for users who do not want to be bothered about the nitty-gritty of system administration. While the option is definitely cheaper than having a dedicated server, power users who require more control would be handicapped by the restrictions.

Dedicated servers, on the other hand, is an Internet hosting service wherein a customer would lease an entire server without having to share with anybody else. This offers enhanced flexibility and control over the server with regard to choices of server components including hardware and operation systems to be employed. Although benefits of dedicated servers include high performance, control, stability and security, the prohibitive pricing is a huge deterrent to many businesses except those that need to manage large traffic volumes.

Scalable Cloud Hosting refers to the capability of the cloud computing service to be scaled to a theoretical number of users. Cloud computing applications are normally scalable up to tens of hundreds or thousands of users, which means that if the application is working in full capacity, all the users would be able to access the same without it crashing owing to resource exhaustion or without failure to any user.

Disk Maintenance is the practice of keeping your hard disk clean and clear of unwanted resources. In the absence of proper disk maintenance the hard disk would require to work harder to look up anything you ask for which in turn slows down the system. Hence practicing disk maintenance through proper use of maintenance tools facilitates improved performance and freeing up of memory space, a criticality in the cloud computing world.

Disk Maintenance or housekeeping could entail various functions including deletion of temporary files, archiving or removing user activity logs. There are different kinds of data compression software available which would help in shrinking files to release disk space and defragmentation programs for disk performance improvement.

There may be many types of servers including database servers, application servers, web servers, and file servers. Considering the fact that these servers hold a lot of invaluable information and data, they are prone to threats such as worms, viruses, denial-of-service attacks, and Trojan horses. Hackers are capable of disabling a server to the extent of shutting down the business operations altogether. A security breach could result in loss of valuable resources including clients’ time and money and the reputation of your business.

Some recommended steps to safeguard your server: