How to Choose Game Company 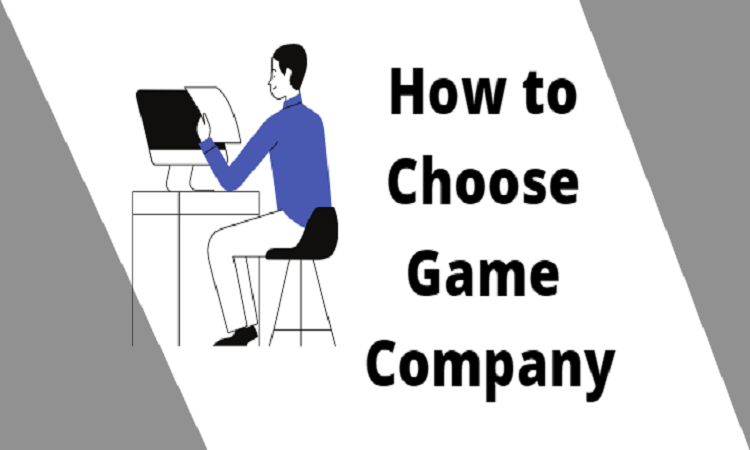 People love to play. And practically any information carrier was used by a person for entertainment in one way or another: he turned the screens of computers and TVs into dashboards of racing cars, arranged firing of birds at pigs from a slingshot on smartphones. And it continues to do the same on tablets.

People who love to play are a huge audience. Advertising agencies could successfully use this to promote brands, but over time, both the players and the brands themselves become more demanding. The former does not want to shoot birds at pigs, simultaneously being distracted by annoying advertising banners, while the latter need not only to entertain people but also to grow loyal customers out of them. Regular advertising in mobile games cannot give the effect of engagement in communication with the brand, but no one wants to lose a potential audience either.

A mobile gaming application integrated into a promotion can help to approach the brand’s task comprehensively and solve the problem of audience engagement. But, as practice shows, the development of promotional games is fraught with several enduring myths. And myths are always trapped that both brand representatives and agencies working with them fall into. 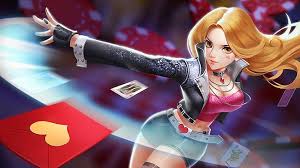 Let’s face it: real game developers won’t take on a promo game. Generally, game promotions are created for time-limited promotions. Sometimes they are called mini-games, which is no coincidence: rather short and simple, they initially assume unpretentious gameplay. For a real game designer, such a task is usually not of interest, either professional or financial. Experience shows that in reality a completely different kind of team is needed.

Also, the game should be interesting, dynamic, and entertaining, but at the same time remain focused on the brand, educate the player on the features and benefits of the product. 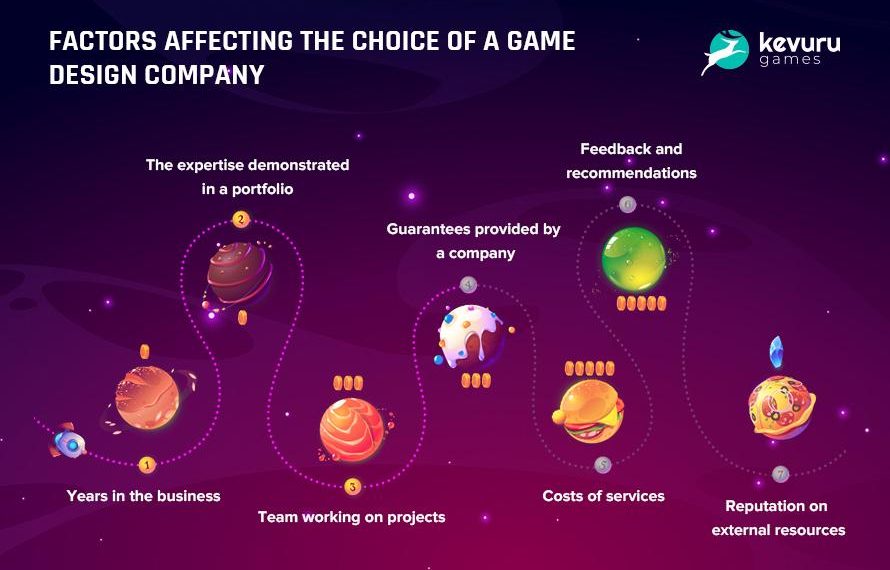 The Services of Mobile Game Development

Even looking at this list, you can guess that the competence of the game development team for promotions is somewhat different than that of the classic mobile game developers. It is necessary for a mobile game development company to work out the game mechanics, which, on the one hand, will be simple and realizable in a two-minute interactive, and on the other hand, it will visually help to project the main message of the advertising campaign to the consumer.

Plus, as a rule, the development of games for promotions excludes the creation of design as such: all the graphics of the game are subordinated to the design decision of the advertising campaign as a whole. The actual programming in mini-games for BTL is much easier than programming in real game development, and instead of several designers, you will need a couple of experienced iOS developers.

A Comprehensive Process to Admire

This conventional wisdom is the flip side of the coin Since you don’t need a team to outsource animation, then any application developer will do. A holistic approach is needed at the junction of two (or even three) different markets, so not all mobile developers have real competence, but rather digital agencies with their mobile production.

Of course, it depends on which gaming companies will take on the task and in what time frame, but in any case, when calculating the budget for developing a promo game, you should pay attention to two factors.

Firstly, the development of a promotional game is only a small part of the budget of the entire campaign, so its cost a priori has an upper bound. The developers of promo games understand this very well, so they offer the customer quite budget options to choose from. How not to miscalculate and not spend half of the advertising budget on developing a mini-game? The secret is not to chase unnecessary beauties and focus on the main thing: the player’s positive emotions. his involvement in communicating with the brand, and collecting real contact information.

Secondly, you should make sure that the game not only entertains users but also provides the most measurable result for brand promotion. The most popular examples from our practice are the tools that brands use in one way or another in the course of other BTL activities.

Despite the persistence of these and some other myths, technologies for creating promotional games exist, many brands are already using them, and some agencies are developing them. The stock of ideas in games is almost endless (multiply the number of possible promotion tasks by the number of existing games – this is only the lower limit of what is possible. And you can develop promo games for almost any client’s task. The main thing is that the right team is engaged in the development, working at the intersection of advertising, game development, and mobile development, then the output will be not just a game for the sake of a game, but a full-fledged tool for digital promotions.