How to immigrate to Canada through PNP? 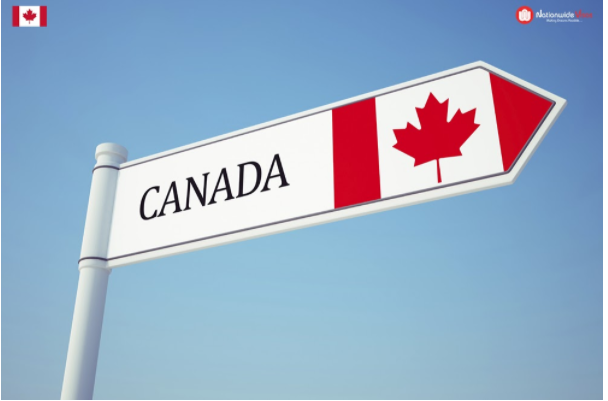 Provincial Nominee Programs are the fastest-growing economic immigration pathway to Canada. Over recent years, the Canadian government has gradually increased provinces’ yearly allocations for their respective PNPs. It shows the increasing importance of these programs within the overall Canada immigration scenario.

How can you apply for a Provincial Nominee Program?

The final immigration decisions rest with the federal government of Canada and not the provincial government. Hence, PNPs are a two-step process.

First, you have to apply to a province for your provincial nomination. Then, if the province approves you, you have to submit a second application to the federal government for your Canada PR process.

Here are the step-by-step instructions to apply for a PNP of your choice:

Most provinces and territories in Canada have streams that are aligned with the federal Express Entry Program. These are also known as “enhanced” streams. These provincial nominations award nominees 600 extra Comprehensive Ranking System (CRS) points by using CRS Calculator

A provincial nomination accounts for half of the available CRS score and is the single most valuable factor in the CRS. It effectively guarantees that the candidate receives an Invitation to Apply (ITA) at a subsequent draw from the pool.

The CRS is a score out of 1,200 points assigned to Express Entry candidates, which decides who should get an invitation for Canada PR. In almost every Express Entry draw, these 600 bonus points would guarantee that the applicant would receive an ITA.

What Provincial Nominee Programs are available in Canada?

The following PNPs are available in Canada:

Ontario has one of the most varied and dynamic of Canada’s PNPs. Skilled workers, graduates, and businesspeople can immigrate to Ontario through the OINP.

The Manitoba PNP has been changing over the last several years. It facilitates international students, entrepreneurs and skilled workers to apply for provincial nomination through its different immigration programs.

This prairie province in Canada is looking to welcome Express Entry candidates, as well as workers in in-demand occupations. Express entry candidates with provincial nomination certificates are awarded with 600 CRS points.

With many Express Entry-linked streams and room to welcome graduates and entrepreneurs, Nova Scotia is becoming an increasingly popular destination for newcomers, NSNP provides them immigration pathway to permanent residency in the province.

The NBPNP includes a popular Express Entry-linked stream, as well as opportunities for workers with job offers and immigrant entrepreneurs to live in the province of New Brunswick.

If you have a job offer from the Northwest Territories, the NTNP could be your immigration pathway to Canada. The NTNP has a dedicated stream for Express Entry candidates.

Yukon is looking for Express Entry candidates and other foreign workers, as well as entrepreneurs, to contribute to life in the territory.

Processing times for Canada’s Provincial Nominee Programs largely depend on whether or not the application has been submitted under an Express Entry-linked PNP stream, or any other stream not aligned with Express Entry.

The processing time would be different for the two phases- first for the initial application to the province, and then the additional processing period for the final Canada Visa process.