How to trade on the stock market

How to trade on the stock market It is not easy for any company to be listed on the stock exchange: because every exchange has many rules and laws.

While it takes new company years to fulfill all the conditions for listing its shares to be traded on the stock exchange.

For example, companies listed on the New York Stock Exchange are some of the largest and most well-known in the United States – the so-called blue-chip companies such as Wal-Mart, Home Depot, IBM, Procter & Gamble, Johnson & Johnson, and Coca-Cola. 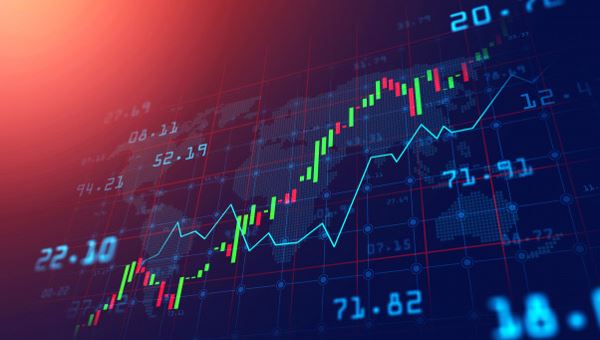 By selling the shares the company owns, it naturally raises money. This is the primary incentive for the company to initially sell shares.

Once a company offers its shares to the public and allows them to be traded, the point is to convince investors that the company is worthy of their investment.

Companies do everything they can to sell products and also to attract money from investors. The world’s largest corporations are spread through print, television, the internet, and mobile media.

As for smaller companies, they rely heavily on advertising through the Internet, especially social media, as well as word of mouth, emails, and newsletters.

The professionals connected to Wall Street always say good things about the market: They want the market to thrive, and if you’re lucky, you’ll also make some money if you invest in a profitable company.

In other words, even if IBM’s share price rises by 20%, the company only makes a profit on the shares it owns and does not participate in the shares that have been sold to the public.

However, companies like to see stock prices going up because that is good publicity. This also keeps employees who usually own stocks happy. Thus companies want people to buy their shares. 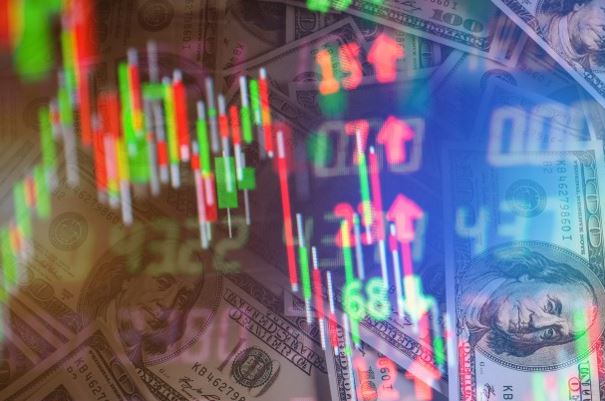 On the other hand, when the stock is hit hard, this leads to the spread of negative press headlines, which is something companies prefer to avoid.

Thus, company owners do everything they can to persuade investors (and non-investors) to buy their products, which in turn will generate profits that motivate institutional investors (such as pension funds and banks) to buy their shares.

Now that you have an idea of ​​what is happening behind the scenes on exchanges, I will take you to higher levels.

New York is where equity investing is well known

Before there was and what is called the stock market, buyers and sellers had to meet on the street.

Around the year 1950, they met every day except for Sundays under the Alp Tree in New York City, and it happened that the street where all this was happening bore the name Wall Street (for history buffs, the Alpine Tree was located on 18 Wall Street).

Lots of people heard of what was happening on Wall Street and wanted to participate in it. On some days, up to 100 shares were being traded! (In today’s market, billions of shares are traded every day.)

The place was very crowded in the early days, which prompted 3 brokers and dealers who were controlling the trading activities to decide to organize what they were doing, so they agreed to buy and sell the shares of companies to the public in exchange for a fixed commission.

They gave themselves 20 cents for every stock they trade (we call these people today stockbrokers), the Alpine Tree Agreement – as it was called – was signed in 12, and this was the humble start of the New York Stock Exchange (NYSE).

It wasn’t long before brokers and dealers moved their offices to a coffee shop on Wall Street, and in the end, they moved permanently to the building of the New York Stock Exchange on Wall Street, keep in mind that the stock exchange is simply a place where people go to buy and sell stocks; They provide a regulated market for stocks just as a supermarket provides a market for foods. 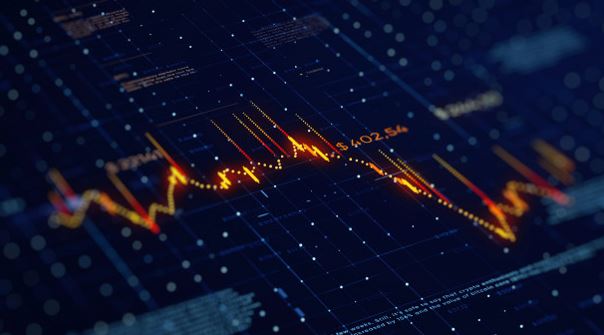 In 1991, they finally moved to a building on Greenwich Street and changed its name to the New York Free Stock Exchange. In the year 18, the exchange was renamed the American Stock Exchange.

The third exchange was the National Association of Securities Brokers (NASDAQ) Automated Pricing System (NASDAQ), which was created in 1991.

This was the first electronic exchange and members were communicating with each other via a network of computers (yes, they had computers at the time).

5 of the Best Tissot Watches for Men

Why is Coding an Investment in your Child’s Future

How Does Google Voice Works Internationally

Your Next Camping Trip Knife

Who Is Joy Taylor? Her Bio, Husband & Net Worth

What is the height of men’s fashion with gold chains?

How CBD Can Help With Sleep Problems

Traveling To The American Mid-West from Abroad

What to Consider Before Making a Medical Negligence Claim

A complete highlight of AnyROR