All About Ignite Microsoft Edge Iosvenkateshneowin 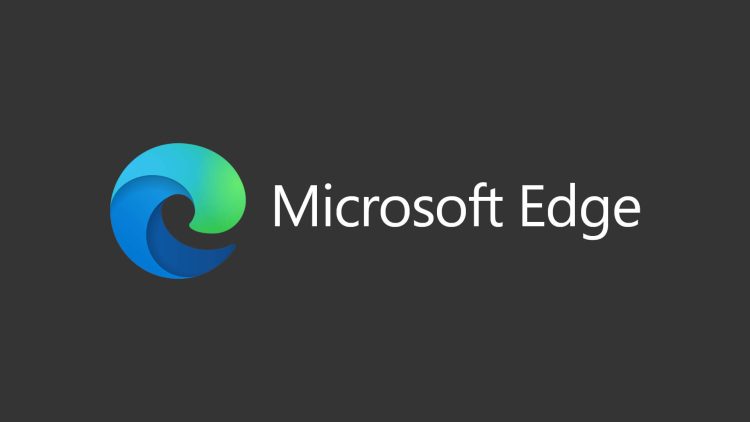 Ignite Microsoft Edge Iosvenkateshneowin: Microsoft is working to move Edge to a common codebase for the desktop, Android, and iOS versions later this year.

Edge has been heavily criticized for its performance issues in comparison with Google’s Chrome and Mozilla’s Firefox. Microsoft is looking to remedy those performance problems by unifying their browser across desktop, Android, and iOS later this year.

Currently, Edge uses the same engine (EdgeHTML) as IE 11, which is not very good. The new unified engine could be what Microsoft needs to make their browser competitive.

“There is a common engine and there will be a common code base,” Microsoft’s Kyle Pflug said during an Ignite session entitled “What’s next for Microsoft Edge.” “We will have the same basic rendering engine on multiple platforms. That has some interesting implications that we’ll talk about today. It’s all a matter of shared code. We will eventually have an engine that can be used on iOS and Android, and on Windows 10.”

When asked specifically if the engine will include Google’s Chromium, Pflug said: “We do not currently have Chromium code in our engine, but we are planning to use Chromium.”

The team at Microsoft is aware that switching their Edge browser from using a proprietary engine to one built with Chromium could lead to security problems with the new platform.

However, Pflug said: “We have a team that’s very familiar with Chromium and the way Chromium works. They know all of the risks associated with that. We have a long time to work on that engine, and we’re confident they can put in those protections.”

The unified browser will also see improvements to speed and security, Pflug said.

“One of the things that are really important is performance,” he added. “We want to speed up the rendering of pages as well. It’s going to be very difficult to make that tradeoff, but we’ll continue to work on that and we think we can get it done.”

The “What’s next for Microsoft Edge” session at Ignite covered a wide variety of topics, one of which was the future of Edge after IE.

“[W]e are actively investing in making improvements to our JavaScript engine,” Pflug said. “We are working on that. We have a couple of announcements up their for 2015. One is around performance and one is also around security.”

Overall, the goal at Microsoft is to create another browser that can compete with Google Chrome and Mozilla Firefox.

“I hope people will recognize that we have a lot of work to do in the area of comparison here,” Pflug said. “The browser today, including IE, has been slower and less secure than Chrome or Firefox. We want to try and improve that, and we’re working hard on that.”

Jon Brodkin is a New York veteran technology journalist. Here’s a link to his blog .