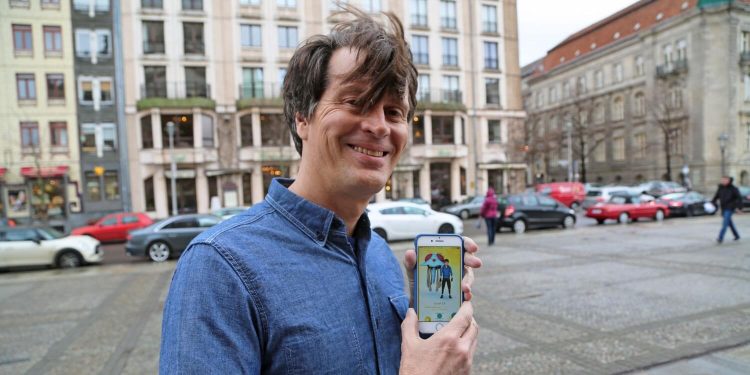 Interview Niantic Ceo John Nianticsullivan: Niantic CEO John Hanke was gracious enough to answer some questions about the company’s vision for the metaverse and how it could become a dystopian nightmare. The interview, published earlier today on H+, touches on topics such as Niantic’s interest in augmented reality and its potential pitfalls, privacy issues, what people should be excited for in the future, and more.

I had the opportunity to ask a few questions about Niantic’s approach, its products and its plans for the future. What follows is a transcript of the interview, lightly edited for clarity and length.

“Can you tell us about your vision for the metaverse?”

The video gaming industry has been anticipating something like this for decades. What we often forget is that what we are discussing is just game play on a bigger canvas – it’s not, in any way, a replacement of reality. It’s an alternative, and it’s going to be huge.

I think we’ll have a whole new set of challenges there, as well. I always bring up the Winston Churchill quote: “We shape our buildings; thereafter they shape us.” We’re shaping these new forms of media and entertainment in terms of whatever our hopes and dreams are, but there are tremendous forces at work that we can’t predict.

“The James Bond game was an alternative reality for me?”

That’s the idea. You’re in a different world, you’re playing a totally different game; you’re trying to track down some bad guys, but it’s not quite the same game. It’s one that you could play for years.

“Is this going to happen now or later? Like, the next decade?”

The release is the key metric here – the latest release of the game. If we can make people excited about our business and our products, we’ll have seen tremendous results.

“Did you find a way to monetize Ingress without pissing people off?”

We do have an advertising business. We’re going to be adding a number of different things as we go forward. We have one partnership with a local business where they were able to offer some special deals and discounts, and they were excited by the reaction they heard from the players. So we do think that there is value in advertising, but it needs to be done in the right way.

“What about Ingress Prime? What’s the story we’re going to see there?”

The idea is that it is the story that you played for the past year and a half or two years. But the backstory of the world has changed. The back story that drives everything is a little bit different. The names are different, but it’s, I think, a more compelling narrative than what we started with. And, of course, it’s more compelling than Pokémon Go as well. We just think it’s a great way to get people interested in the game again.

“Does Ingress Prime use the same Pokémon Go engine or something new?”

It’s a brand new game engine. The Pokémon Go engine was pretty good, but it was written over three years ago. We just wanted something that was going to look better and run better; we just wanted to have something that looked like a current mobile game.