Good salesmanship is hard to learn. It seems that people who excel at selling started at a very early age. Besides the classic lemonade stands, a successful digital marketer reports selling poems for shy guys who had a crush on girls in their classes at the tender age of 9. Another one reported making good money selling “how to make your own potato gun” video. He then expanded his business to selling ready-made potato gun kits and made a lot of money.

Other successful entrepreneurs report selling from their garage crafts that they made. These crafts were not better than others, the sellers were.

Fraser Doherty was only 14 when he started producing his grandmother’s recipe jam. He called it his SuperJam. His venture flourished fast and he was not even 16 when he saw huge success. Then, an important U.K. supermarket wanted to sell his jams. He did not hesitate to take out a 9K loan. He rapidly became a millionaire. He is also raking good money from his recipe books on Amazon.

Set aside children who inherited their fortune and just made it multiply. The deck of cards was stacked in their favor. Mark Zuckerberg came from a wealthy family but his father made sure he got all the knowledge (many from private mentoring) so he could succeed in business. 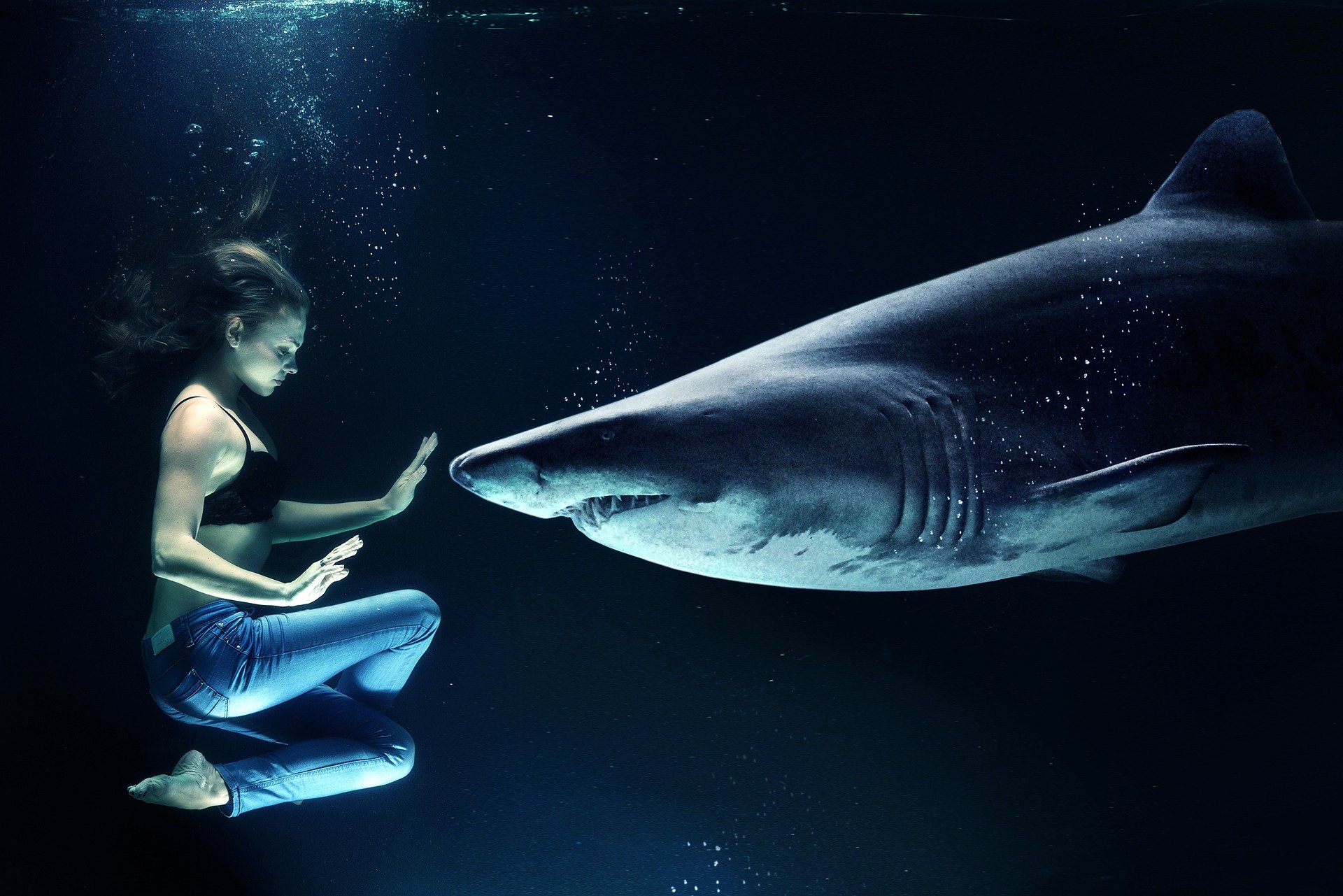 Kiowa Kavovit was the youngest entrepreneur on Shark Tank to appear. She was barely 6 years old when she presented her liquid ban-aid idea called Boo Boo Goo to the sharks. She scored 100K investment. She is now worth over one million dollars. She, of course, had the support of her father, who is also an inventor. What strikes when you see the episode is the confidence this young girl has and it shows that her father raised her in the entrepreneurship life.

Although business mindset is not per se inherited, unless we discover a business chromosome, we can safely say that most young entrepreneurs get it from their parents.

The entrepreneurs that are worth looking at are the ones who learned hard business lessons from their parents. They witnessed that working hard and getting back on your feet after a failure is what makes a good business. They saw their parents working constantly and not always succeeding in their ventures.

The lesson though they kept from their parents is that success is measured by how you get back on your feet after a failure.

Robert Herjavec from Shark Tank always talks about his father’s struggle to make ends meet with an emotional voice. At the same time, he credits his father as his main inspiration for working hard and succeeding.

Russell Brunson, the man who sold for over 100 million dollars with ClickFunnels software admits being fascinated at a very young age by direct marketing. When his friends were hanging out, he was ordering any sale material he could get his hands on.

Mike Filsaime, the founder of GrooveFunnel, was a used cars salesman working with his father. His vats experience in selling allowed him to sell for millions of dollars in software and digital products. He is the co-founder of Kartra and respected his two-year non-competition agreement when he parted from the company. He is now launching a platform called GrooveDigital which will be a strong Kartra’s competitor.

Nathalie Fiset is an affiliate of GrooveFunnels and GrooveDigital and gets a good commission when you click on her affiliate links in this article.

How to build a strong digital network for business

Aqua Plus Series: An Effective Alternative Against Acne

What Is Cambridgeshire Lime Plastering?

Economic Progress: 4 Key Things to Know About the Global Economy

How to choose a sewing machine under $300

A Quick Review of the Refurbished Samsung Galaxy S7

What is a Property Sourcing Company?

5 Types of IT Outsourcing Explained

How to Find a CCTV Installer in Hull?

In general – are cats easy to care for?