Is it worth fighting a DUI?

by Kyle Baxter
in How to, News
Reading Time: 3 mins read
0 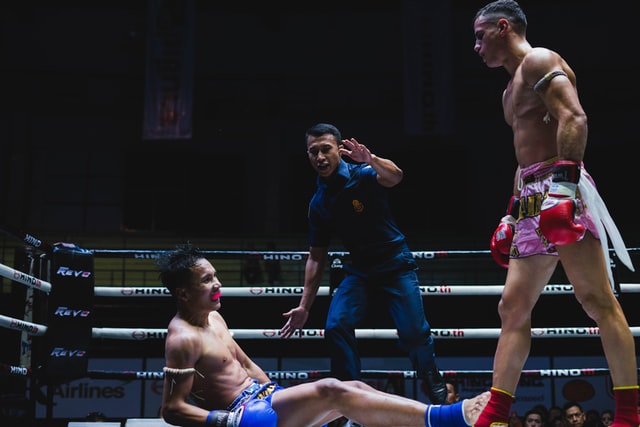 It’s not the best day of your week. You have just been charged with DUI (Driving Under Influence) and are now wondering whether you should try to stand up for yourself. Is that a smart move to make? In most cases, yes. A DUI charge is usually worth fighting, although that cannot be said for a traffic violation charge, which takes so much money to fight that you’d rather just pay the fine.

Note that it’s absolutely not recommended to drive under the influence of substances or alcohol. We, Meltzer & Bell, P.A., do not endorse this to any of our readers. That said, if you find yourself in a tough spot with a DUI and want to know how to defend yourself against the criminal justice system, this article is for you.

First, you need to know that DUI is a serious crime, unlike other minor traffic charges, usually settled after a fine. With a DUI, your case is handled by a criminal court, and that’s where you’ll receive a fair chance to speak up and defend yourself. What are your options? You got three: represent yourself, hire a private lawyer, or accept the public defender appointed by the court.

Possibilities of Defence in a DUI Case

Some offenses can be compensated with a fine, but a DUI charge is much more severe, entailing a suspension of your driver’s license, fines, or even jail time. You don’t want to take this charge lightly.

What do you do to build a strong case for yourself? Well, you need to start thinking right from the moment you’re arrested. You should be arrested in compliance with the criminal legal procedure, and if that doesn’t happen, you know something is not right. Similarly, if the officer who arrests you does not inform you of your right to remain silent (and let you know that anything you say can be held against you), there’s a good chance that the charge against you was not legitimate, to begin with. Know your rights!

Other ways that you can be cheated out of a legitimate arrest include:

Your lawyer will suggest such possibilities and urge you to bring any up if they happened. Don’t be shy; tell them everything. Such incidents can sometimes be the only difference between a dropped charge and a severe sentence.

A lot of people may find the court procedure tiresome, and it is undeniably so. There’s a counter-intuitive alternative; if it’s the first DUI charge of your life, you can take a conviction on the chin and serve a relatively moderate sentence. The law is often softer towards first-time convicts. For example, this is what our sentence will look like if you’re convicted for DUI for the first time in Florida:

If you’re arrested again, these charges will turn much more severe. Maybe a DUI conviction isn’t the worst deal on the planet, as long as it’s your first.

You’d rather fight? Alright, you can go ahead and buckle up with the best attorney you can find. Although you can represent yourself, you’ll probably not know enough to build a strong enough defense. It’s always better to get an attorney if you can bear the cost. We suggest Meltzer & Bell, P.A. A solid attorney service will often evaluate your case for free.

Once you’ve zeroed in on an attorney, go through their case studies and read their client reviews. Check their success rate, and see what cases they specialize in. Open their list of advocates and run a cursory google on them too. It might also be a good idea to check for any press releases or news reports that have talked about them in the recent past. Finally, see how much they charge. A thorough background check is your first step towards finding an attorney who fits your situation best.