It’s Counterproductive to Use a Free VPN 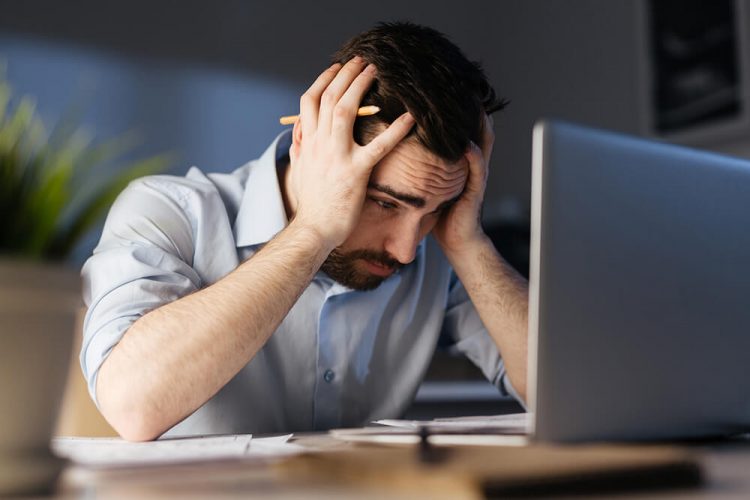 A Virtual Private Network (VPN) connects you to the Internet through a secure tunnel, encrypts your data, and masks your IP address with its own. Data suggests that 26% of Internet users worldwide rely on VPNs in an age when state-sponsored agents, hackers, and trolls are interested in spying.

However, if you want to use a VPN to protect your security and privacy on the Internet and bypass geo-blocks, then the worst thing you can do is use a free VPN service. Free VPNs usually offer few benefits of VPN technology and are counterproductive to use.

Of course, one of the biggest reasons people use VPNs is to bypass geo-blocks. With a VPN, you can use a local VPN server’s IP address to access local content. For example, if you want to read a censored news story as an activist in South Asia, you can use a VPN to circumvent censorship technology and consume news unhindered. Likewise, you can watch videos only accessible in the United Kingdom from the United States using a British VPN server’s IP address.

Most platforms have caught on to free VPNs and use sophisticated technology to detect devices that connect through VPNs. Only VPNs that charge a monthly subscription have the resources to use the latest geo-block bypassing technology.

You’re vulnerable to hackers on free VPN servers because they use outdated and vulnerable technology. Moreover, a study of hundreds of free VPN shows that many of them contain malware. Remember, some malware can corrupt and delete your precious files, while more dangerous malware can spy on you and send your confidential information to cybercriminals.

In the wrong hands, your confidential information may be used to commit blackmail or identity theft. Even more dangerous malware, like ransomware, can lock your valuable files, folder, or your entire computer until you pay a bounty to a cybercriminal through an encrypted currency. It’s not unusual for you to become a target for repeat attacks once you pay the ransom.

Studies have also discovered that free VPNs spy on your online activity and send your data to third parties on the Internet for profit.

Free VPNs Are Slow and Frustrating

Many free VPNs don’t have the budget to offer fast connections. They are usually overwhelmed with traffic because they’re free. Shockingly, some prominent VPNs are in the news for selling their customer’s bandwidth to make money. Meanwhile, others simply shell users with pop-up ads to earn money from advertisers.

Your best option is to get VPN protection from a reputable company that charges a reasonable price for the services they offer. Sign up with a VPN company that doesn’t spy on you, uses the latest technology to maintain your online security and privacy, and has enough fast servers for you to enjoy the Internet.

Remember, nothing in life is free. When you use a free VPN, you pay for it one way or the other.