Jiffy Charge rental stations: All the places you can find yourself the power bank rental services 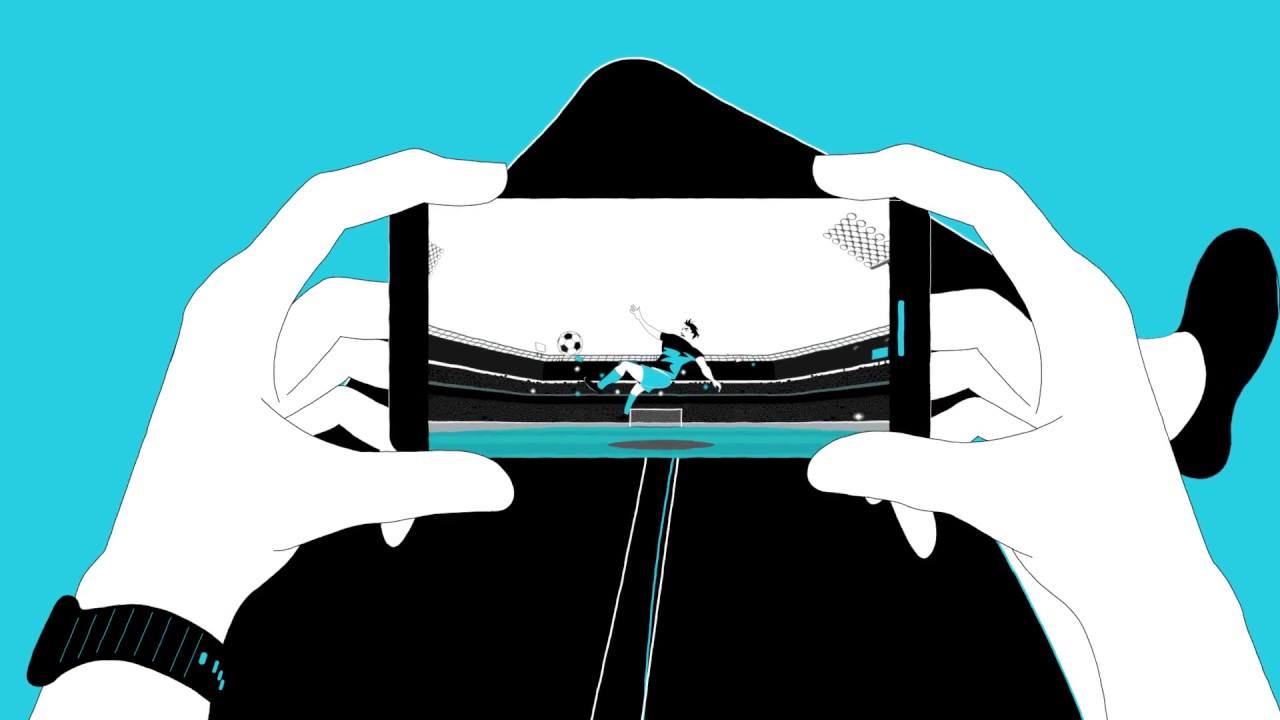 India is the second largest online market and the internet usage of people here is on a constant rise. And well, it would be no surprise that maximum of that usages comes from Smartphones since as per stats of smartphone users, anyone uses at least 4 applications on it, actively. And so, that means that there is a constant draining of battery resources, and it is not always in closed spaces.

As it turns out, you are most likely to panic when running low on battery while you are on the move, and it could be for multiple reasons. And it looks like we are all in for some good luck as a relatively new charging service, JiffyCharge seems to have come up with an affordable solution to all our charging needs while on the go.

So now, the question is, what is Jiffy Charge is a power bank rental service which has been engineered with the aim to primarily manage your battery issues better. The idea is to set them up along with integrated cables at places where people generally visit/pass by in big numbers. It is an app based service that uses fully automated IoT enabled renting stations with minimal human involvement on ground. At a nominal fee of Rs 20 per hour, you can use these power banks on the go and drop them back at a station closest to you once done.

Now, another question that often crops us is what are these locations going to be. Well, to make it easier for you, we have listed down the available venues for Jiffy Charge:

We don’t often pre-plan all the visits to bars and restaurants, or worse, you are at the hotel and could have forgotten the charger. It is always an added advantage for you to have direct and easy access to power banks on rent, and so this makes for an ideal choice to do so.

Another hotspot for the rental station for power banks are malls and theatres. It is always easier to get going when you know you have just about enough charge on your phone before you head out.

A hospital is primarily, one of the most important place to install these rental stations at and rightly so. One has to be at the beck and call of patients of doctors, as the situation may be, and in such times, one doesn’t want to lose out on battery, thereby adding to the problems.

Imagine a place like Big Bazaar or an H&M store having a power bank rental station. If anything, you would get quite a view while you get your phone charged and there is totally nothing better to get the perfect retail experience than with Jiffy Charge.

Gym is a place that actually needs battery back up on the phone for most of us believe in putting it to use for counting calories, listening to music, and so on and so forth. And so, this is one of the other places to find the Jiffy Charge stations.