Limitations To Selling Over Amazon 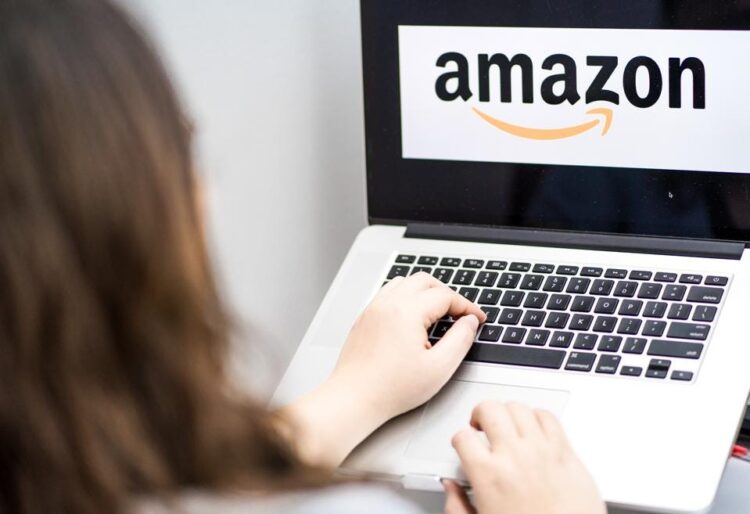 With the support of several online selling platforms, starting your own online selling company has never been easier. Since the early 2000s, when it surpassed eBay’s prominence in the eCommerce business, Amazon has been a trusted partner by entrepreneurs regarding consumer products and necessary commodities along with services to sellers like Amazon Storefront Design.

Amazon has become a preferred location for online vendors as its popularity and domination in the eCommerce business has grown. Aside from its clout, vendors are enticed to sell their wares on Amazon, whether via the FBA or FBM programs, because of the possibility of profit.

According to Amazon experts, you should be aware of possible cash flow issues before your Amazon company becomes lucrative. The good news is that such anxiety is just momentary.

One of the most typical cash flow issues new Amazon sellers face is making enough money to keep inventory stocked. You’ll have to spend on inventory maintenance since Amazon pays third-party merchants every two weeks.

Inexperienced vendors make the error of depending only on the income from their Amazon listings to replace their inventory. You should set aside buffer money to keep your Amazon firm solvent before diving further into Amazon FBA or Amazon FBM.

Some manufacturers or suppliers may want a deposit of at least 25% of the inventory cost before they begin shipping or producing your products; this is particularly true if you plan to sell private label brands on Amazon.

If you need assistance locating things to sell on your Amazon shop, Alibaba offers many options.

“Amazon marketplace has 8.6 million total vendors globally,” according to Marketplace Pulse. With such a large following, undue competition is unavoidable.

New vendors find it tough to get into the market due to fierce competition. Nevertheless, specific pointers may help your listing rank higher in Amazon’s organic search.

It is unavoidable for Amazon vendors to engage in price wars due to the reality of overwhelming competition in the Amazon marketplace. This is a regular occurrence among vendors attempting to get their listings into the Amazon Buy Box.

Most novice sellers will attempt to outbid their competitors by giving a lower price than the previous offer. On the other hand, using such approaches would mean settling for less and cutting into the profit margin.

4. Getting Feedback from Amazon

Feedback or customer reviews are one of the ranking variables taken into account by Amazon’s algorithm.

When Amazon discovered potential review manipulation in 2016, it made significant adjustments to its review policy. Sellers may no longer request reviews in return for complimentary products or other incentives.

“We changed the community standards to ban sponsored reviews unless they are handled via the Amazon Vine program,” Amazon declared in an official blog post. You can also contact Amazon experts.

Selling on Amazon may help you achieve financial independence, but it won’t happen overnight. Developing a profitable Amazon company is feasible using the tools outlined above and a clear grasp of what to anticipate.