Malware Protection in 2020. What is it About? 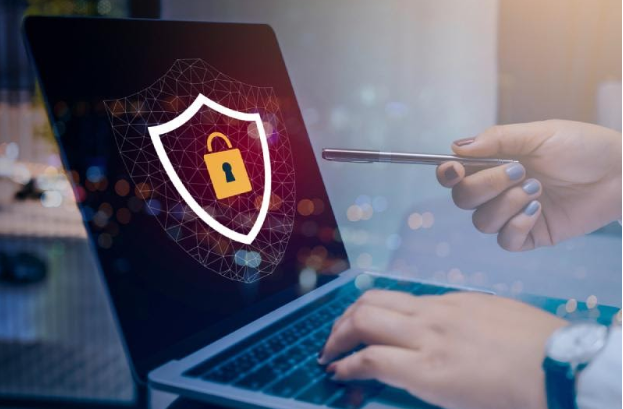 The technological progress brought us desktop computers, mobile phones, laptops, and smartwatches. And let’s not forget about the Internet. The bad news is – the bigger it all gets, the more vicious the hackers become. That is particularly evident in 2020 when cybercrime has turned from a minor concern to one of the most challenging threats. Cybersecurity is, therefore, of paramount importance and one important way of doing it is through DNS filtering.

That is precisely why antivirus protection is not a luxury anymore, but a necessity. Instead of focusing on answering questions like “Is Kaspersky the best solution?”, “Is Webroot good 2020?”, or “Can Avast be trusted?”, one should ask, “What are the threats”.

The Threat is Real

It is hard to believe, but there are dozens of viruses.They are common (and dangerous), and they target you as home users. The issue is that they are different in functions and goals, while targeting various parts of the computer system to cause harm. They depend on the device, tool or even program utilized by a user.

Ransomware, for instance, is one of the most advanced malware types. It is hard-to-track and destructive. Once it finds its way into the system, ransomware starts to encrypt as many files/folders/apps on your device as it can. And when that’s done, you will be welcomed by a message claiming you were infected, and to get back access to all that data, you’ll have to pay a ransom. Yes, that’s exactly how it got the name.

Mostly, cybercriminals demand a fee in cryptocurrency (Bitcoins, in particular), because it’s almost impossible to track. The best remedy against this nasty malicious software is a preventive strike, and leading security suites can block it.

We use this term to describe attachments/links to websites (URLs) that seem legit but are, in fact, of malicious origin. The easiest way hackers can fool users is to send them emails that look like they come from contacts that can be trusted. The second you follow a link, you automatically download malware.

More advanced types of phishing attacks lure you into almost exact copies of legitimate websites and steal your account. They can even mask themselves as PayPal or Payoneer.

These are somewhat similar to phishing, but instead of trying to trick the users and lead them to malicious websites, they steal their keystrokes. That’s right: every time you hit a key on your keyboard, you leave a so-called “keystroke,” and keyloggers are quite good at copying them.

This way, they easily obtain your logins-passwords. For example, the FBI is known for that: back in 2000, they collected enough evidence on two Russian criminals to arrest them, all thanks to a keylogger.

As the name suggests, webcam hijackers have only one goal: to control the web camera (and sometimes also the microphone). They do that to spy on people that don’t suspect anything. Some hackers want to learn some information that they can later use to steal money or sensitive data. Others just like to watch people’s private lives.

Even though the crypto-mining madness is in the past now, you can still make a lot of money mining cryptocurrency (Bitcoins, Dogecoins, and Litecoins, to name a few). Instead of using their own devices to do this, hackers attack home computers around the world in an attempt to install a crypto miner. So, if you feel like your computer is working much slower than it used to, run an immediate full scan.

In simple words, IoT is a system that takes full control over homes, malls, hotels, and even government facilities. It can open/close doors, sound the alarm when thugs get in, block access to certain areas, water the grass, etc. That’s the good part. The bad part is – yep, you guessed it – cybercriminals are now targeting the Internet of Things.

Since this is a relatively new technology, it’s not well protected against outside attacks. Besides, the people who created it didn’t think that somebody would want to damage something that was created to serve humans. But, it is what it is, and without proper protection, you’ll run the risk of being trapped in your own house, or worse!