Mystery Smell? Five Places You Need to Check in Your Home

From Where The Mystery smell be coming 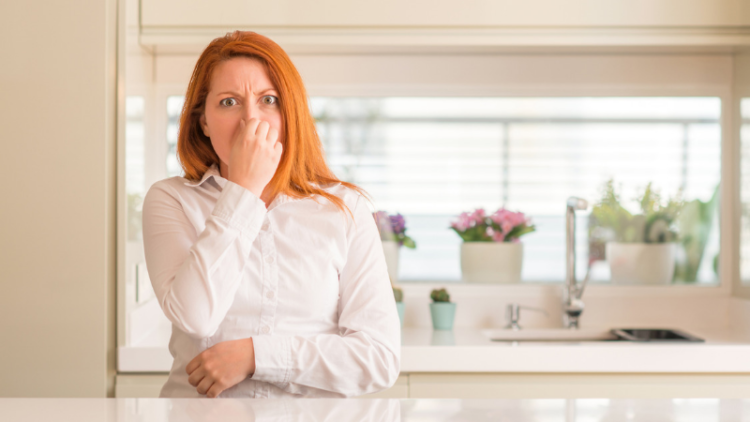 So you have smelled it for days. You have sniffed everything in sight, including the dog. Where can that Mystery smell be coming from? Smells in your home can come from just about anywhere, and from places that you would not even have thought about. Searching for these odors can be a frustrating task, but with a little perseverance, they can be located and your home will smell fresh and clean again. 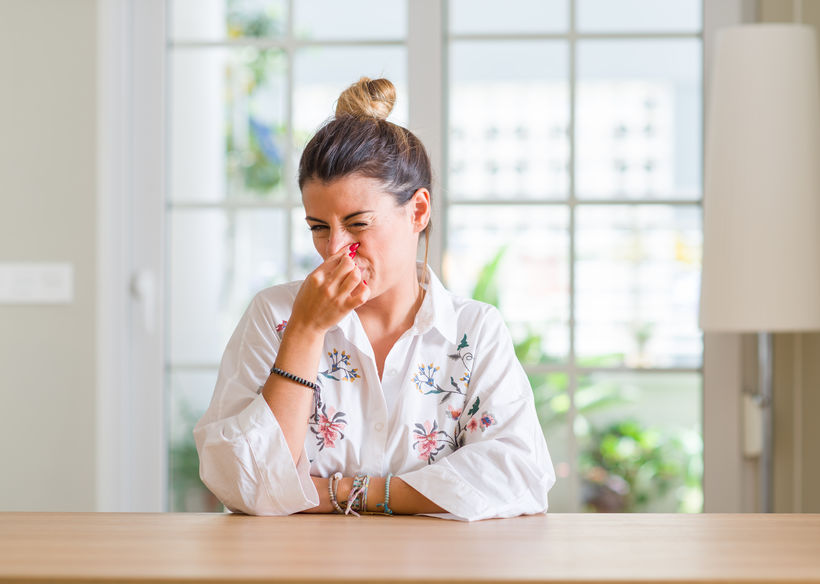 Dirty baby-diaper smells can come from the drum or rubber seal on washing machines. If the lid is left closed between washings, the water cannot evaporate, causing mold, mildew, and bacteria to build up inside and on the seals.

Sinks, bathtubs, and toilets have a U-shaped pipe installed underneath that traps a small amount of water to create a seal to keep sewer gas from entering the house. Sinks capture hair, toothpaste, mucus, debris, and small objects that do not pass the U-shape and become filled with bacteria, sending a methane-sulfur odor into the room. If a sink is not used for a period of time, the water in the trap dries up, causing sewer gases to escape.

A grease trap is an apparatus that traps solids and grease before reaching the septic system in your home. Oils cause scum to float on the top layer of liquid which is slowly digested by microorganisms. If the microorganisms cannot digest scum fast enough, untreated sewage seeps out into the yard or under the house, expelling a lingering, rotten egg-smelling gas that progressively gets worse if ignored. Dizziness, nausea, or a headache are symptoms of hydrogen sulfide poisoning which can be dangerous if not treated. Search for an open pipe in or underneath the house.

Smoke from cigarettes, cigars and pet urine smells can be embedded in carpets that a vacuum or air fresheners will not remove. The smell is more prominent when the air is warm, humid or non-circulating. Even though it may seem that pet urine has been soaked up on the surface, it runs down underneath the carpet and can soak into the flooring. Also, area rugs in the bathroom can harbor bacteria causing a “stinky sock” smell.

Yes, bed linens! It is preferred to wash bed linens weekly. However, perspiration, body odors, foot odors, and oils from your skin and hair collect in the linens and mattresses, and “drool” can collect on your pillows causing stench.

Most Mystery smells are easily alleviated and can be prevented in the home!