Sports News: NBA announces new format for the 2020-21 season and here’s something you should know!

by Raihan Ahmed
in News, Sports
0

The 75th season of the National Basketball Association league is ready to kick-start from 22nd December. Event to take place in Disney World Orlando, Florida. The new structure for the 2020-21 season includes a Play-In Tournament.

The play-In tournament is to decide the team that will fill the 7th and 8th playoff seeds in each conference. The NBA finals are planned to be wrapped up before the Tokyo Olympics to make the players available for the Olympics.

How to Hire The Right Person: Tips on Communicating With Candidates

The season has been delayed because of the Pandemic and the span will be shortened and reportedly end before the beginning of the Tokyo Olympics.

| “Schedule will be released in 2 segments”

The structure aggregates are: 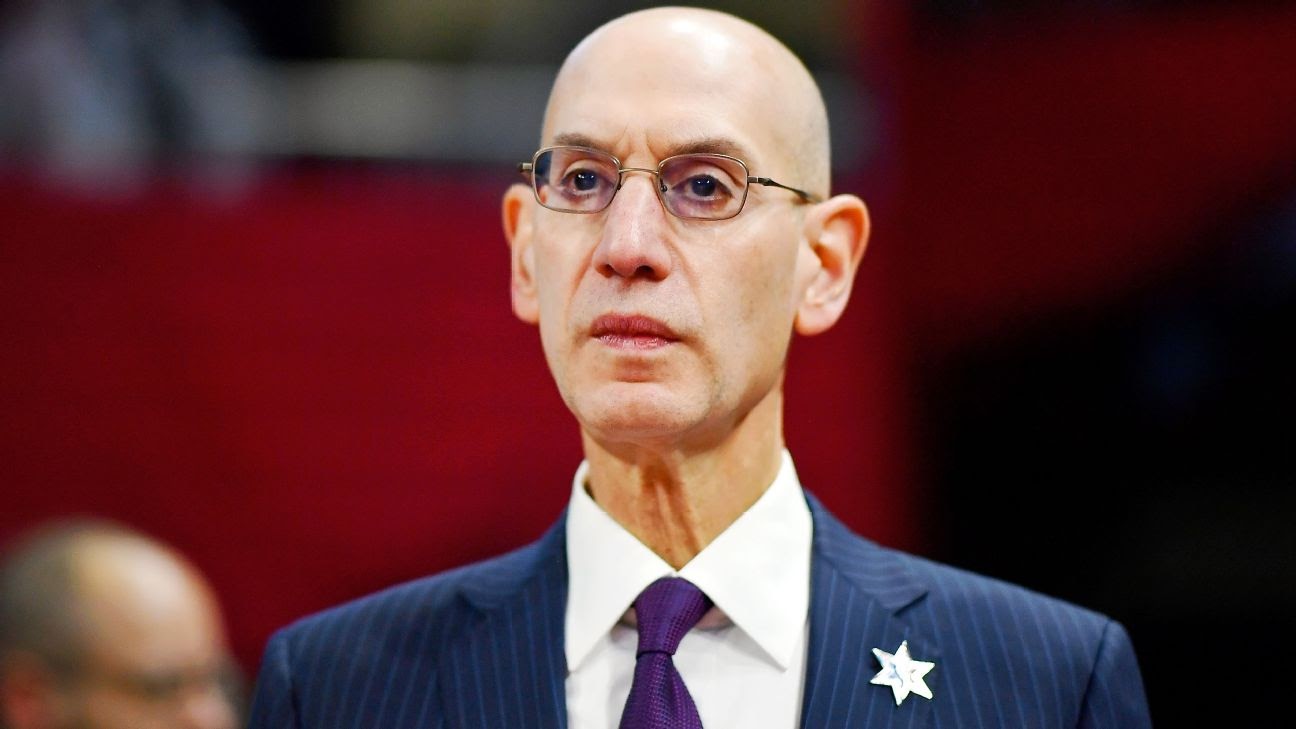 The Play-in theme hooked the focus of modified structure.

What you should be knowing about this Play-in sports format?

The play-in theme was applied during the “Bubble” which got appreciation from basketball fans and administrations over the world.

‘Bubble’ is an isolated environment that enacts a high degree of safety protocols. It made the 2020 NBA season possible, unlike other sports that were postponed.

The format provides an advantage to high capability teams, giving them time to relax whereas the low qualifiers get the chance to improve and prove themselves.

In any game ‘the seed’ represents a competitor team.

Let’s get this format in a nutshell,

30 teams will be participating in the game including:

For the fifth time in a row, ABC, TNT, ESPN, and NBA TV will be there for live coverage of the program.

That was all about the NBA’s updated format. Keep yourself updated with more such sports news.

Drive the right traffic to your website with Search Engine Optimization

TheWiSpy Review: Is This Mobile Tracker Worth It? (2021 Updated)

How To Make Your Knife Last Longer

What You Should Know About Quartz Countertops

Save Money on Skincare Products with These 10 Amazing Tips!

How to Plan for a Luxurious Walk in Wardrobes

Home Inspection – What to include in the checklist?

Sick During the Pandemic? What You Need to Do

Why Is It Important To Participate In Charity