Odometer Tampering – What Is the Penalty for It? 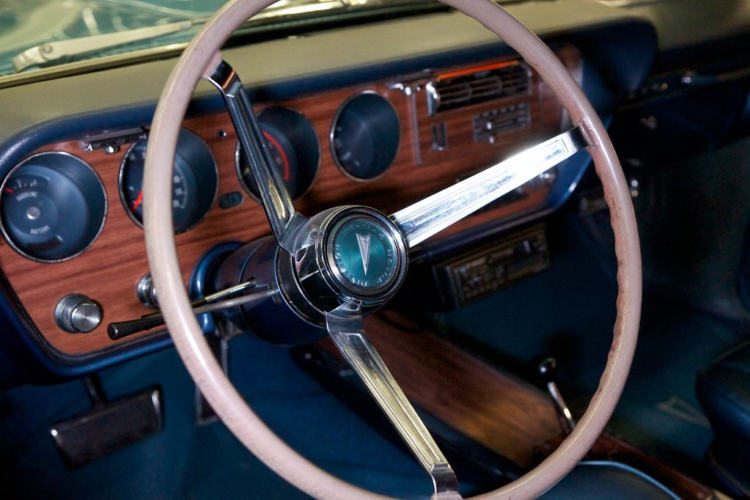 We all know that odometer tampering comes with consequences. Reprogramming the mileage is unethical and could even be illegal in certain cases. But it’s important to dig a bit deeper and figure out what is the penalty for odometer tampering. Otherwise, you might take this subject way less seriously than it actually is. After all, mileage correction tools are quite accessible these days. It’s also important to take a look at the ethical alternative i.e. the mileage blocker from SuperKilometerFilter. That way, you’ll be able to understand the key differences between the existing tools and the consequences you might face when you use them unethically. Let’s begin!

Can you use the mileage blocker for odometer tampering?

You shouldn’t use the mileage blocker from SuperKilometerFilter for odometer tampering. It’s an ethical tool that was designed for testing the performance of your vehicle. It’s software that stops recording the mileage.

Some people might use its features to manipulate the numbers on the odometer. They might employ it on public roads, activate it to stop recording the mileage, and, thus, force the car to record fewer miles. Such activity is extremely unethical and could even be illegal in certain states or countries.

Things are even more serious with odometer rollback tools. According to the Department of Justice of the United States, the Federal Statutes prohibit programming the odometer. Whether you reset or rewind those numbers, you’re committing fraud. The fine for such activity could even amount to 100.000$, or up to 10 years of imprisonment. These laws might vary depending on the state, however, you can stay assured that you’ll be fined (at least) if you sell a car with an odometer discrepancy. 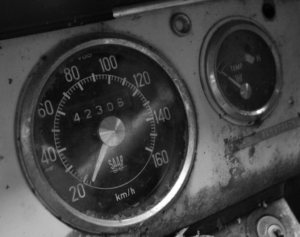 What’s the main purpose of the mileage stopper?

As mentioned, the mileage stopper from superkilometerfilter.com was designed for testing the performance of your vehicle. More often than not, the manufacturers exaggerate the specs of the cars they sell. You can use a mileage stopper to check the functionalities of such vehicles and figure out what they are truly capable of. This should be done in a controlled environment only.

Is the odometer blocker an ethical tool?

Unlike the mileage adjustment tools out there an odometer blocker is an ethical unit. As mentioned, its main purpose is to test the performance of your car. Even though some people use it unethically, it doesn’t change the fact that this device itself isn’t immoral.

Where can you buy the kilometer stopper?

You can buy a kilometer stopper from superkilometerfilter.com. It’s important to purchase this device from a trustworthy manufacturer. Otherwise, you might end up with crappy equipment. You can be assured that the mileage blocker from superkilometerfilter.com will have premium quality and won’t cause any trouble if you use it for its intended purpose.

As we have seen, the penalties for odometer tampering can be quite strict. There are a lot of regulations about it and you should always do your research before you decide to mess with your odometer. An ethical tool, such as the mileage blocker, shouldn’t be considered the same as the odometer changer. Its sole purpose is to test the performance of your car.