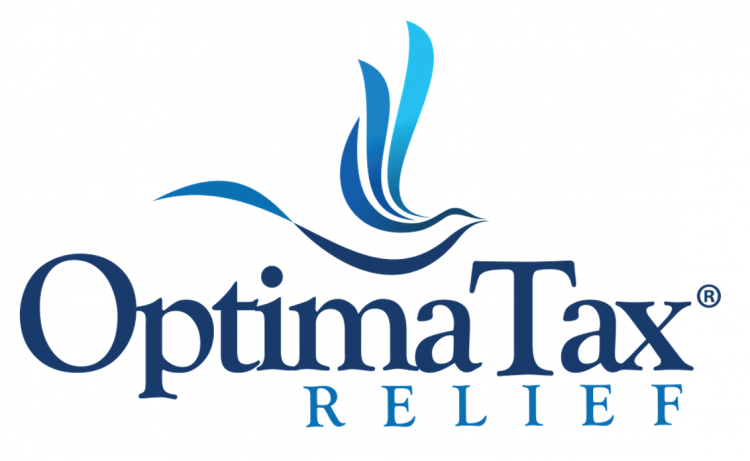 The April 18 tax deadline has passed but those who filed for an extension still have six months to file. Optima Tax Relief reminds taxpayers of important details regarding tax extensions.

One of the most important items to note when filing for an extension is that doing so does not give the taxpayer more time to pay their taxes. Not paying taxes by the deadline can result in additional penalties and fees. The late-filing fee can cost 10 times as much as the fee for failing to pay, so it is important to at least file or request an extension by the deadline each year.

Another thing to note is that an extension is not granted automatically, and it instead must be requested by the tax deadline via Form 4868: Application for Automatic Extension of Time to File U.S. Individual Income Tax Return. An exception to this rule is when a taxpayer makes an electronic tax payment and indicates it is for an extension.

Taxpayers should pay as much as they are financially able to by the due date to avoid additional penalties and interest, including:

There are some taxpayers who qualify for automatic extensions without having to officially request them. These include: